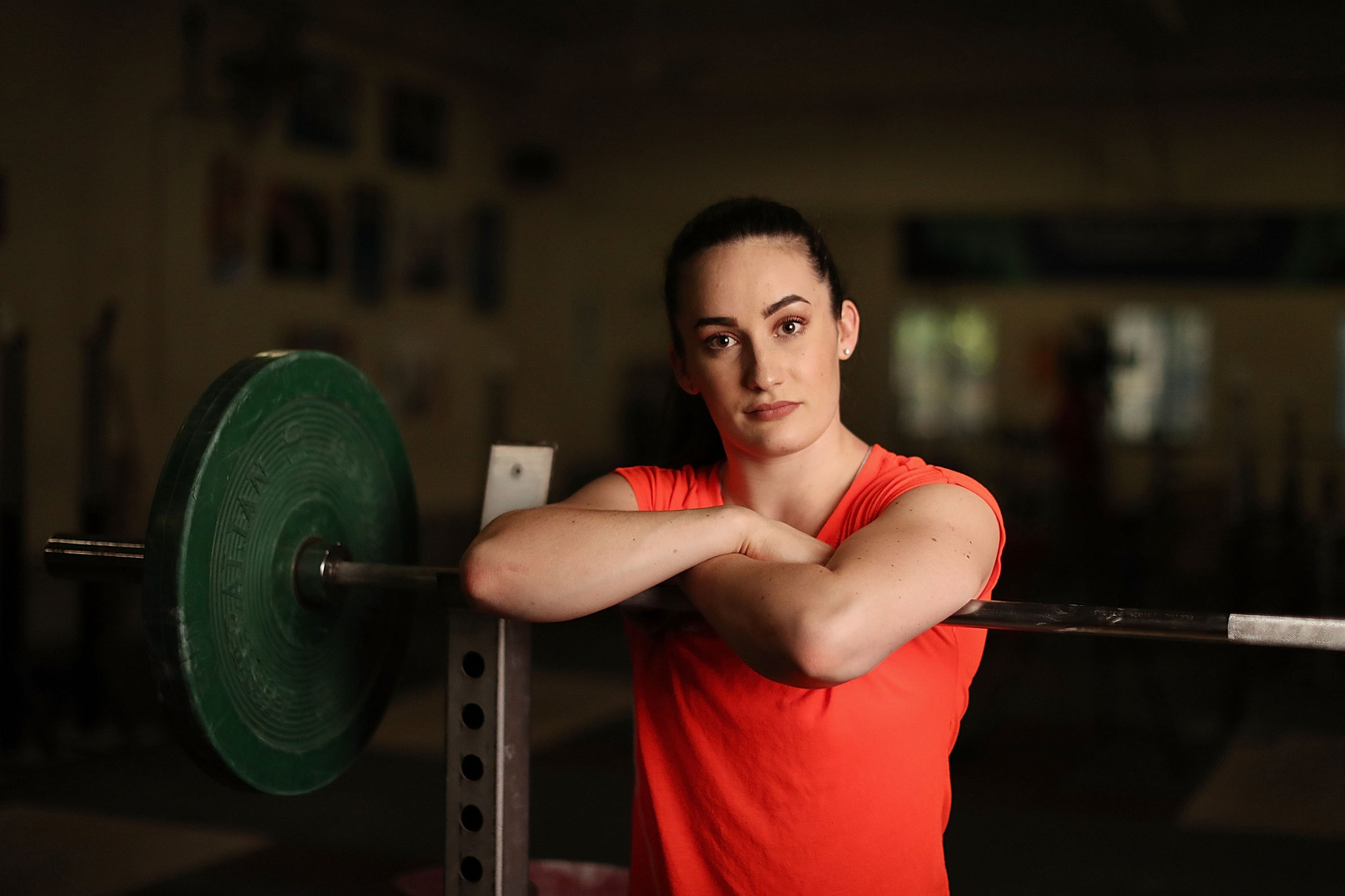 Ten weight categories for the Paris 2024 Olympic Games have been agreed upon by the International Weightlifting Federation (IWF).

The decision has the support of the IWF Athletes' Commission, which must give its written approval before any policy affecting qualification for Olympic Games and World Championships can be adopted by the IWF Board.

Only four of the Paris2024 weight categories were used at the delayed Tokyo Olympic Games in July and August this year when there were 14 medal events, compared to only 10 in Paris.

The others are taken from the list of IWF World Championships weight classes, of which there are 10 each for men and women, with a change in the super-heavyweight classes for both genders from over-109 kilograms to over-102kg for men, and over-87kg to over-81kg for women.

An earlier IWF plan to adopt entirely new weight categories and reduce the number of non-Olympic classes was dropped when Athletes' Commission chair Sarah Davies said athletes were opposed to cutbacks and the proposed plan "eliminates opportunities to compete at every level".

The Athletes' Commission is happy with the new plan, Davies confirmed.

A final plan is being drawn up and will be sent before the end of the month to the International Olympic Committee (IOC), which will discuss and, hopefully, approve it by the end of February.

World records are scarce in the women’s 71kg and 81kg categories, as well as the men’s 89kg and 102kg, as they have been non-Olympic classes since they came into existence in 2018.

The world standards set out by the IWF three years ago for snatch, clean and jerk, and total have never been met in three of these four categories.

In the women’s 71kg, China’s Zhang Wangli made 152kg in the clean and jerk and a total of 267kg when she won at the 2018 World Championships, but nobody has made the snatch standard of 117kg.

In the IWF World Championships in Tashkent in Uzbekistan earlier this month, Davies was second - a career-best effort - in her first attempt at 71kg, behind the American champion Meredith Alwine.

The Tokyo quota was already 64 down on Rio 2016, where 260 athletes competed in 15 weight categories – so weightlifting has lost more than half of its places and a third of its medal events in eight years.

The sport has been dropped from the programme for Los Angeles 2028 but can return to the schedule provided the IWF meets a number of conditions laid down by the IOC.

"The IWF and its future leadership must demonstrate its transition towards compliance and effective change in culture," IOC President Thomas Bach said two weeks ago when he announced that weightlifting, boxing and modern pentathlon all had work to do if they wanted to be on the programme in 2028.

Bach said weightlifting and boxing were the IOC’s "problem children", adding that, while weightlifting was on the programme for Paris, "you never know what can happen".