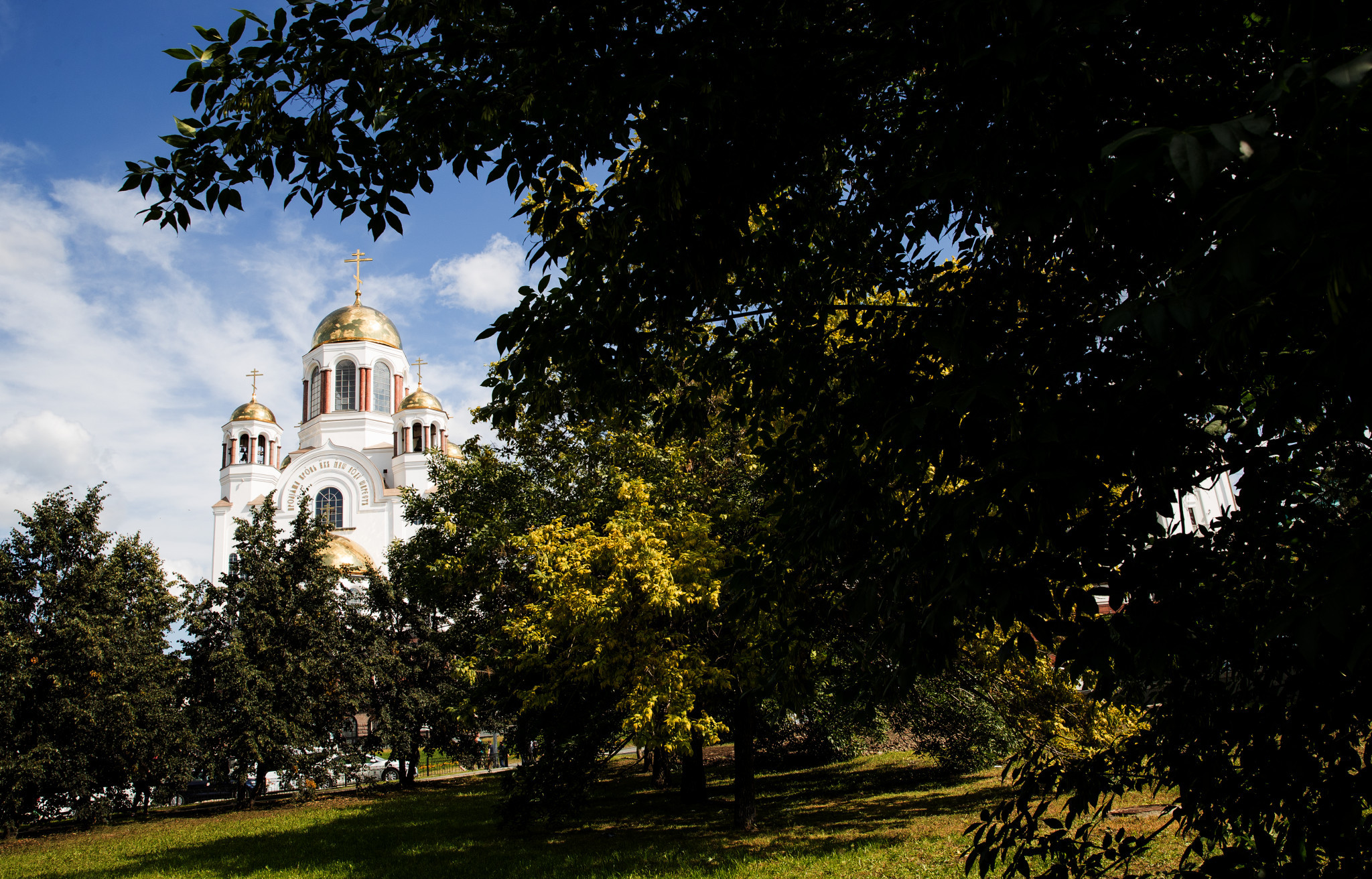 From the past six months, Chernov gave updates on the most recent achievements such as the successful launch of the volunteer programme, development and approval of transport routes, holding the Games Park concept competition and growing team of the Games ambassadors.

During this presentation, he noted the venues for upcoming competition are under construction and emphasised that organisers were able to avoid any major issues in financing or construction of the venues.

Chernov also added that inspection visits of the venues for Yekaterinburg 2023 were carried out successfully too despite difficulties with the COVID-19 pandemic and thanked FISU colleagues for their feedback on their preparations.

He also reported on preparations for the 2022 FISU Combat Sports University World Cup, stating that organisers had accomplished a substantial amount of work.

Foreign delegations will not require a visa to enter the country.

The Ekaterinburg-Expo International Exhibit Centre is to host the World Cup training sessions and six sports on the programme.

An official logo as well as the mascots Cedry, Heaty and Yaggi, were unveiled.

Chernov added that the Executive Committee meeting would take place during the World Cup, while stating Yekaterinburg was ready to hold the World Cup and the World University Games.

"As you know, the Executive Committee meeting will take place in Ekaterinburg during the 2022 FISU University World Cup Combat Sports," said Chernov.

"The city eagerly awaits guests, has all the conditions for comfortable work, and I have no doubt that it will host very successful international student competitions."

The Yekaterinburg 2023 World University Games are scheduled to take place from August 8 to 19 2023.