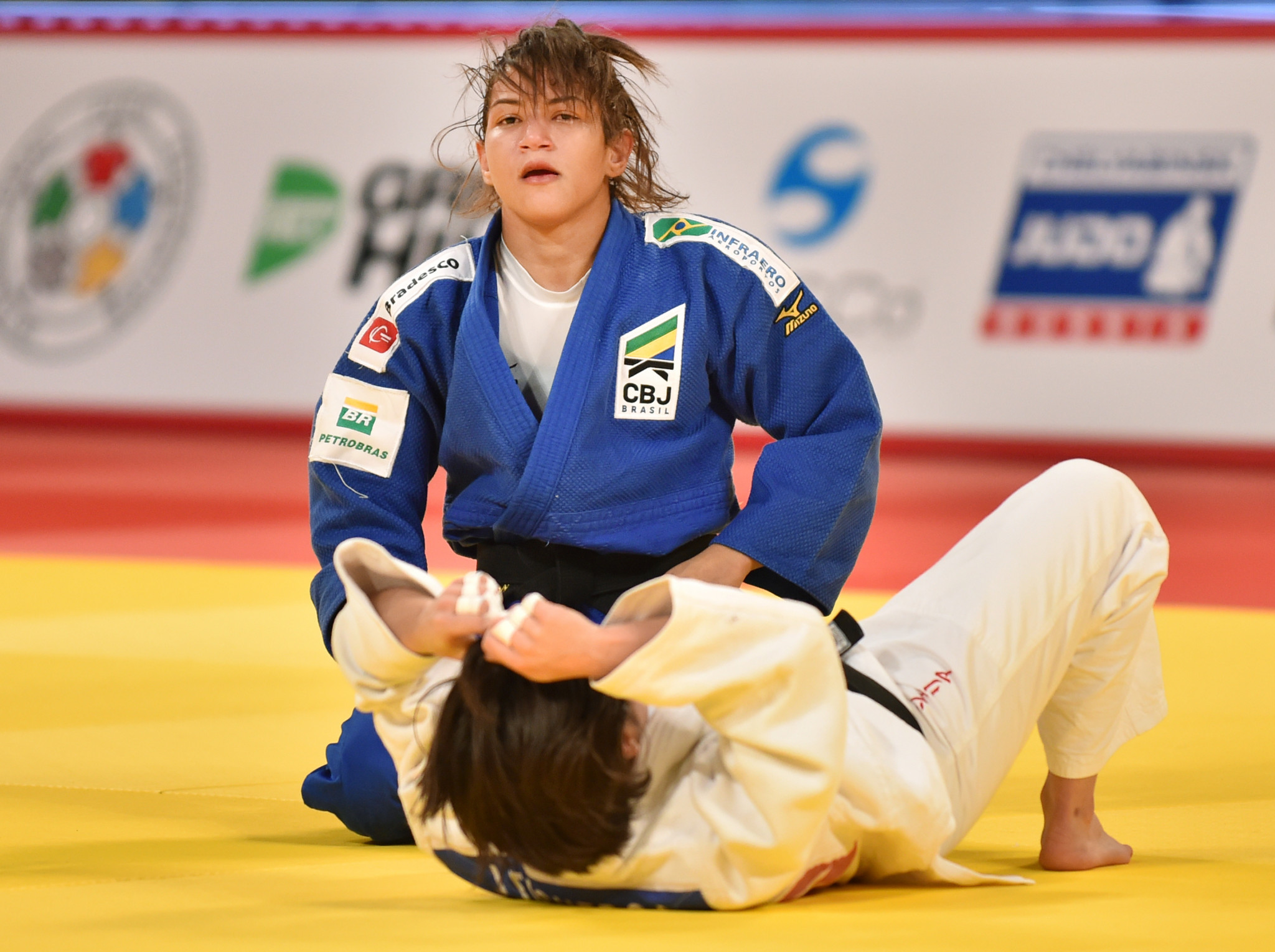 Brazil's Olympic judo gold medallist Sarah Menezes has been named as head coach of the country's women's team leading up to Paris 2024.

The 31-year-old triumphed in the under-48 kilograms division at London 2012, getting the better of Romania's Alina Dumitru in the final.

She retired from competitive action last year after announcing she was pregnant, with her daughter Nina born in May.

London 2012 was her second Olympics as she also competed in the same extra-lightweight division at Beijing 2008, losing in the first round, and at Rio 2016 where she exited in the quarter-finals as a big home hope for gold.

Menezes will be assisted by Andréa Berti, who is moving from Brazil's junior set-up to become technical coordinator of the women's team.

Kiko Pereira, considered as one of the most successful Brazilian judo coaches, will take charge of the men's team in the build-up to Paris 2024.

Pereira will be supported by Japan's Yuko Fujii, who made history at Tokyo 2020 as the first female head coach of the Brazilian men's judo team.

She will now be technical coordinator en route to the Games in the French capital.

Coaches Luiz Shinohara, Rosicleia Campos and Mario Tsutsui are all leaving the Brazilian system, after helping to win 14 Olympic medals for the country.