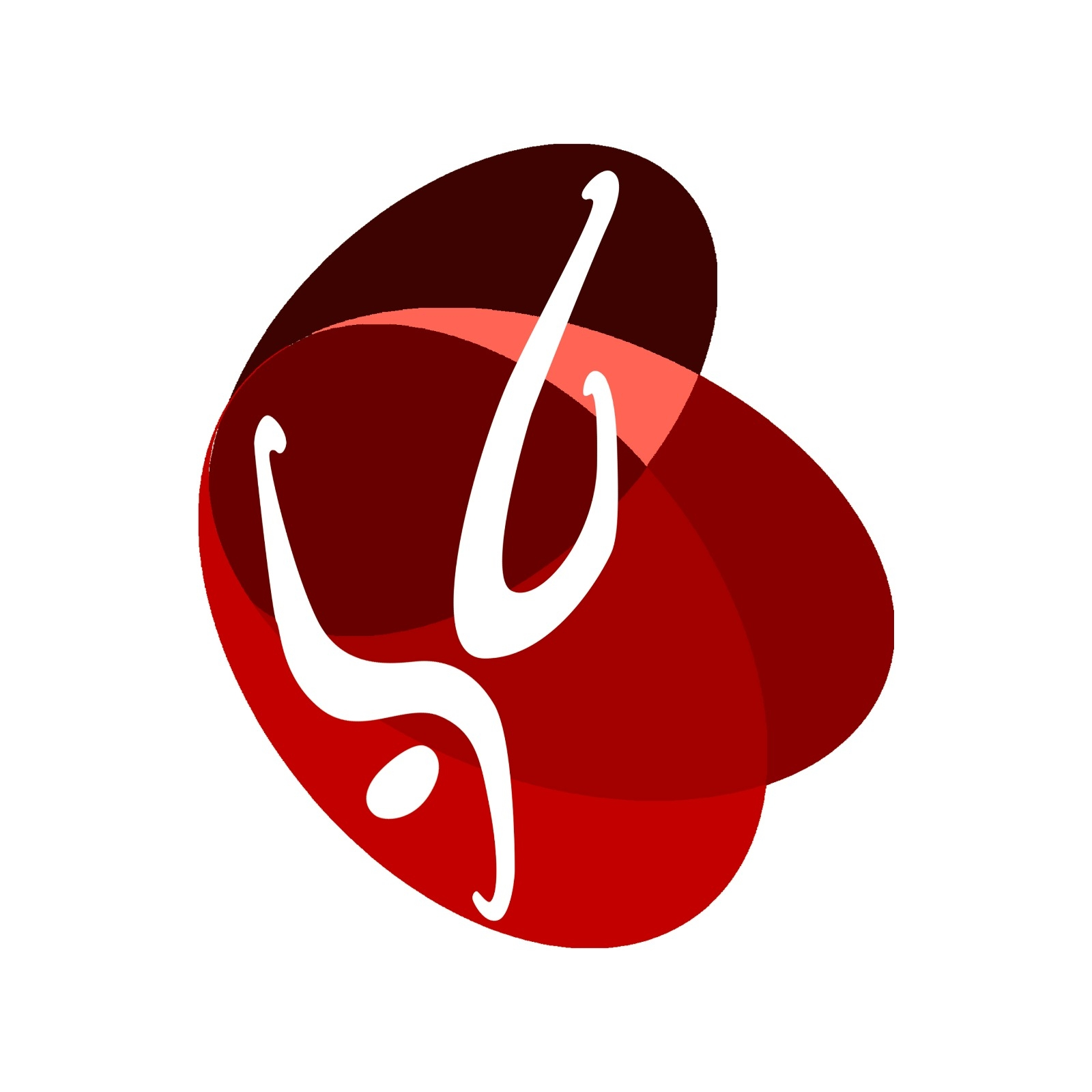 Breaking athletes in Hong Kong have appealed for more Government support and recognition in the build-up to the sport’s debut at the Paris 2024 Olympic Games.

Hong Kong was represented at the World DanceSport Federation's (WDSF) World Breaking Championships in Paris, after the Hong Kong Dancesport Association-funded their participation.

Athletes told the South China Morning Post that they would typically have to raise their own funds to attend domestic and international competitions.

Chan Ka-yi, Hong Kong’s top-ranked female competitor, said the sport was lacking a support system for athletes despite its addition to the Olympic programme for Paris 2024.

People recognise these sports the moment you say their name.

"They have support systems, but nobody has a way of supporting our sport.

"We actually have a lot of people challenging to represent Hong Kong, but in terms of plans and promotions it’s sort of up to ourselves.

"I hope we can improve our exposure, to show people that this group of young dream-chasers are trying to put Hong Kong on the map."

Jessica Siu Yue-pui, who led the Hong Kong delegation at the World Championships, said athletes were attempting to train and compete while holding down full-time jobs.

She acknowledged support was slowly increasing but was lacking compared to other nations participating in breaking competitions.

Breaking was provisionally included on the programme for Paris 2024 back in 2019, a year after featuring at the Buenos Aires 2018 Summer Youth Olympic Games.

The sport’s place was rubber-stamped by the International Olympic Committee last December.

Competition at Paris 2024 will feature 16 male and female athletes, known as b-boys and b-girls.

Athletes will compete in one against one "battles".

Confirmation of breaking’s Paris 2024 place has led to the sport being added to the programme of the Hangzhou 2022 Asian Games, 2023 European Games and 2023 Pan American Games.

The Continental Games are expected to serve as part of the qualification process for Paris 2024.