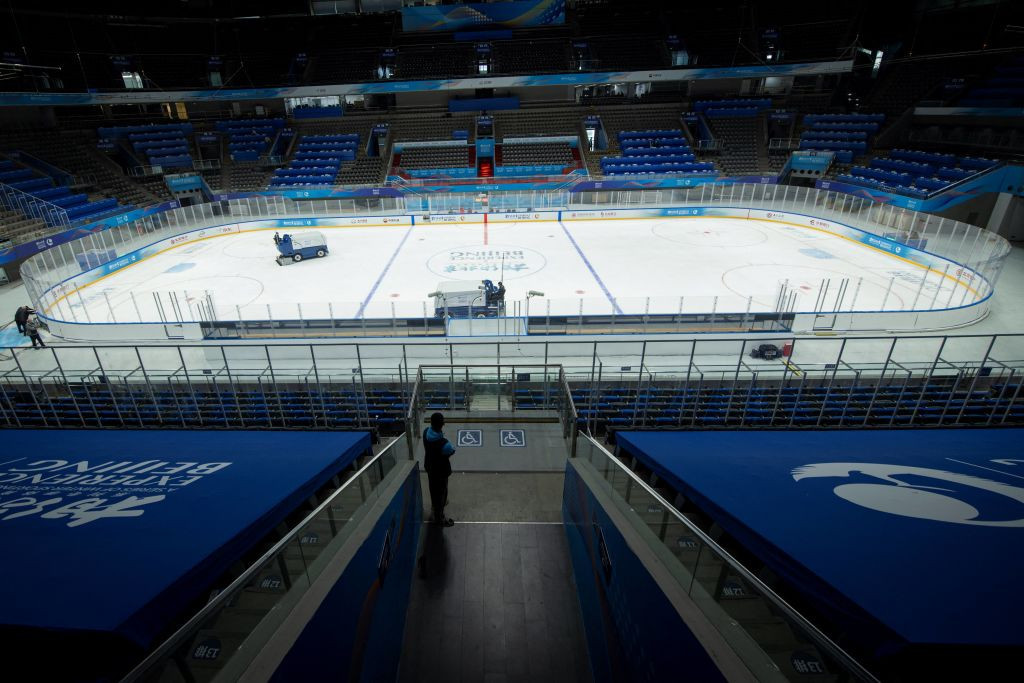 The International Ice Hockey Federation (IIHF) has confirmed China will keep a place in the men’s Olympic ice hockey tournament despite concerns over the standard of the team.

Fears regarding the quality of the Chinese men's side led to suggestions they may be removed from the competition at Beijing 2022.

IIHF President Luc Tardif was among officials to voice concerns over the possibility of the home team being comfortably beaten in all of their matches, and the subsequent impact that would have on the tournament and the sport.

The IIHF had reiterated last month that there had been no change and China were set to retain their host-nation spot in the tournament.

The governing body set it would review the eligibility of players on the Chinese men's squad at its latest Council meeting.

Kontinental Hockey League (KHL) matches for Kunlun Red Star this month were used to determine the eligibility of the players.

A number of North America-born players, most of them of Chinese descent, had reportedly moved to China to play for the Beijing-based Kunlun Red Star, a team that joined the majority-Russian KHL in 2016.

Kunlun Red Star were beaten in two matches last month, losing 5-4 in overtime to Khabarovsk Amur and 4-1 to Omsk Avangard.

The IIHF Council today confirmed it would uphold the decision to grant China a host qualification spot at Beijing 2022.

China will feature in Group A at the tournament, where they will face matches against Canada, the United States and Germany, the Pyeongchang 2018 silver medallists.

The US and Canada between them have won the Olympic title 10 times.

Canada and the US are expected to be bolstered by players from the National Hockey League (NHL).

NHL players missed out on Pyeongchang 2018, having previously competed in five consecutive Games from Nagano 1998.

An agreement between the IIHF, NHL and NHL Players’ Association was reached in September.

The Russian Olympic Committee, Czech Republic, Switzerland and Denmark will compete in Group B, while Group C features Finland, Sweden, Slovakia and Latvia.