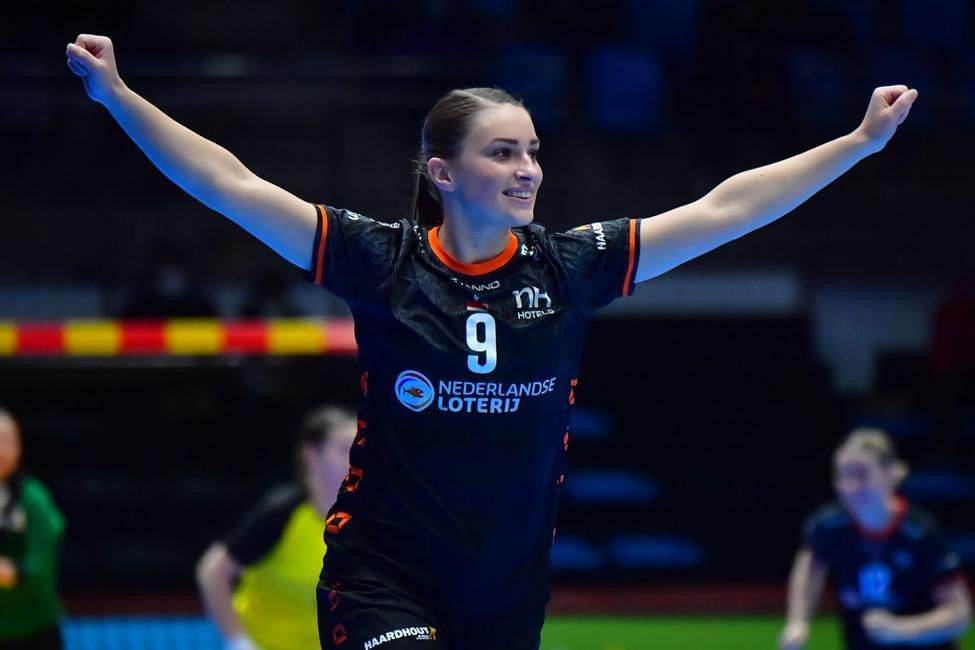 The Netherlands secured their second 40-goal win at the International Handball Federation Women's World Championship as they seek to defend their world title in Spain.

The Dutch team slaughtered Uzbekistan 58-17, following a 55-15 demolition of Puerto Rico earlier in the tournament to move top of Group D with two wins from two and a goal difference of 81.

There were also wins for the Olympic champions France, who beat Slovakia 29-18 to maintain their perfect start to the competition, and European champions Norway, who battered Iran 41-9.

The Netherlands sit above Sweden in Group D, who also have a 100 per cent record after a 48-10 win over Puerto Rico today.

Romania sit narrowly behind Norway after they also recorded a second win of the competition, beating Kazakhstan 38-17.

France lead Group A comfortably as Montenegro beat Angola 30-20 to move level with Slovakia with one win and one loss thus far.

Group B sees the Russian Handball Federation (RHF) top the standings after a narrow 26-23 win over Poland.

Serbia beat Cameroon later in the day 43-18 to move level with the RHF on two wins from two games.