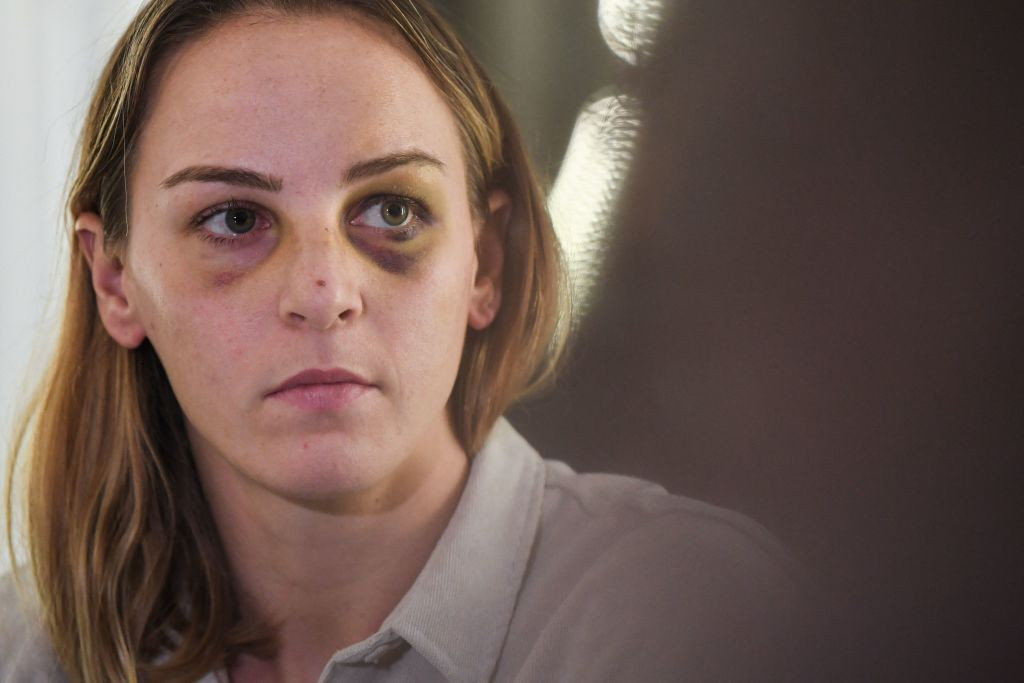 The coach and partner of Olympic judo champion Margaux Pinot has been acquitted of domestic abuse against the French athlete in a verdict criticised by the likes of Teddy Riner and Sports Minister Roxana Maracineanu.

A judge ruled there was not enough evidence for the prosecution of Alain Schmitt following an incident where Pinot suffered serious facial injuries including a fractured nose.

Pinot, gold medallist in the women's 70 kilograms event at the Tokyo 2020 Olympics, is planning to appeal.

The 27-year-old filed a complaint in the early hours of last Sunday (November 28), claiming Schmitt had attacked her outside of her flat in Paris.

Pinot said she had been punched several times by Schmitt after being wrestled to the ground and he had repeatedly smashed her head on the pavement.

Schmitt denied wrongdoing and told the court the two had been involved in a fight, which he claimed had been started by Pinot.

"In my life, I’ve never punched anyone," he said.

"And all of that after I supposedly pushed her head into the ground?

Pinot told CNN she thought she was "dead" after accusing Schmitt of the attack.

She posted photos showing her injuries on social media in which she referenced the "blood across the floor of my apartment".

"What was missing? My death at the end, perhaps?" Pinot wrote.

"It is probably judo that saved me and my thoughts go out to other women who cannot say the same."

Mărăcineanu said she supported Pinot, "who for me is clearly the victim in what has happened".