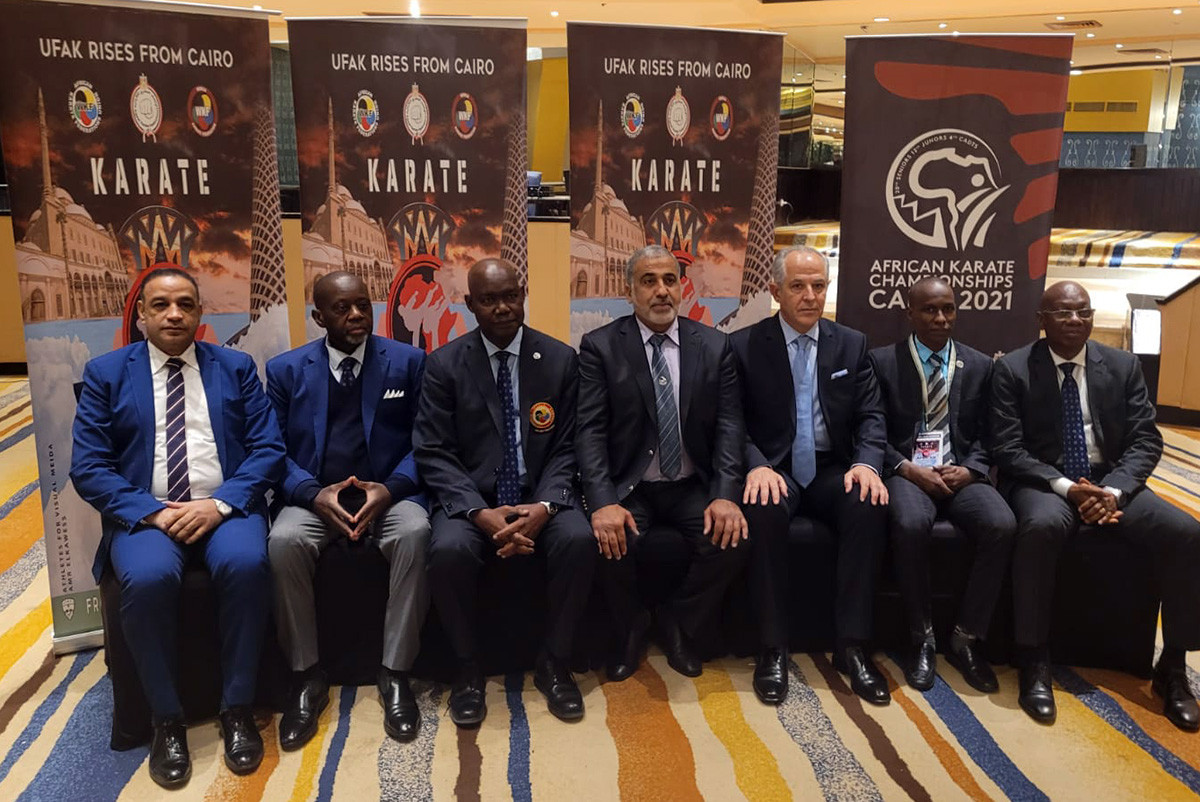 Mohamed Tahar Mesbahi of Algeria has been re-elected President of the African Karate Federation (UFAK).

Mesbahi was given a fresh four-year term at the helm of the continental governing body at its Elective Congress, held before the start of the African Karate Championships in Cairo.

The Algerian, a vice-president of the World Karate Federation (WKF), has led the UFAK since 2007.

Bechir Cherif of Tunisia has been elected as the first vice-president of the UFAK at the meeting in the Egyptian capital, while Senegal's Souleymane Gaye will serve as second vice-president and treasurer.

"With Mohamed Tahar Mesbahi again at the helm, I am convinced that the UFAK will continue its tremendous development," said WKF President Antonio Espinós, who attended the Congress.

"On behalf of the whole karate family, I want to congratulate him and the newly appointed Executive Committee for their elections.

"Karate is one of the fastest-growing sports in Africa and I am sure that with the cooperation of all the National Federations represented here today and with the unity of all the UFAK stakeholders, our sport will play a crucial role in African society even more."

The African Championships, involving competition for senior, junior and cadet athletes, got underway today with eliminations in all of the kata and team kata categories.

Preliminaries in the senior kumite divisions are also due to be held today.

More than 300 karatekas from 23 countries have travelled to compete at the event in Cairo.