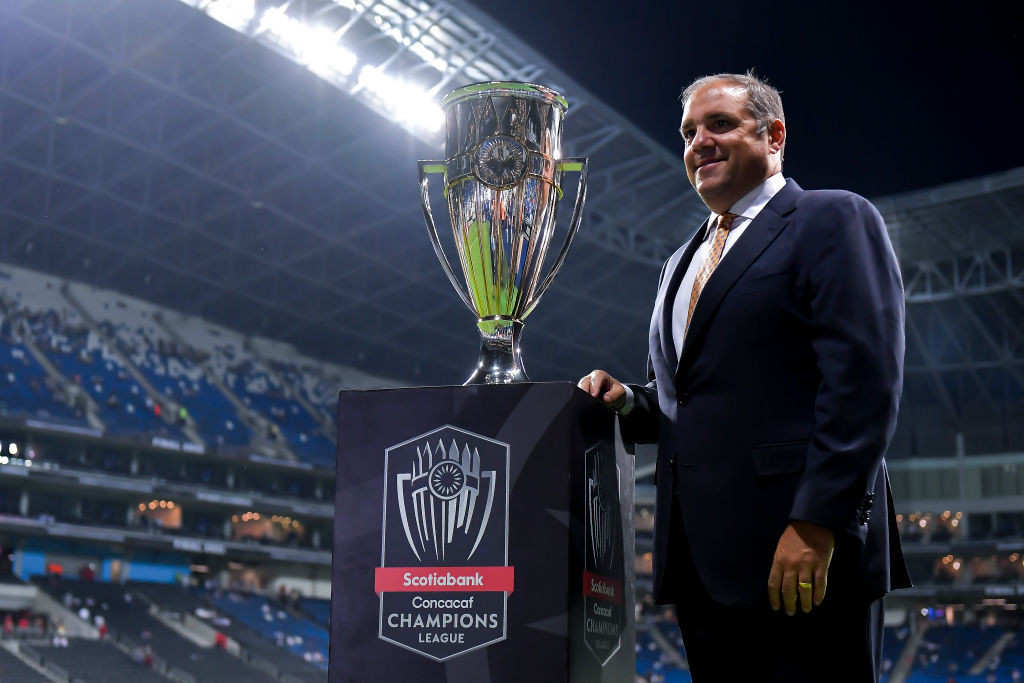 FIFA vice-president Victor Montagliani has suggested reviving the Confederation Cup or creating a new global nations league as alternatives to a controversial plan to stage the men's World Cup every two years.

Montagliani, President of the Confederation of North, Central America and Caribbean Association Football (CONCACAF), told Reuters a compromise could be reached following the furore sparked by FIFA's proposal to move the World Cup to a biennial cycle.

The plan, being spearheaded by FIFA's chief of global football development Arsène Wenger, has been met with fierce opposition from Europe, South America, leagues across the world and the International Olympic Committee.

UEFA and the South American Football Confederation have threatened to boycott the World Cup if it is held every two years rather than every four.

"The principle of having an event, in between World Cups, is something I am totally for," Montagliani told Reuters.

"The question is what is that going to be, how do we look at it, how does that affect other things like qualification processes and tournaments that are already there?

"That is the process that we need to go through."

The Confederations Cup - involving the six continental champions, the World Cup winners and the host nation - was scrapped after the last edition in 2017.

The concept of a global nations league, similar to those already held by UEFA and the CONCACAF, has been floated in recent years as a possible new tournament on the football calendar.

"We used to have something in between the World Cups, which was the old Confederations Cup," added Montagliani.

"Four or five years ago we had discussions over a 'Global Nations League’ so these discussions are not foreign to the table.

"They might look different, whether it is a Global Nations League, a Confederations Cup or Arsene’s idea of a biennial World Cup, these are events that occur in between the current World Cup cycles.

"What I would like to see is (analysis of) the fall-out, not so much on the revenue side but what is the impact on the eco-system we currently have.

"I think our approach is to look at this from a holistic standpoint."

The FIFA Council last month approved a global summit on the international calendar - and principally the proposal to stage World Cups every two years - on December 20.

FIFA President Gianni Infantino, who has championed the plans, claimed to be "confident" that a consensus can be reached at the event, but it will not be an Extraordinary Congress, which would have had the power to enact a new calendar.

It had been expected the proposal would be put to a vote at the Congress.