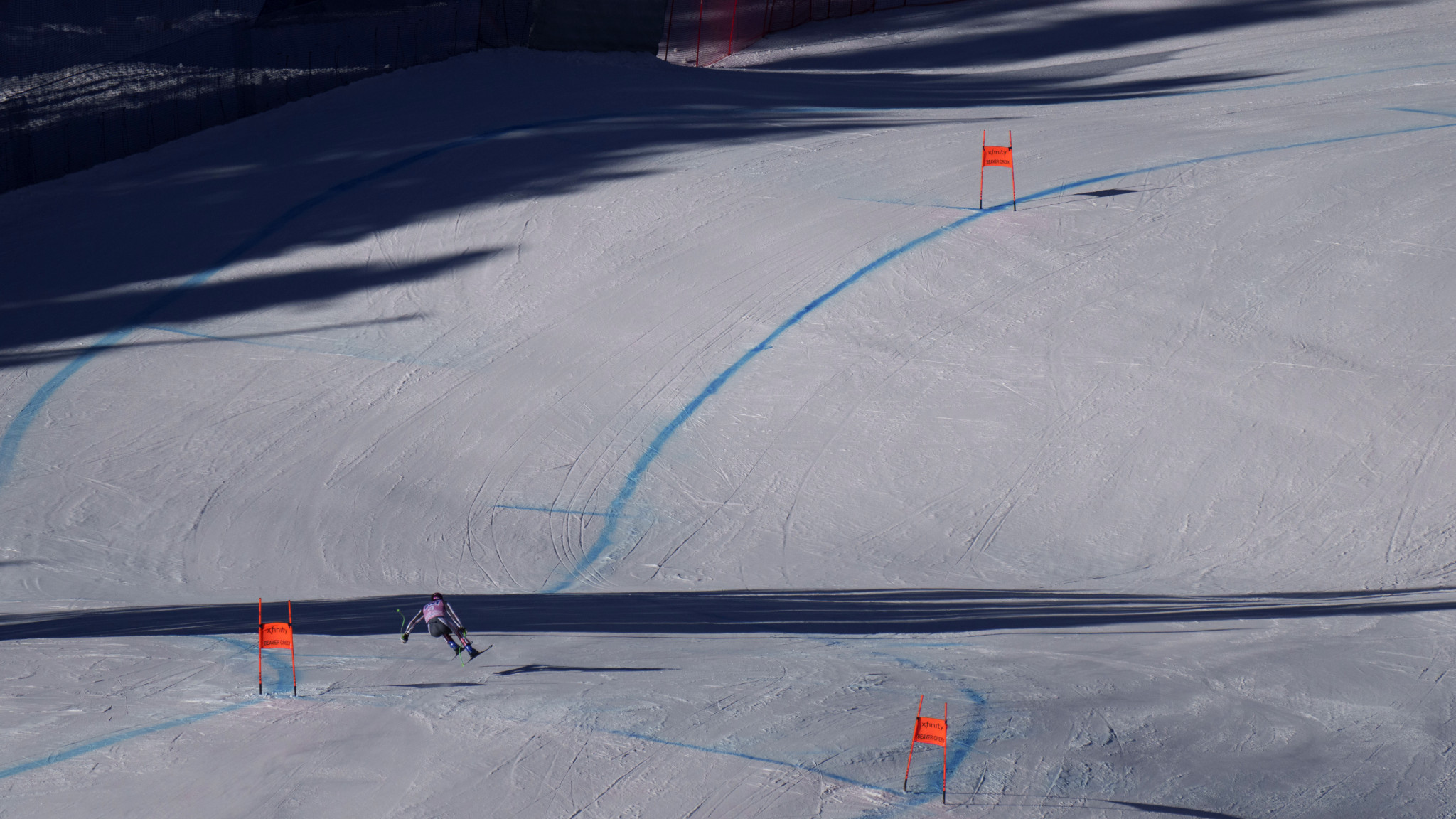 The United States resort had been due to host three World Cup races, but the schedule was bolstered when a downhill event in Lake Louise was moved due to heavy snowfall.

Amendments to the schedule mean two super-G competitions will open the event in Beaver Creek, with action beginning today.

He topped the standings ahead of Switzerland’s Marco Odermatt, who also recorded two wins in the six super-G races contested.

Both skiers have enjoyed strong starts to the new season as Odermatt earned giant slalom victory at the season-opening event at Solden in Austria.

Kriechmayr secured his first podium of the season when he placed second in the downhill in Lake Louise, ending behind compatriot Matthias Mayer.

The two Austrian skiers will be among the contenders in the two downhill events on the Birds of Prey slope at Beaver Creek.

The first downhill event will take place on Saturday (December 4), with the second held the following day.