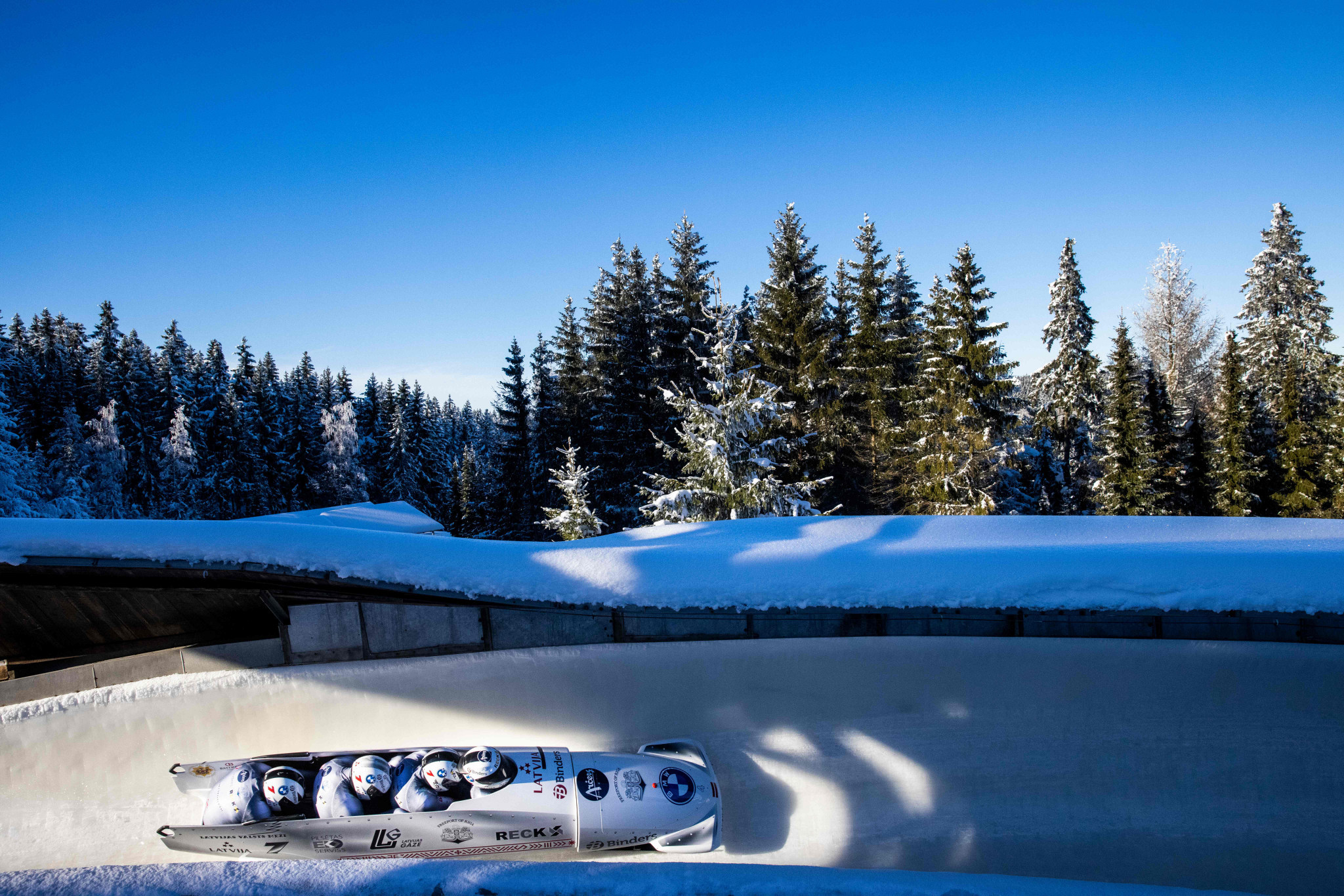 Altenberg is set to welcome back the International Bobsleigh and Skeleton Federation (IBSF) World Cup circuit for the first time since 2019.

The German venue had served as the World Championship host in 2020 and 2021, but now returns to the World Cup calendar for the third event of the season.

Russia’s Elena Nikitina will seek to extend her lead at the top of the women’s World Cup standings after winning the opening two events of the season in Innsbruck.

Nikitina has fond memories of Altenberg having won the last World Cup race in 2019, while she won World Championship bronze at the venue earlier this year.

She will expect to face competition from Kimberley Bos after the Dutch athlete ended as the runner-up at the opening two World Cup events.

Russia’s Alexander Tretiakov will seek his second win of the season in Altenberg, where he earned World Cup victory in 2019 and 2021 World Championship silver.

Tretiakov is currently second in the World Cup standings behind Germany’s Christopher Grotheer, who earned back-to-back world titles in Altenberg.

Grotheer was third at the opening World Cup race in Innsbruck, before being part of the remarkable three-way tie at the second event with Britain’s Matt Weston and China’s Wenqiang Geng.

The Women’s Monobob World Series will continue on Saturday (December 4), with the United States' Elana Meyers Taylor hoping to maintain her strong start of the season.

Friedrich has also piloted his four-man crew to back-to-back victories and will look to complete a hat-trick of triumphs on Sunday (December 5).

The two-woman event will be held on the same day, with Laura Nolte and Leonie Fiebig of Germany hoping to maintain their 100 per cent record at the start of the season.