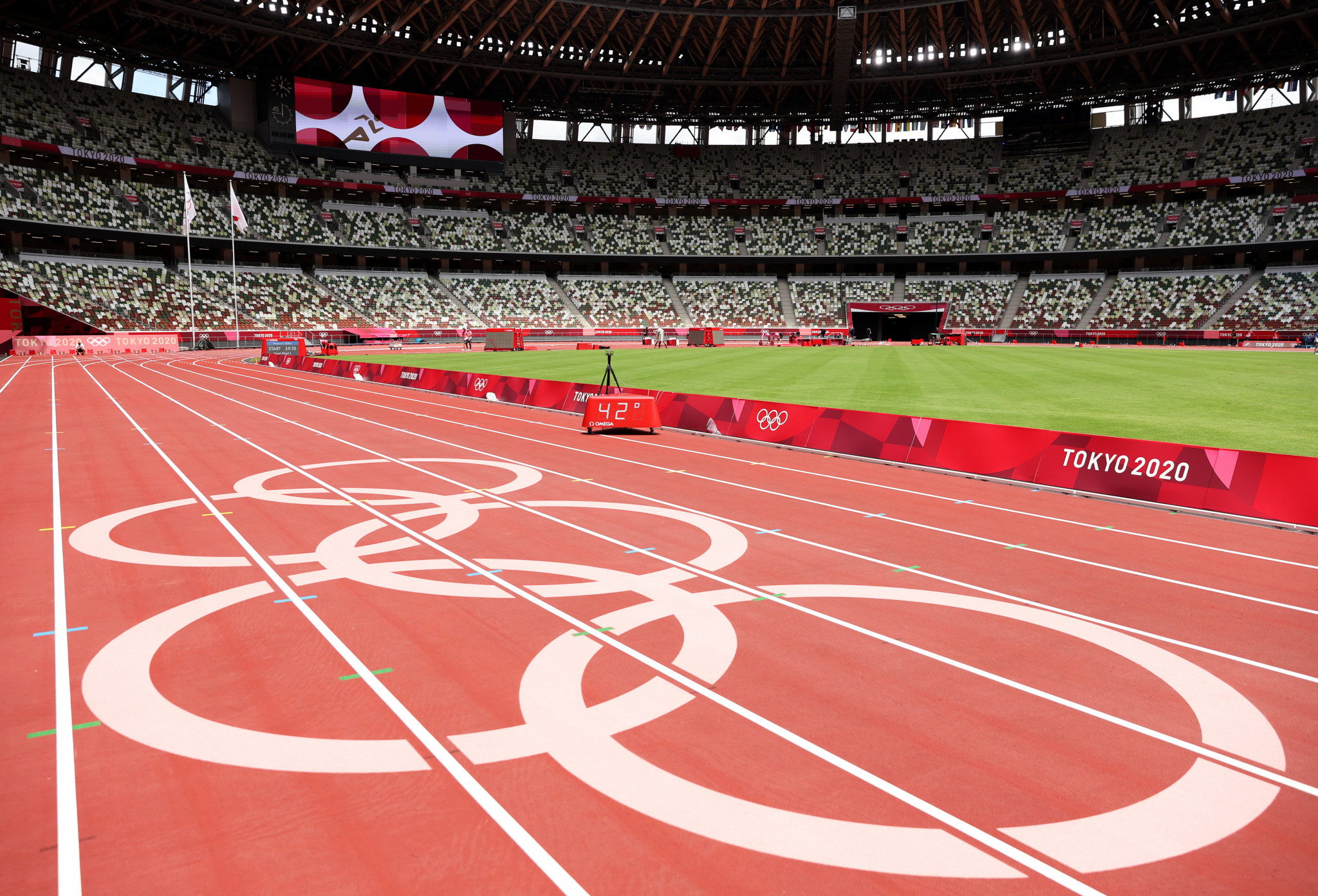 The online study revealed that women were the recipients of 87 per cent of the abuse, with 67 per cent directed at just two female athletes who were both black.

World Athletics said it had witnessed "disturbing levels" of abuse, including sexist, racist, homophobic and transphobic posts, as well as unfounded accusations of doping.

The study monitored 161 Twitter accounts of Tokyo 2020 athletes between July 15 and August 9, covering the entire Olympics.

More than 240,000 posts were analysed, including more than 23,500 images, Graphics Interchange Formats and videos.

Twenty-three athletes received abuse, with 132 discriminatory posts detected from 119 accounts and only 17 of these aimed at men.

Sixteen of the athletes targeted were women, with sexism the most common category at 29 per cent.

Police have been informed if any posts were judged to be of a criminal nature, while World Athletics has contacted national governing bodies to see if any senders are involved with the sport.

Sixty-five per cent of the total posts were deemed to be "gravely abusive" and warranting intervention from Twitter, with work underway to take action against the senders.

World Athletics, which launched its safeguarding policy this month, said its findings raise concerns that measures to stop online abuse are not strong enough on social media platforms.

Its study was carried out with Threat Matrix, an initiative set up by data science company Signify Group and sports investigations company Quest Global.

The aim was to understand the "size, scale and gravity" of online abuse which targets athletes.

"When we published our safeguarding policy earlier this month, I said athletics clubs, schools and community sports environments should be safe and happy places for those in our sport," World Athletics President Sebastian Coe said.

"In a world where we share so much of our lives online, this must apply to the virtual, as well as the physical world.

"This research is disturbing in so many ways but what strikes me the most is that the abuse is targeted at individuals who are celebrating and sharing their performances and talent as a way to inspire and motivate people.

"To face the kinds of abuse they have is unfathomable and we all need to do more to stop this.

"Shining a light on the issue is just the first step."

Further research will now be carried out by World Athletics, which has pledged to ensure its own social media channels are free from abuse.

"Working on this important study with World Athletics and our partners Quest Global has allowed us to illustrate the tactics and nuances used by bad actors in this space - while also providing clarity on the scale of the problem," said Jonathan Hirshler, the chief executive of Signify Group.

"Threat Matrix is focused on proactive monitoring and informed assessment of targeted discriminatory abuse, and the identification of accounts sending these messages.

"Our goal is to shift the process from being victim-led to a proactive and preventative approach, making the athlete online experience safe, less threatening and less toxic.

"We are grateful to World Athletics for taking a lead on this important issue."

Max Siegel, the chief executive of of USA Track & Field (USATF), added: "The entire USATF community is grateful to World Athletics for conducting this vital survey which has confirmed unfortunately what we have all known for a long time: US athletes are disproportionately targeted for abuse and hate on social media.

"Increasing evidence indicates that this is driven by a huge rise in prejudice against race, gender and social status.

"Simply put, this type of behaviour is disgusting and utterly unacceptable.

"USATF remains committed to working alongside World Athletics, our athlete and constituent community, social media proprietors, the US Center for SafeSport and law enforcement to eliminate abuse and make our sport safe and welcoming for all."