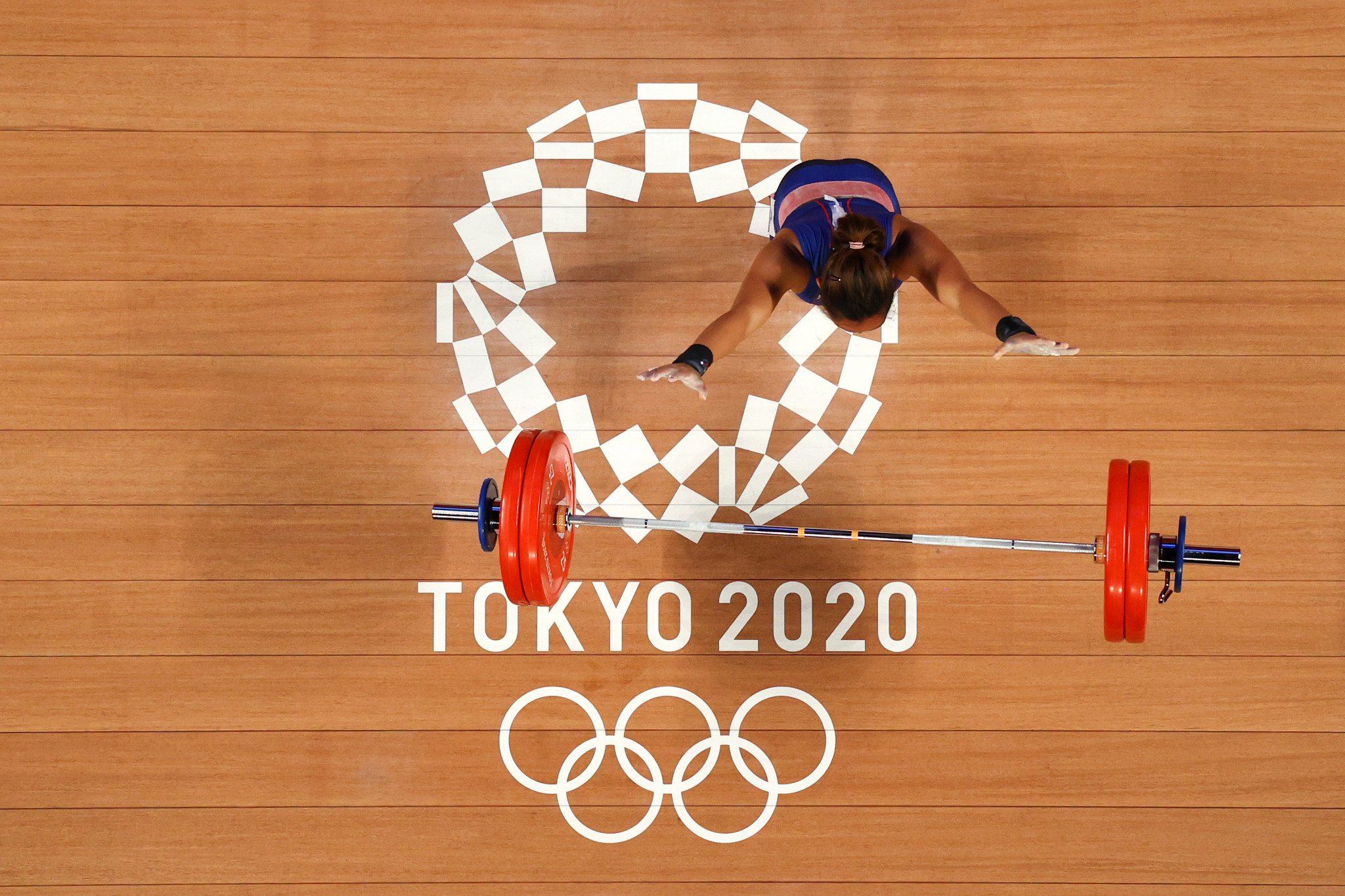 Dozens of candidates have been barred from standing in the most important elections in the history of the International Weightlifting Federation (IWF) - but those who have been cleared will have to wait for a chance to be elected.

The IWF has missed the deadline for publishing the list of eligible and ineligible candidates because, it says, the independent panel that vetted candidates did not send its decisions on time.

That is likely to lead to the Electoral Congress scheduled for December 20 and 21 being postponed.

The IWF has not met the conditions of its own Constitution and appears to have no option but to move the elections, probably to late January next year.

If the Electoral Congress went ahead as planned in Tashkent, Uzbekistan, all results would be open to legal challenge.

Given that the International Olympic Committee (IOC) is due to confirm the sports for the Paris 2024 Olympic Games between January 29 and February 1 next year, that prospect is a risk too far for the IWF, which has repeatedly been warned that it must change its culture if it wants to remain on the schedule.

An independent Eligibility Determination Panel, operated by the London-based not-for-profit company Sport Resolutions, is believed to have ruled out nearly a third of the prospective candidates for all roles, of which there were well over 100.

It is believed that many members of the current IWF Executive Board are among those deemed ineligible.

Individual candidates were informed last week, and as there is no internal appeals procedure they will have to go to court if they wish to challenge the panel’s decision.

The final decisions were due to have been reported to the IWF, including personally to its Interim President Mike Irani, by Friday (November 19) but it is unclear whether that happened.

Emails sent to Sport Resolutions today went unanswered, and its switchboard was on message-only service.

Irani told insidethegames, "Clearly no list of eligible or ineligible candidates has been published.

"I appreciate that all the candidates, whether eligible or ineligible, will find the delays to be frustrating, as will IWF Member Federations waiting to exercise their democratic rights.

"In the coming days, we expect to have clear answers on the issues and likely outcomes.

"The IWF rightly adopted detailed and rigorous procedures earlier this year, in the form of our new Constitution.

"The Eligibility Determination Panel (EDP), through Sport Resolutions, was entrusted to conduct an independent eligibility control.

"It is noted that until today the EDP did not report their final decisions and determinations to me, as obliged by the IWF Constitution."

"It is important that these are now implemented properly, but sometimes thoroughness takes a little more time.

"The IOC set three key tests for the IWF: adopt new governance; deliver clean weightlifting competitions at Tokyo 2020 and going forward; and to demonstrate a change of culture in the form of a change in personnel.

"The IWF Executive Board’s composition has already changed since those tests were set.

"I am confident it will change further at the elections.

"The IWF is determined to follow the highest governance standards and ensure a legal and fair electoral process, and will publish the full list as soon as possible according to the IWF Constitution."

The Electoral Congress had already been severely delayed, as it was due to have taken place in April.

The new Constitution was far more important, and that was voted through in August.

The EDP's members, according to Sport Resolutions' website, were Phillip Sycamore, a retired British judge and former chair of the Football League arbitration tribunal; Tanya Haug, a German attorney with a doctorate in sports science who sits on the World Athletics disciplinary tribunal; Yves Fortier, QC, who was Canada’s Ambassador to the United Nations for three years and is a renowned international arbitrator; Susan Ahern, an Irish barrister who was head of legal affairs at World Rugby; and Thomas Murray, an American specialist in ethics who sits on the World Athletics disciplinary tribunal and is a former chair of the World Anti-Doping Agency's (WADA) ethical issues review panel.

The list of reasons why candidates may be declared ineligible is a long one.

It includes bankruptcy; having been convicted under any jurisdiction of an offence that carries a jail term of four years, or of any offence involving a minor; being disqualified or banned from being a director of a corporation; being guilty of a doping offence within the past 25 years; and having been ruled "not a fit and proper person" by the IWF’s Ethics and Disciplinary Commission.

Several candidates fell foul of Article 13.12 of the new Constitution, which they voted for in August.

This states that any nation which has had six or more sanctions for doping violations in the period since July 2016 - the start of the Olympic Games period for Rio 2016 - cannot nominate candidates.

Even though many of the sanctions issued concern historic cases, they are still taken into account.

When Russian candidates were deemed ineligible under Article 13.12 last week Maxim Agapitov, an IWF Board member and President of the Russian Weightlifting Federation, said he would challenge the “groundless” decision which was "against the spirit of the new Constitution".

Among those who have confirmed their eligibility is Ursula Papandrea, the American who was ousted as Interim President of the IWF last year while trying to implement wide-ranging reforms.