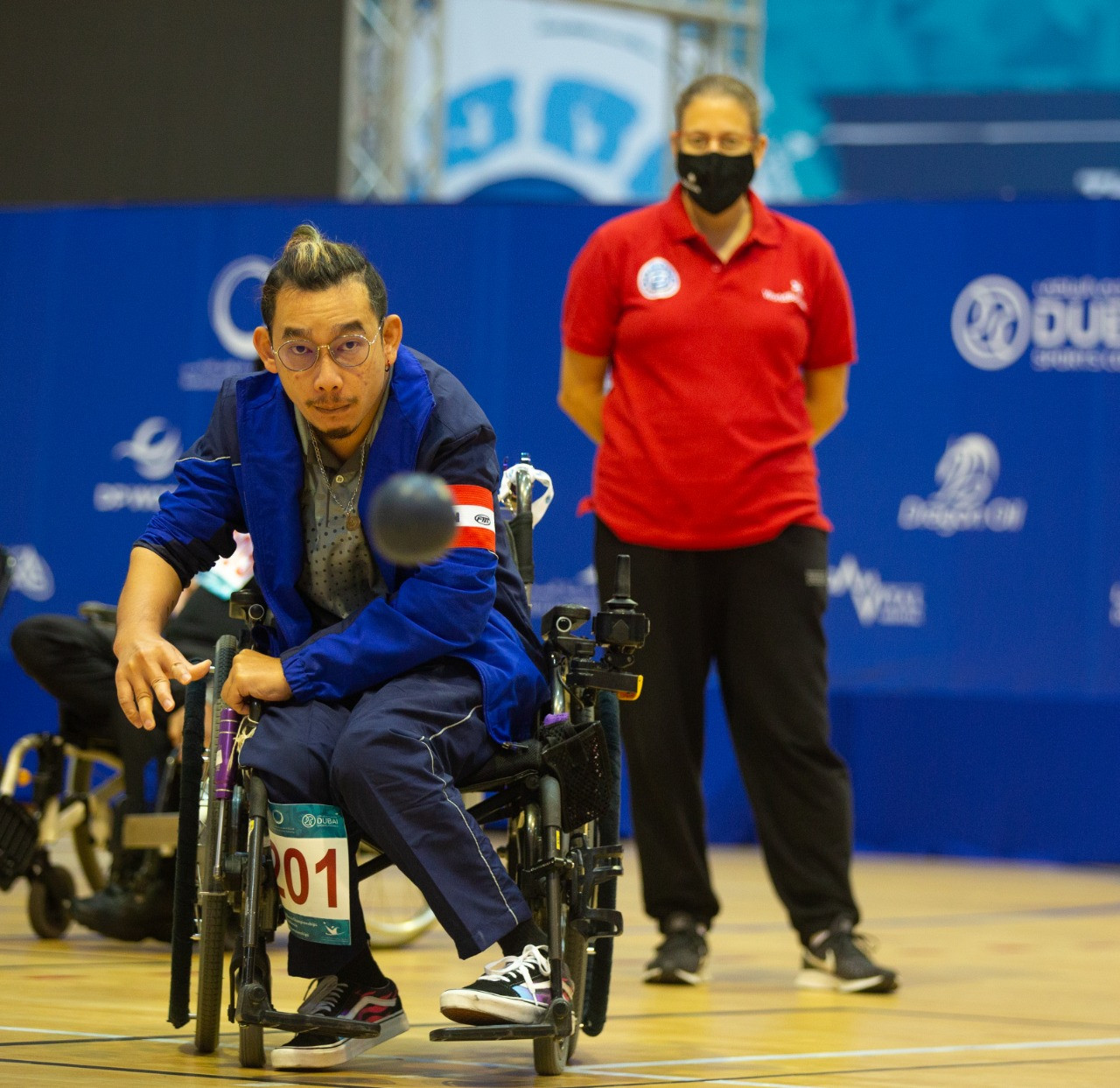 After winning three individual titles at the World Boccia Asia-Oceania Championships in Dubai in the United Arab Emirates, Hong Kong added a further two gold medals in the pairs and team competitions as the event concluded at the Shabab Al Ahli Club.

Six-time Paralympic medallist Yuk Wing Leung and Yuen Cheung thrashed South Korea Jang Seong-yuk and Lee Myung-soon 10-0 in the BC4 pairs final, with the pair clinching their second titles of the Championships after wins in the individual events.

The BC4 pairs bronze went to Thailand courtesy of a 7-0 win against Japan.

Yuen Kei Ho and Tak Wah Tse added another gold for Hong Kong in the BC3 pairs, securing four wins in the pool.

The Championships served as a qualification event for the World Boccia Championships due to be held in Rio de Janeiro in Brazil in December 2022.