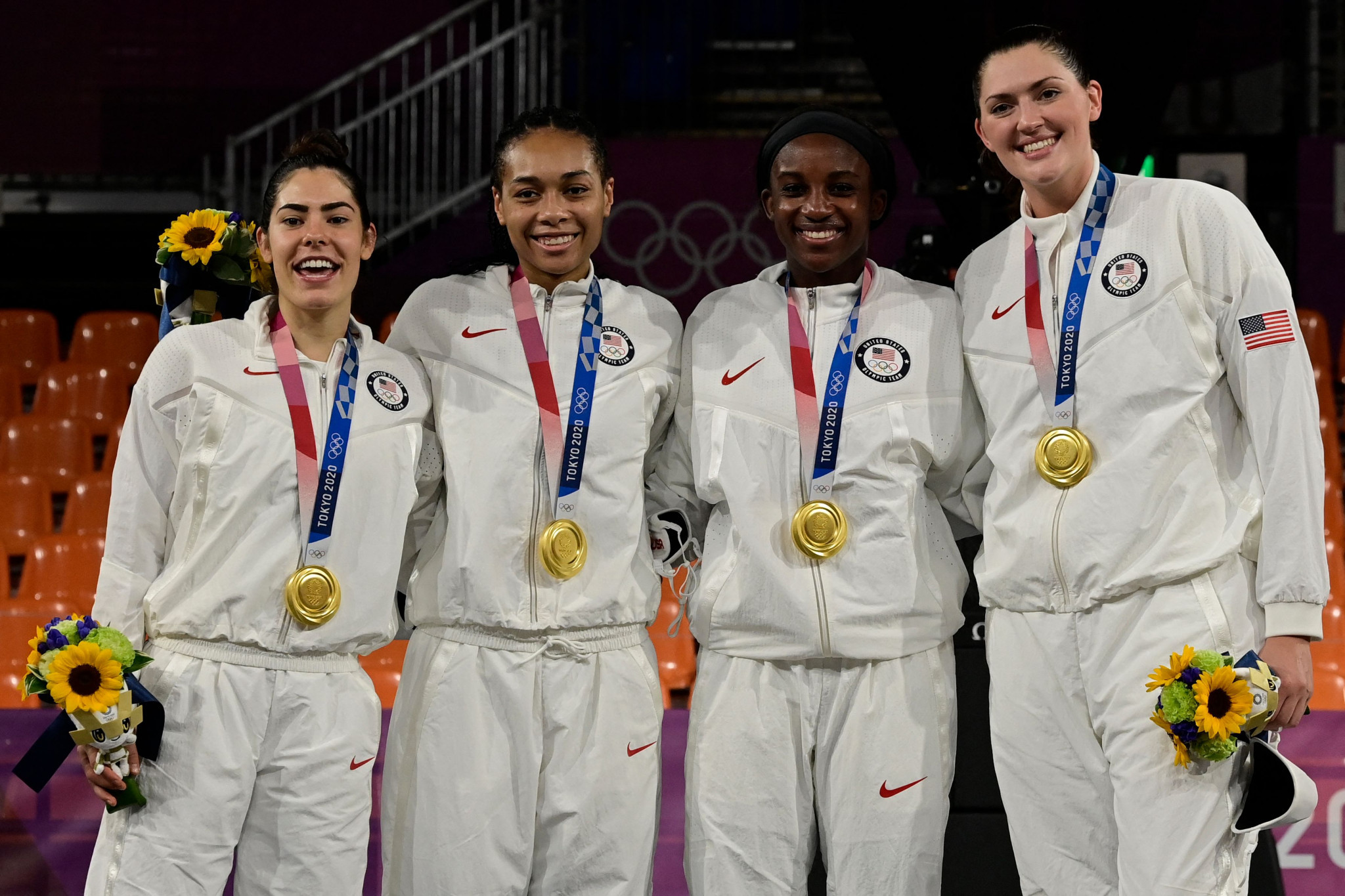 Second seeds Canada and the United States comfortably qualified for the men’s and women's quarter-finals at the first ever FIBA 3x3 AmeriCup tournament in Miami, while Saint Lucia sealed a place in the knockout stages after a historic win against Argentina.

Canada beat Saint Lucia 22-4 and Argentina 21-7 to win Pool B and secure a last-eight berth.

Saint Lucia, the 12th seeds, also secured their place in the knockout stage of the competition after edging out seventh seeded Argentina by the narrowest of margins 18-17 in the other match in the pool.

Victory was secured within the final five seconds of the contest and ensured Saint Lucia made history by reaching the knockout stages on their first official 3x3 appearance.

The Dominican Republic also reached the quarter-finals courtesy of a comfortable 21-4 win over Guatemala.

Meanwhile in the women’s draw, the United States topped Pool B after registering victories over Trinidad and Tobago and Argentina, with both matches finishing 22-2.

In the pool’s other match Argentina beat Trinidad and Tobago 15-6, to secure second spot.

In Pool D, Brazil finished top of the standings after overcoming Guatemala 21-12 and Dominican Republic 21-14.

Dominican Republic completed the quarter-final line-up after defeating Guatemala 21-8 in the other match in the pool.

The women's tournament is set to conclude tomorrow, with the quarter-finals seeing top seeds Canada taking on Mexico, Brazil facing Argentina in an all South American affair, second seeds the United States against the Dominican Republic and Chile taking on Puerto Rico.