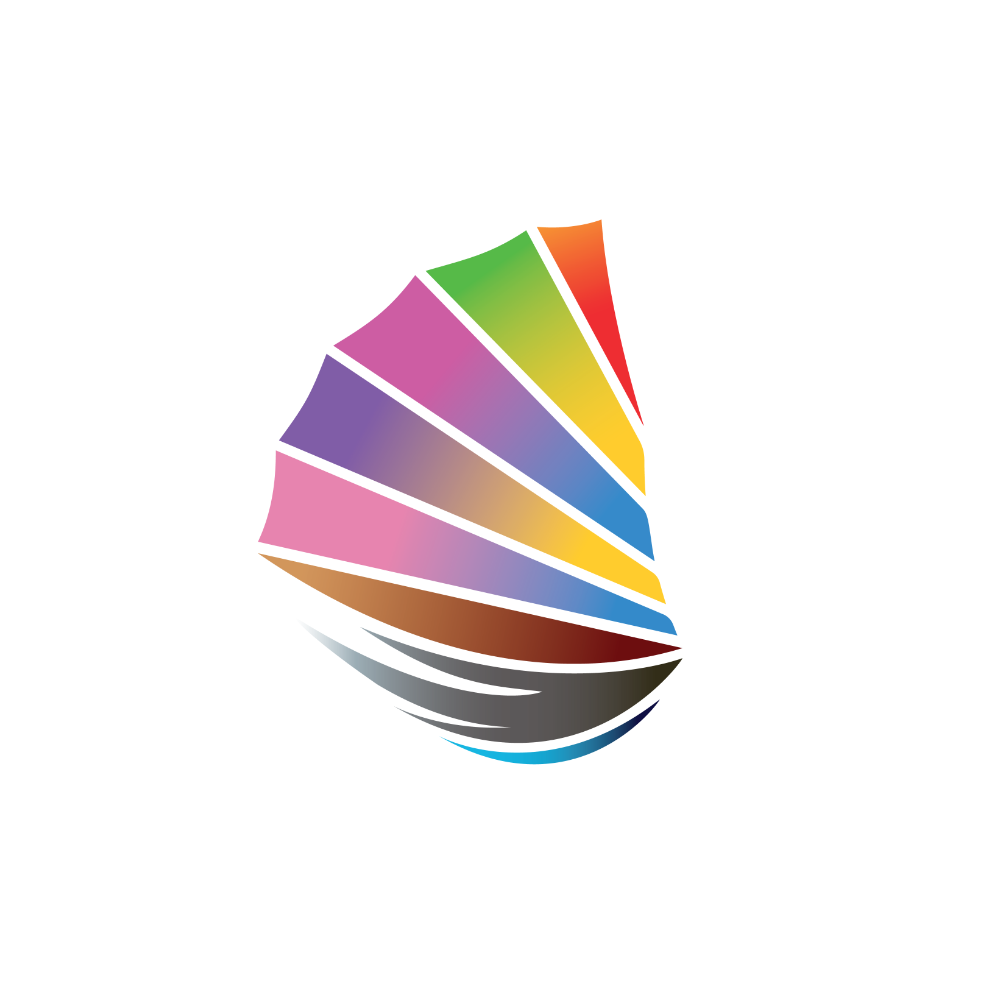 New dates in November 2023 have been confirmed for the next edition of the Gay Games, while the event's official branding has been changed to Gay Games 11 Hong Kong 2023.

The event was due to be held in November 2022, but was delayed by 12 months in response to the coronavirus pandemic.

It is now scheduled to run from November 3 to 11.

Federation of Gay Games co-President Joanie Evans claimed in September that there had been an "overwhelmingly positive response" to the decision to delay the Hong Kong edition.

In addition to confirming the new dates, Hong Kong organisers have unveiled changes to the 2023 Gay Games' sampan-inspired logo.

The colour scheme has been updated, with black, brown, pink, baby blue and white added to the six existing colours of the pride flag - purple, blue, green, yellow, orange and red.

Inspired by the Progress Pride Flag designed by Daniel Quasar, the additional shades "represent the marginalised communities of people of colour, trans individuals, those living with HIV/AIDS and those who have been lost".

This "reflects our genuine hope to celebrate diversity, inclusion and community in the widest possible sense", organisers said.

Thirty-six sports events are set to be on the Gay Games programme in Hong Kong, with an arts and culture festival also planned.

The Gay Games is organised by the LGBTQ+ community and open to all.

"We are thrilled today for the opportunity to share our latest plans for the Gay Games," Gay Games Hong Kong co-chair Dennis Philipse said.

"Now that we have one more year to prepare, we continue working together with the Federation of Gay Games and participating organisations around the world to ensure this event, the first of its kind in Asia, will live up to its true potential as a beacon of hope, inspiration, and compassion."