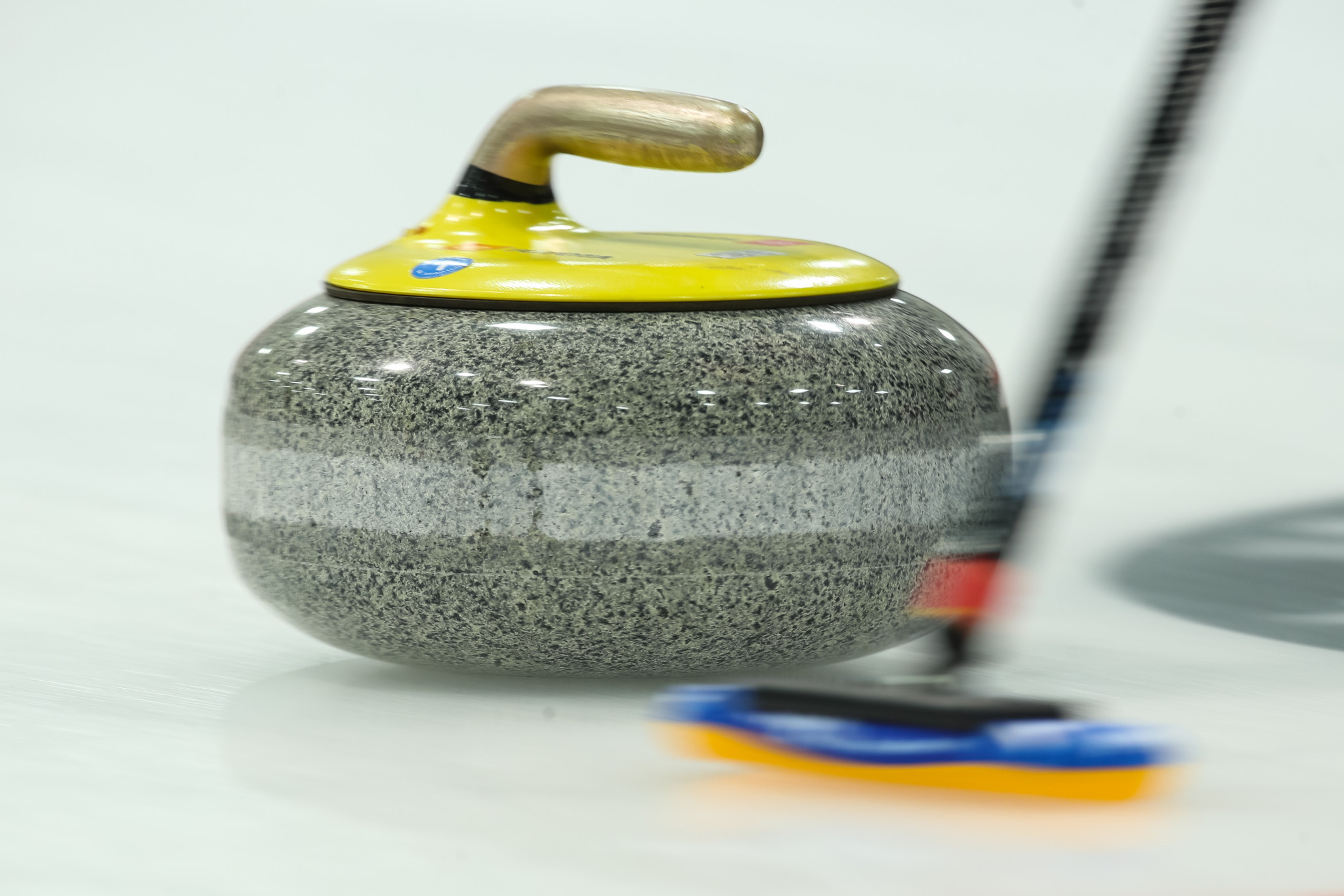 Olympic bronze medallists Japan got off to a perfect start at the Pacific-Asia Curling Championships at the Almaty Arena in Kazakhstan, notching wins against Hong Kong and the host nation.

In the opening match of the four-team women's tournament, Hong Kong took a 3-0 lead in the first end, but Japan recovered to win 10-7.

In the evening session in Almaty, Japan, who have finished as runners-up at the last three editions, thrashed Kazakhstan 11-3 in seven ends.

Kazakhstan's first match against the 2016, 2017 and 2018 winners South Korea started well as the hosts led 2-0 after two ends, but their opponents then notched 12 points without reply in the next five ends.

Teams will play each other twice in the round-robin, with their rankings determining the line-up for the semi-finals.

Japan's men also got their tournament off to a winning start, as the team ranked sixth in the world overcame Hong Kong 12-6.

The first day of action concluded with Kazakhstan against Chinese Taipei.

The scores were locked at six apiece after nine ends until the hosts found the decisive two points in the 10th end to secure an 8-6 win.

Seven teams are included in the men's Championship, with Qatar playing their first match against Saudi Arabia tomorrow.

The top four from the round-robin stage will advance to the semi-finals.

Round-robin matches are scheduled to finish on Thursday (November 11), with the semi-finals taking place the following day and the medal matches being held on Saturday (November 13).