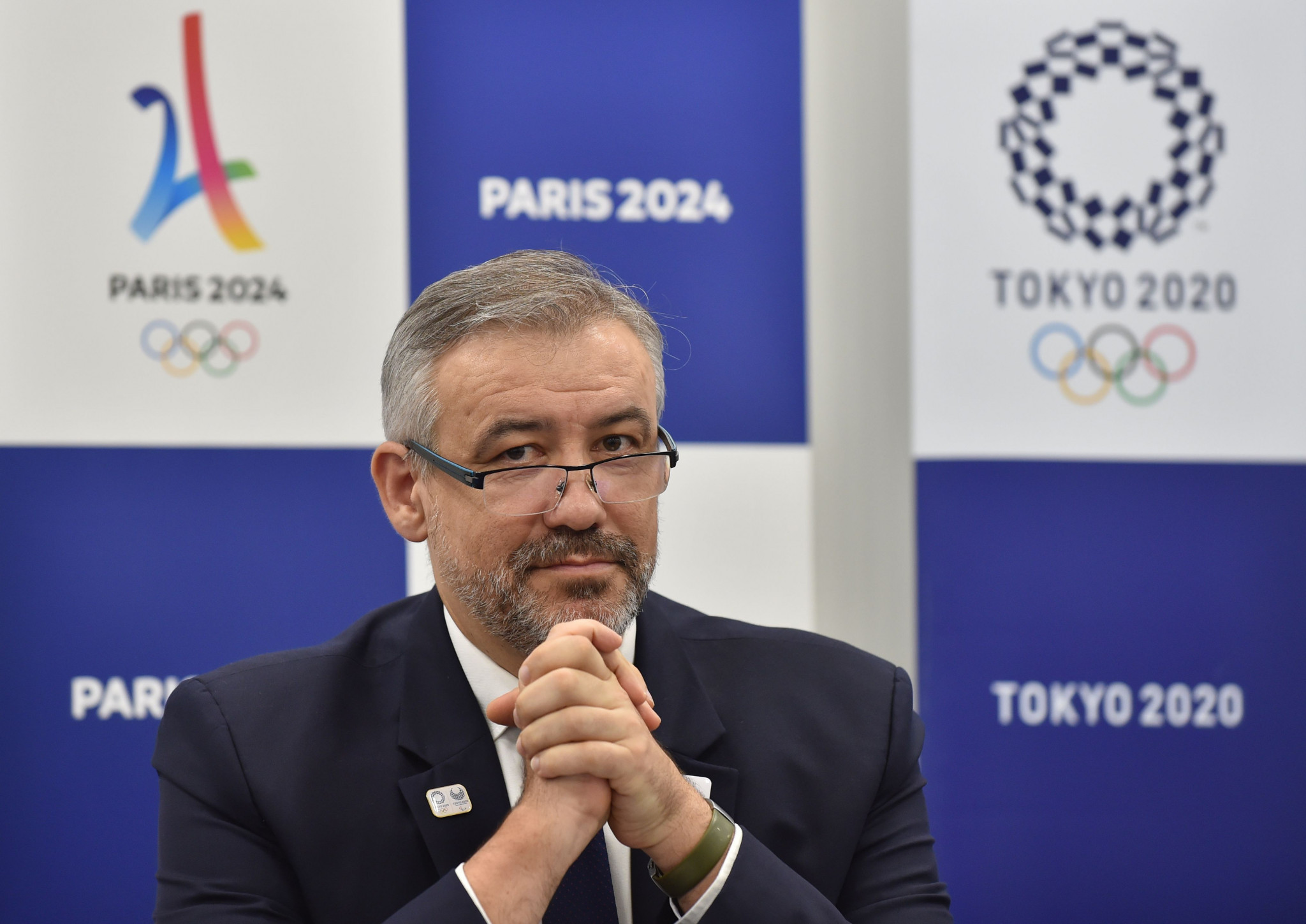 A Paris 2024 delegation will visit Tahiti as part of a technical review with the South Pacific island set to host Olympic surfing competition in three years’ time.

Surfing was included on the programme, as well as breaking, skateboarding and sport climbing.

Tahiti, located 15,700 kilometres from the French capital, was selected by Paris 2024 as its preferred venue for surfing competition back in 2019.

Competition will be held on the Teahupo’o wave, which is world-renowned for its conditions and surf.

Paris 2024 say their official delegation will be led by chief executive Etienne Thobois, with the visit taking place from November 9 to 12.

It is claimed the trip will allow Paris 2024 to meet with local officials involved in the organisation of the surfing events.

A technical review will be conducted, with Paris 2024 expected to outline its ambitions to the local population.

Paris 2024 say the visit will allow for a "Terre de Jeux 2024” agreement to be signed between Tahiti and the Organising Committee.

The Terre de Jeux 2024 label has been awarded to over 1,000 local and regional authorities since June 2019.

The label aims to highlight local authorities that are taking action to promote more developed and inclusive participation in sport, at town and regional levels.

The Paris 2024 and Olympic flags have been travelling across the host nation, since returning to France following the Tokyo 2020 Olympic Games.

The tour began in September with over 20 departments in the country visited.