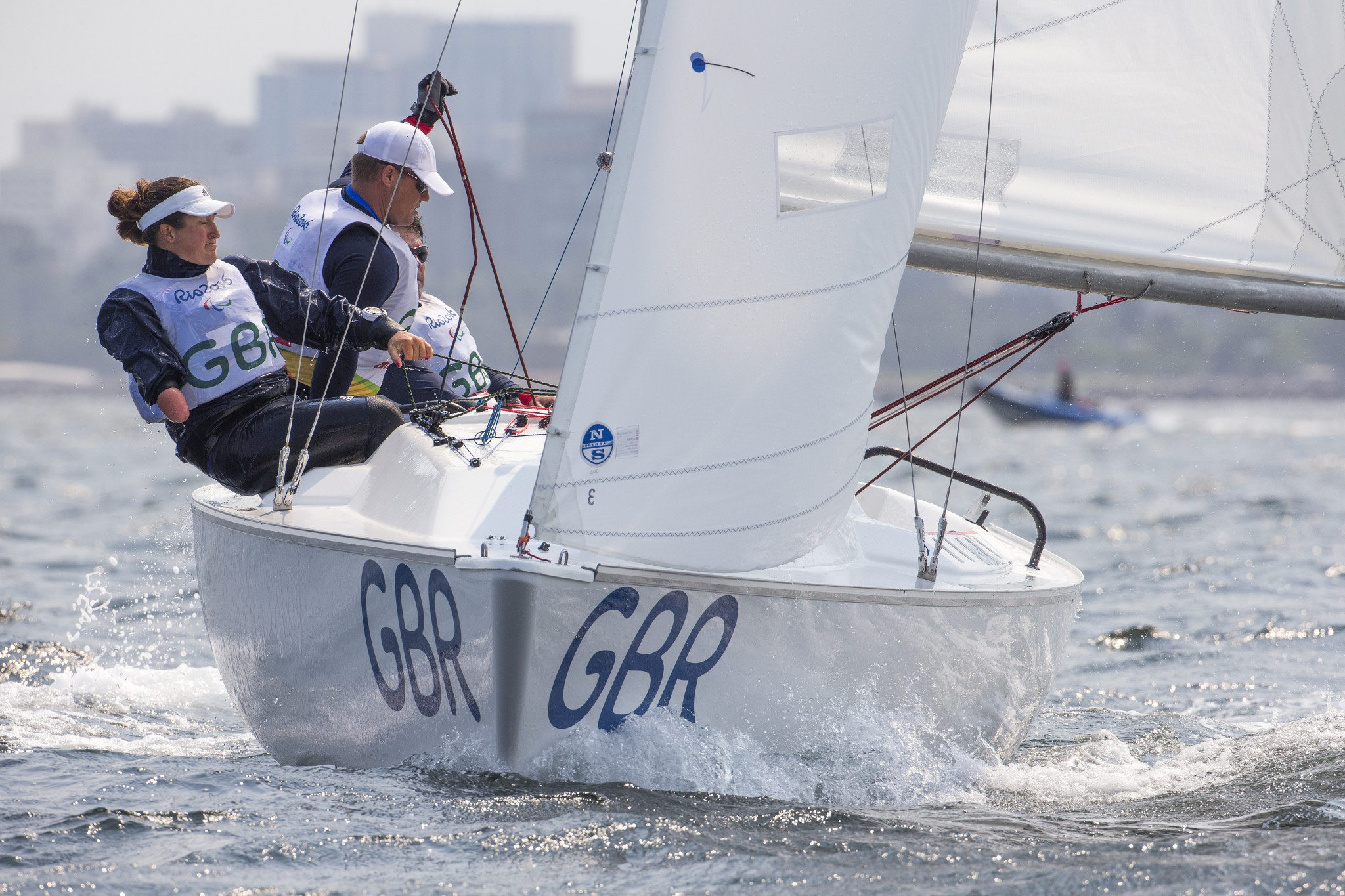 World Sailing is set to allocate a "significant" portion of its next quadrennial budget towards the development of Para sailing as it looks to gain readmission for the Los Angeles 2028 Paralympic Games.

The worldwide governing body has made no secret of its financial issues in recent years, which have been exacerbated by the COVID-19 pandemic.

David Graham, chief executive of World Sailing, admitted earlier this year that the body would have gone into liquidation had it not received financial assistance from the International Olympic Committee (IOC) following the postponement of the Tokyo 2020 Olympics.

But Graham told insidethegames World Sailing was in a "completely different scenario" as it works on its budget for the new Olympic cycle in preparation for Paris 2024.

Para sailing - which was last on the Paralympic programme at Rio 2016 - will not feature in the French capital after failing to be readmitted by the International Paralympic Committee (IPC).

But Graham insists this will not stop them from investing into the discipline having set out a strategic plan to boost its reinstatement bid.

"For this quad, a significant amount of our budget will go towards Para sailing," said Graham.

Graham stressed that the new budget had yet to be presented and approved by the World Sailing Council, but he added: "We are now in a much stronger position and there is significantly more money going into the development of our sport in this next quad, more money and more resources in terms of people.

"Para is an important part of that."

It is time to see sailing reinstated at the @Paralympic Games

It was a huge blow for the sport but Graham, who joined World Sailing in May 2020, believes the decision was a "wake-up call", admitting it highlighted areas that it needed to address.

"Internally, our Para department has been championing the campaign [for reinstatement] and really listening to the IPC to try to establish why we came out in the first place," said Graham.

"I think that was our fault because we weren’t strong enough on our gender equality, universality, diversity and youth.

"About 10 days ago, we went to our MNAs [Member National Association] to explain what our campaign was about and there was support."

As parts of its strategic priorities to be achieved within the next two years, World Sailing is aiming to increase female participation by 30 per cent and boost the number of people under the age of 30 taking part in the sport by 20 per cent.

It also wants to grow the number of participating nations to 45 after 181 Para sailors represented 23 countries from six continents at this month’s World Championships.

While the ultimate goal is to return to the Paralympic stage, Graham believes the "Back the Bid #SailtoLA" campaign will benefit the sport in the long run.

"When you look at what the IPC and IOC are doing with more nations, more youth, more women, more diversity, more excitement and [making the Games] better for the TV shows I think we are answering all of those questions," said Graham.

"I like to control the controllable and that’s why this campaign for me and the direction I am diving for the team is not just about back the bid it is about looking after the competent parts.

"If we increase participation and all those other elements that I have mentioned and that has resulted us getting back into the Games, then that’s the big win.

"If the IPC decide to go with other sports other than sailing, then our sport has moved forwards in all those things which are good for our sport anyway and it will put us on a better foundation to get into Brisbane.

"I think we are responding to requests that is going to make this section of our sport stronger.

"We have certainly got a better chance than before because we will be in a stronger position."

"One of our values in World Sailing is resilience, we won’t give up until we are back on that start line," added Graham.

"We are throwing everything at it."