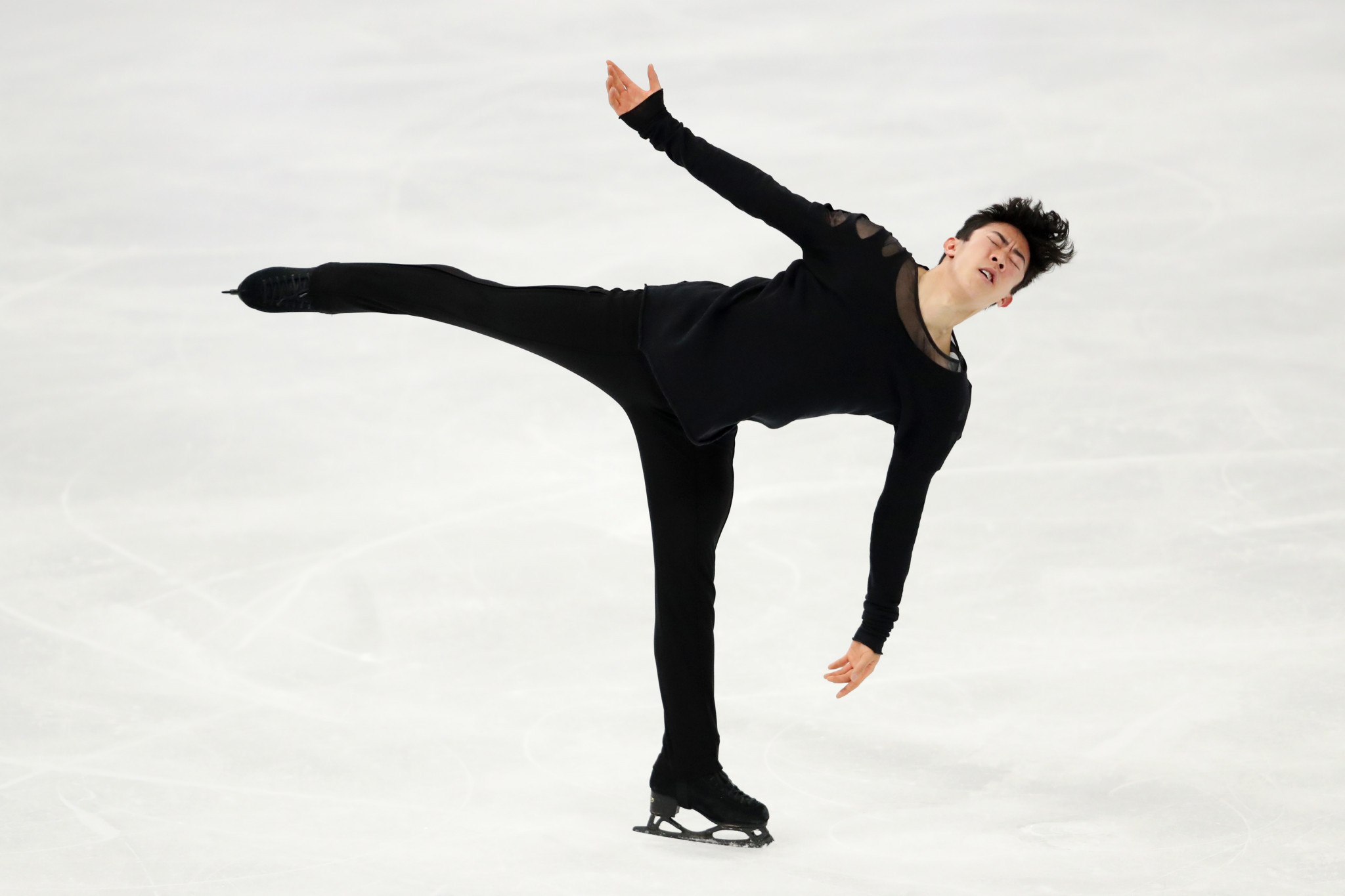 The three-day event will be the first of six legs in the space of seven weeks, as the world's best skaters prepare for the Beijing 2022 Winter Olympics.

Three-time world champion Nathan Chen of the United States will be one of a number of big names on show in Las Vegas as he aims to retain the men's title.

Chen defeated compatriot Vincent Zhou at the event last year, and the pair are expected to battle it out for top spot again.

Bradie Tennell of the US has been forced to withdraw from the women's competition due to a foot injury.

She has been replaced by Starr Andrews, who will join a strong American team that also features Amber Glenn and Audrey Shin.

The US filled the top five spots at last year's Skate America with Mariah Bell winning the title ahead of Tennell and Shin.

The pairs competition features 2020 European champions Aleksandra Boikova and Dmitrii Kozlovskii of Russia and Skate America title holders Alexa Knierim and Brandon Frazier of the US.

In the ice dance event, three-time world medallists Madison Hubbell and Zachary Donohue of the US will look to defend their crown.

They are set for competition from compatriots Madison Chock and Evan Bates and Canada's Laurence Fournier Beaudry and Nikolaj Sørensen.

Action is due to start tomorrow with the pairs and men's short programmes, with competition scheduled to conclude on Sunday (October 24).

After Skate America, the ISU Grand Prix of Figure Skating circuit is set to head to Vancouver for the Skate Canada International from October 29 to 31.