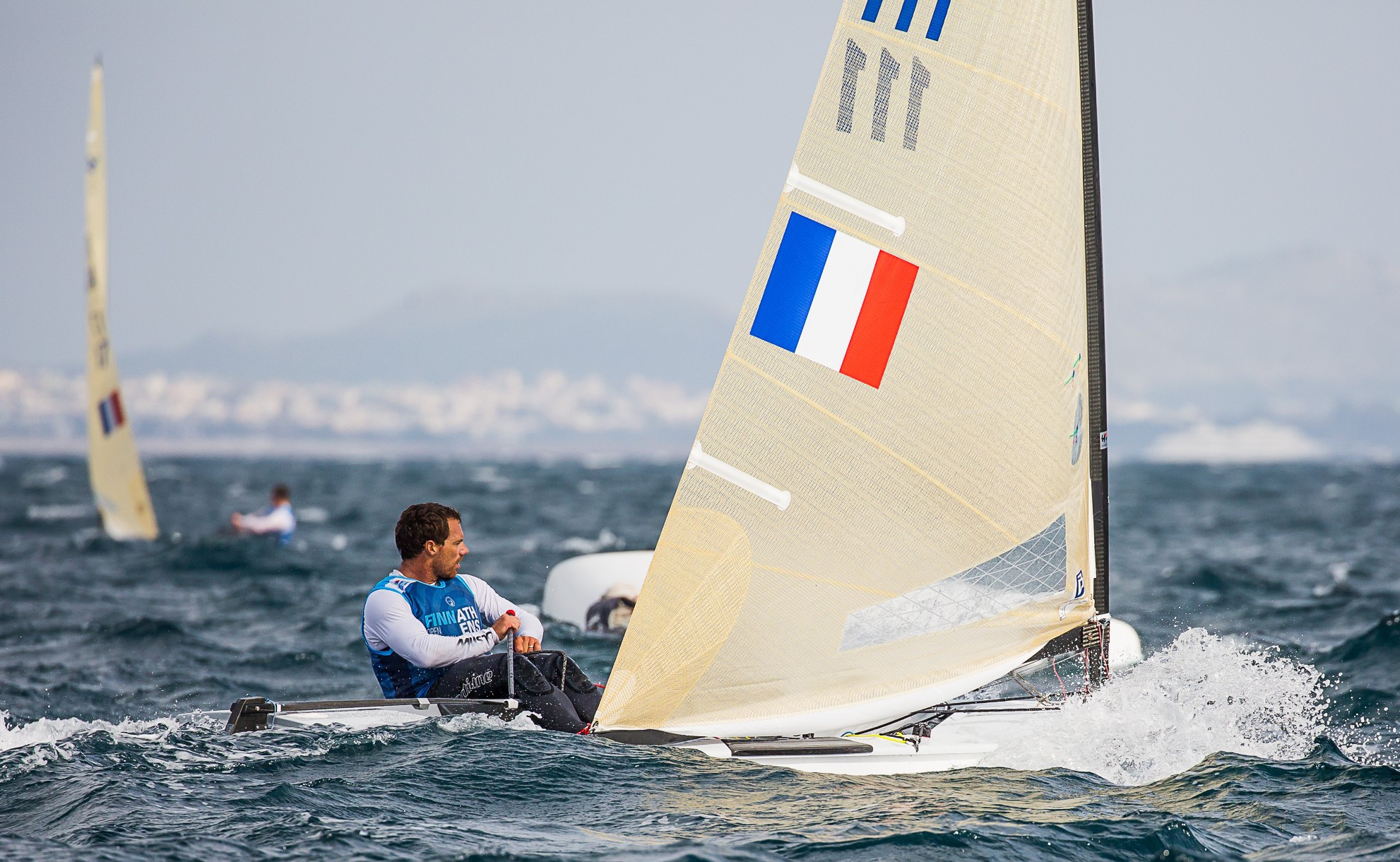 Valerian Lebrun has continued his good form from the opening day of the Finn World Masters, recording a third and fourth placed finish in today's racing at Los Alcazares in Murcia in Spain.

The results give the Frenchman a net score of nine, and a sizeable lead over second place David Terol who sits on 27 points.

The Spaniards' opening race of the day saw him place 11th in what was a heavy blow in his pursuit of Lebrun.

A fifth-place finish in the next event saw him get back on track.

Portugal's Filipe Silva suffered a catastrophic start to the day as he crossed the line in 22nd position before finding his feet to take bronze in the second race.

The Netherlands' Bas de Waal took the spoils in the first race of the second day while Spain's Jesus Pinto Ager won the second.

There are a total of 108 athletes from 27 different nations competing at the event.

The 2020 edition was due to be held in The Netherlands but was cancelled due to COVID-19 while the 2021 edition in May was also postponed for the same reason.

Britain's John Greenwood is the only former champion in the fleet and occupies 12th position in the standings with 98 points.

The action continues tomorrow with a single race on the third of five scheduled days.