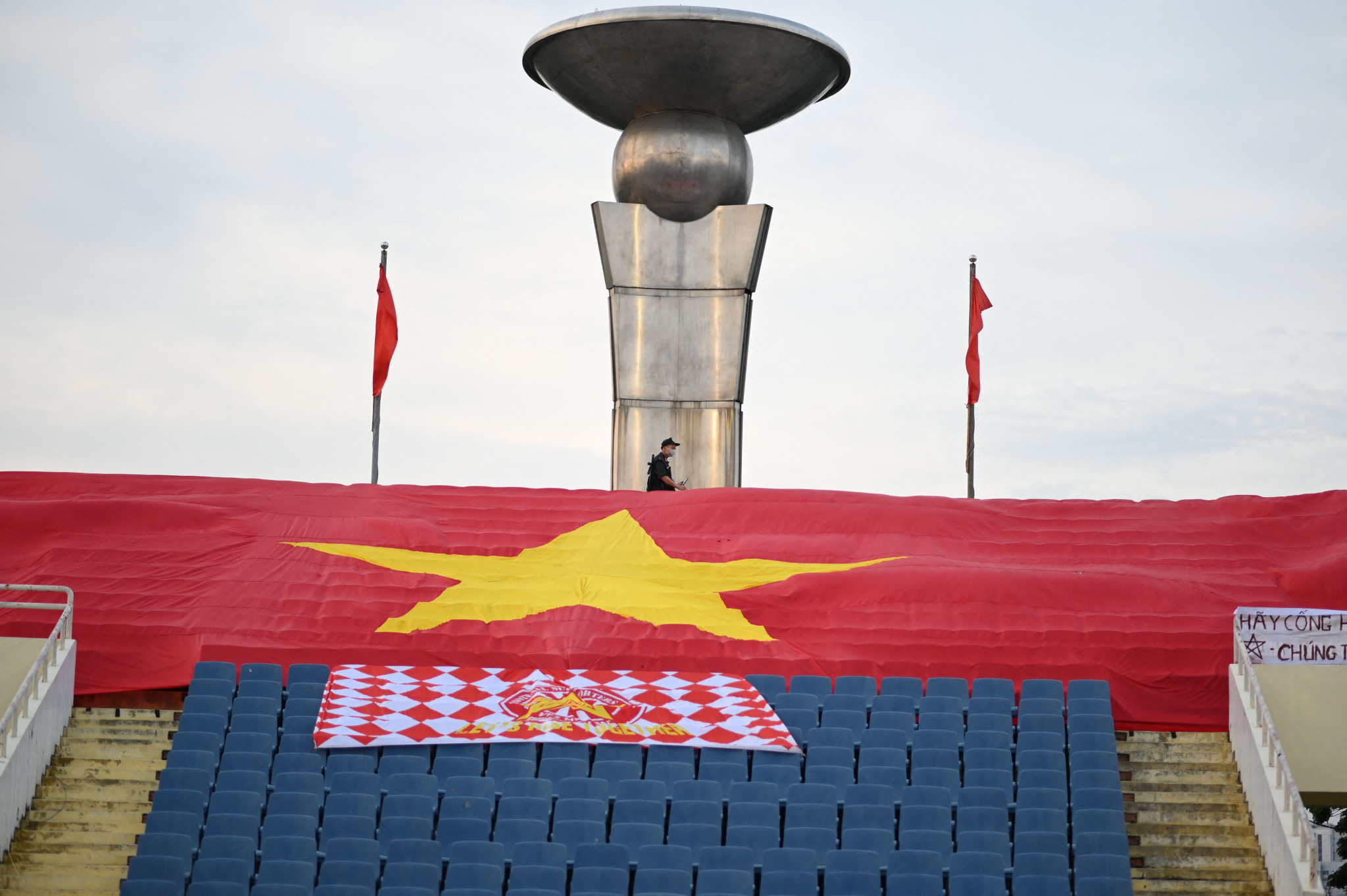 The delayed Southeast Asian Games (SEA Games) will be scheduled in "the latter part of May 2022", according to the Philippine Olympic Committee (POC) President.

Vietnamese capital Hanoi is due to stage the multi-sport event and local organisers have identified the second quarter of 2022 as the most likely window for it, but are yet to confirm new dates after it was postponed in July.

POC President Abraham Tolentino previously relayed how the South East Asian Games Federation had warned Vietnam that it needs to sure up its plans for the event by the end of October or risk it being cancelled, given Cambodia is due to hold the SEA Games in 2023.

And Tolentino has now said "I believe it [SEA Games] will be in the latter part of May 2022," as reported by the Manila Times.

Vietnam has hosted the SEA Games once before, in 2003, when Hanoi and Ho Chi Minh City shared responsibility.

The country initially avoided the worst of the COVID-19 pandemic, but cases began rising sharply in July and have only stared to recede in the last four weeks.

Vietnam plans to partially open its borders to vaccinated travellers from December, while Ho Chi Minh City - which has been the epicentre of the country's health crisis - only began easing a stay-at-home order last week.