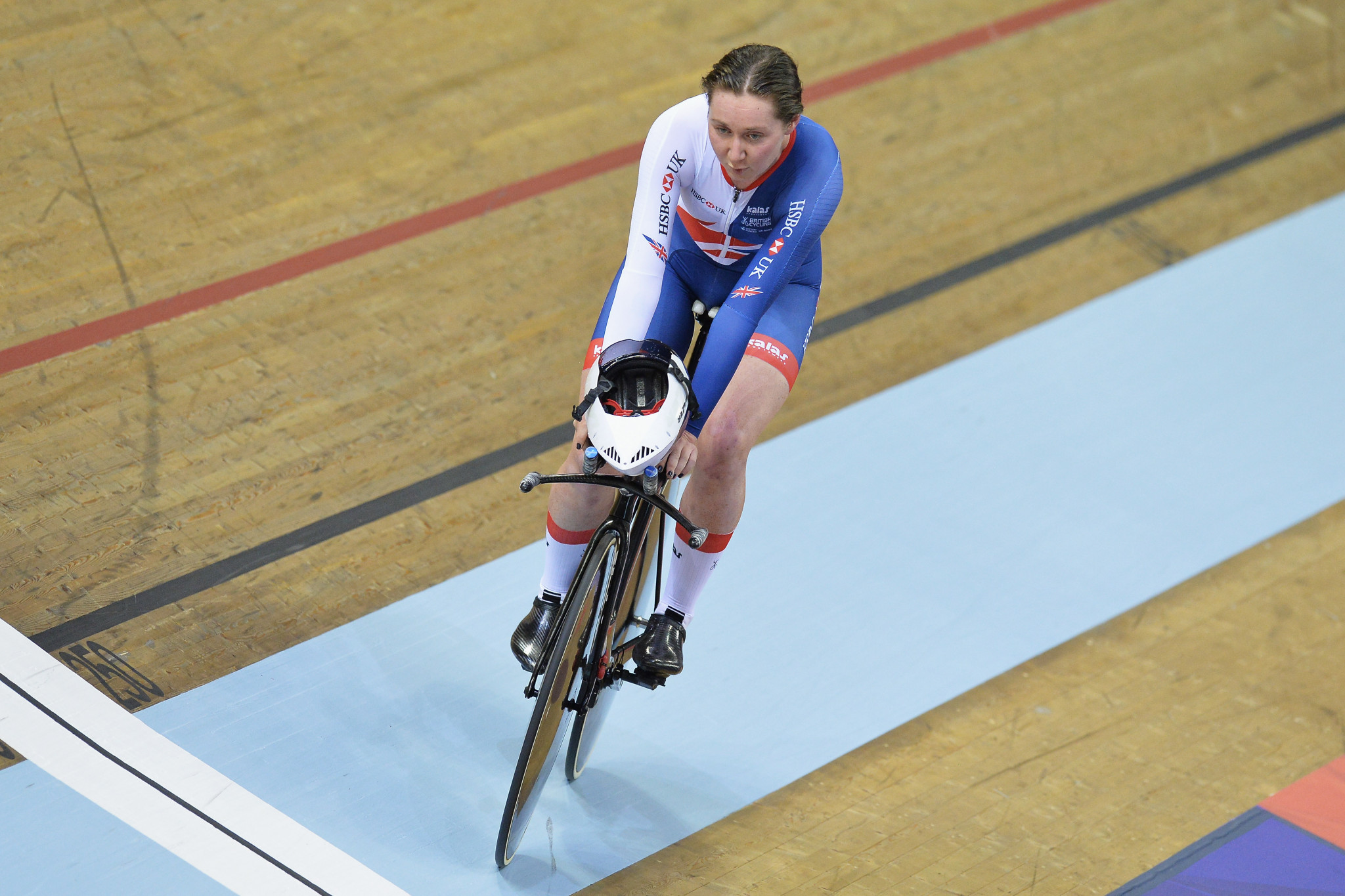 Britain's Katie Archibald claimed her second gold at the European Cycling Union (UEC) Elite Track European Championships as she won the women's omnium on the third day of competition in Grenchen in Switzerland.

Archibald led the field through the four events and earned maximum points in five of the 10 sprints in the points race to finish with 154 points, well clear of her nearest challenger Victoire Berteau of France on 120.

This victory was Archibald's 16th European title and her third in this event.

In the first final of the day, Portugal's Rui Oliveira claimed his first gold medal at the European Championships by winning the men's scratch race.

The Netherlands' Vincent Hoppezak was second, while JB Murphy of Ireland came third.

After a silver at the 2020 edition of this competition in Plovdiv in Bulgaria, Italy's Jonathan Milan lapped Russia's Lev Gonov to win the men's individual pursuit title.

The women's sprint saw Shanne Braspennincx build on her contribution to the Dutch team sprint gold by racing to victory against Germany's Lea Sophie Friedrich.

That was the Netherlands' fourth gold in Grenchen.

Mathilde Gros won her third medal in this event as she beat Tokyo 2020 silver medallist Olena Starikova of Ukraine to bronze.

Tomorrow's penultimate day of racing includes finals in the women's 500-metre time trial and individual pursuit, the men's omnium and sprint, and the women's points race.