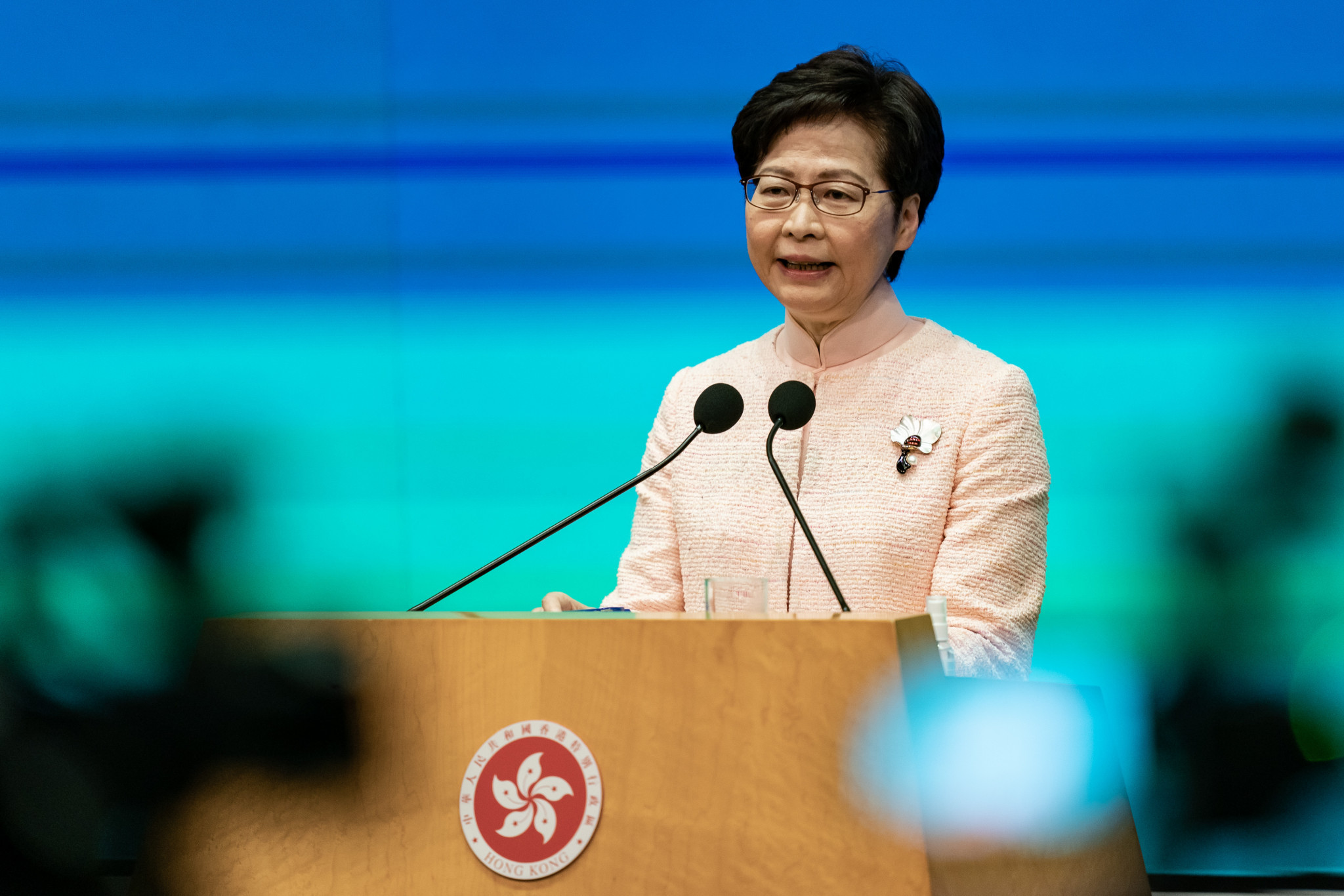 Hong Kong is set to emulate a historic broadcasting deal that saw the Government secure the rights for the Tokyo 2020 Olympic and Paralympic Games with the Hangzhou 2022 Asian Games, according to Hong Kong chief executive Carrie Lam.

The Government bought the broadcast rights to the Tokyo 2020 Olympics and Paralympics after it looked unlikely a local broadcaster would agree a deal.

It meant the Games were shown free-to-air across five national channels, allowing the Hong Kong general public to watch more Olympic and Paralympic action than ever before.

Initially described as a "one-off", Lam has now admitted a similar deal for the Hangzhou 2022 Games is likely.

A report by the South China Morning Post says Lam and her administration are "confident it would secure rights for the September 2022 Asian Games in Hangzhou".

Similar plans could also be put in place for the Paris 2024 Olympic and Paralympic Games, with Lam admitting the Government has studied the possibility of such a proposal.

In support of Lam's claims, at the "Going for Olympic Gold" exhibition held by the Hong Kong News-Expo museum last month, Sports Commissioner Yeung Tak-keung said broadcast deals for Paris 2024 will be considered.

"We will look at the actual situation and decide what to do," said Yeung.

"But the great results that we have seen this time will definitely be taken into consideration."