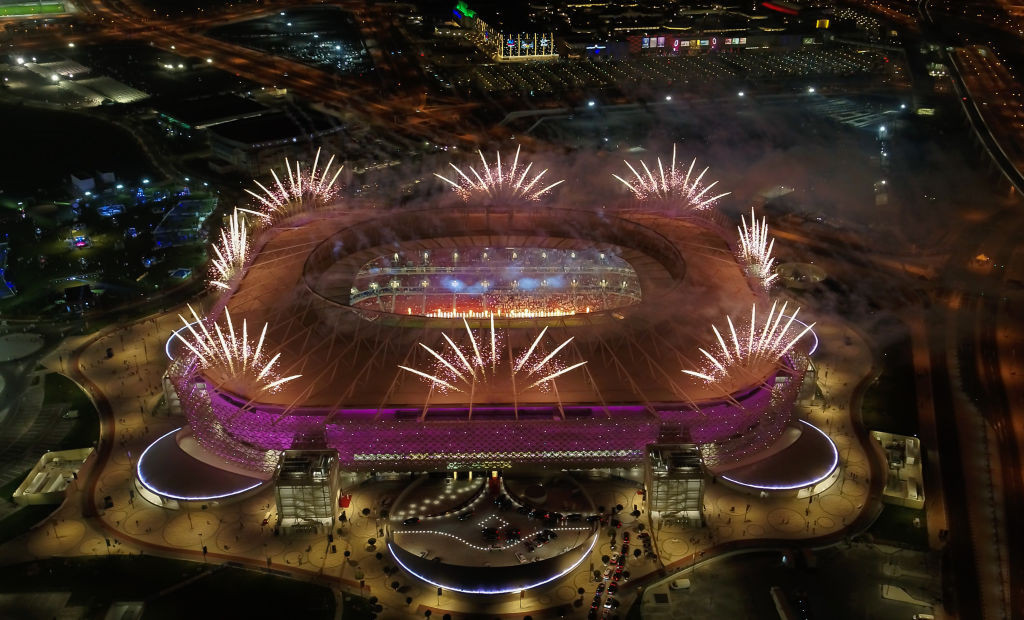 Qatar and the United Arab Emirates have reportedly joined South Africa in expressing an interest in replacing Japan as hosts of this year's Club World Cup.

South Africa was the first to enter the running after Japan withdrew last month due to COVID-19 concerns.

The 2010 FIFA World Cup host country now has competition from Qatar and the UAE, according to ESPN.

Brazil had also signalled its interest but has since withdrawn from contention.

Qatar is due to stage the World Cup next year and could use the club competition to hone its preparations for the global showpiece in November and December 2022, the build-up to which has been plagued by controversy.

The gulf nation has held the last two editions of the Club World Cup.

FIFA has not yet made a decision on where the event, which had been scheduled to take place from December 9 to 19, will be staged.

It is likely the tournament will be pushed back until early next year.

Japan pulled out of staging the Club World Cup, featuring the six continental champions and the winners of the host nation's top-tier domestic league, amid concerns over the risk of rising COVID-19 infections.

The tournament had been scheduled to be held in China under a revamped 24-team format before the postponement of the Tokyo 2020 Olympic and Paralympic Games and other events forced FIFA to push it back.

Plans to hold a 24-team tournament appear to have been put on the backburner as FIFA is pushing for the main men's World Cup to be staged every two years rather than four.