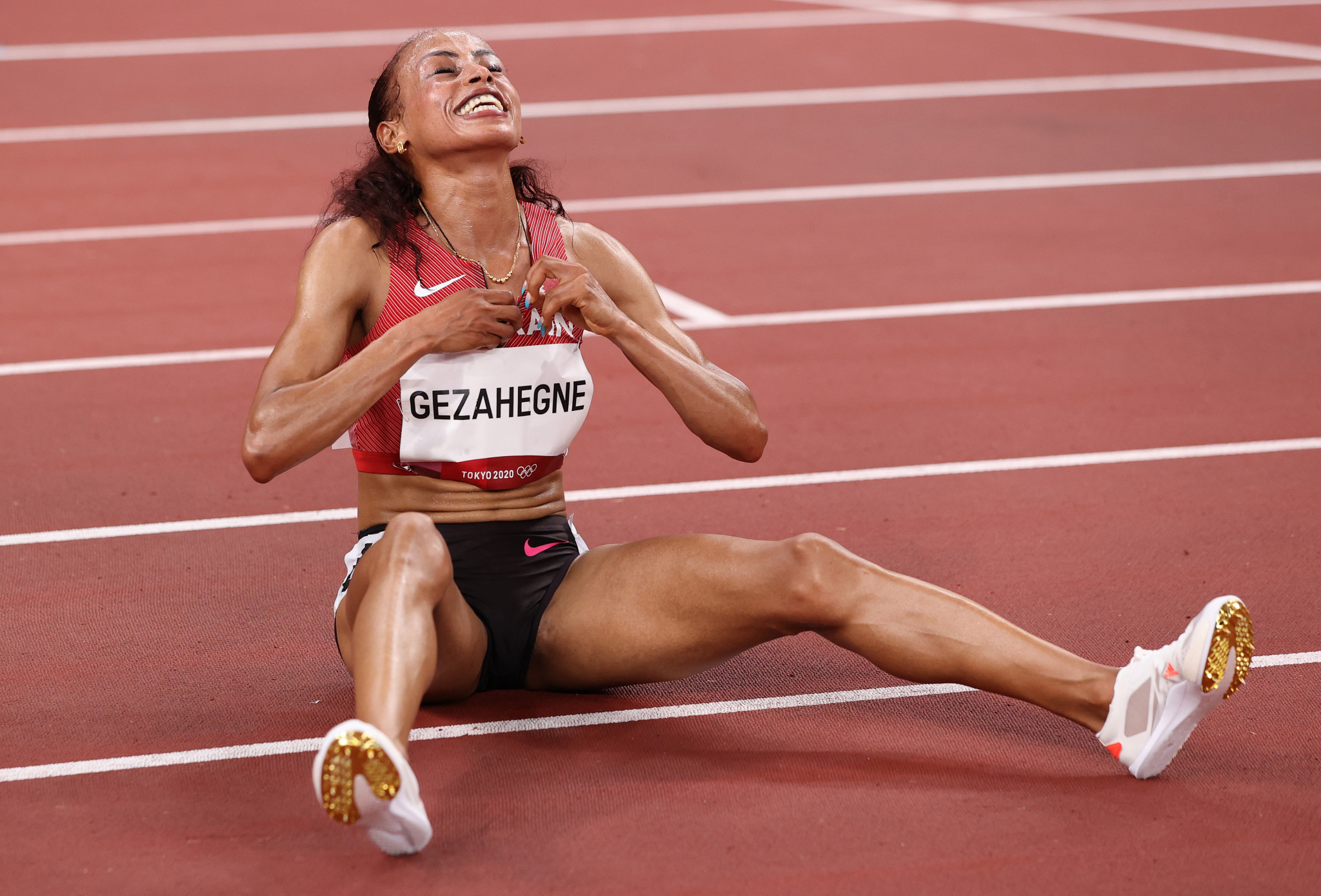 Bahrain's Kalkidan Gezahegne is the new women's world record-holder over 10 kilometres on the road, following a victory at the Giants Geneva 10km in 29min 38sec.

The 30-year-old broke the world record, which was previously held by Joyciline Jepkosgei of Kenya and Ethiopian Letesenbet Gidey, by five seconds.

It is a new best in a mixed race involving men, with the women's-only race record being 30:01, held by Kenyan Agnes Tirop.

In just the fourth road race of her career, Gezahegne held a five-second lead over Kenyan pair Tirop and Celliphine Chespol at the halfway point in Switzerland, reaching it in 14:46.

Dawit Seyaum of Ethiopia was also inside 15 minutes at 5km, but she fell away from the leader alongside Tirop and Chespol.

Gezahegne came close to running equal splits, covering the second half in 14:51.

The Bahrani beat the previous record by five seconds🇧🇭 pic.twitter.com/MwUsfcF93C

Tirop was second in 30:20, eight seconds in front of Chespol, while Seyaum struggled in the second half, finishing in 31:25.

Gezahegne represented Ethiopia previously, including winning a 1500 metres gold at the World Indoor Championships in Doha in 2010, before switching allegiance to the country where that event was held, Bahrain.

Track races are measured in metres and have different world record to road contests, where the measure of distance is the kilometre.

The half marathon world record-holder Kibiwott Kandie of Kenya won the men's race in Geneva in 26:51 and finished in front of compatriots Felix Kipkoech in 26:57 and Boniface Kibiwott in 27:13.

Petro Riva set a new Italian record in fourth in 28:06.