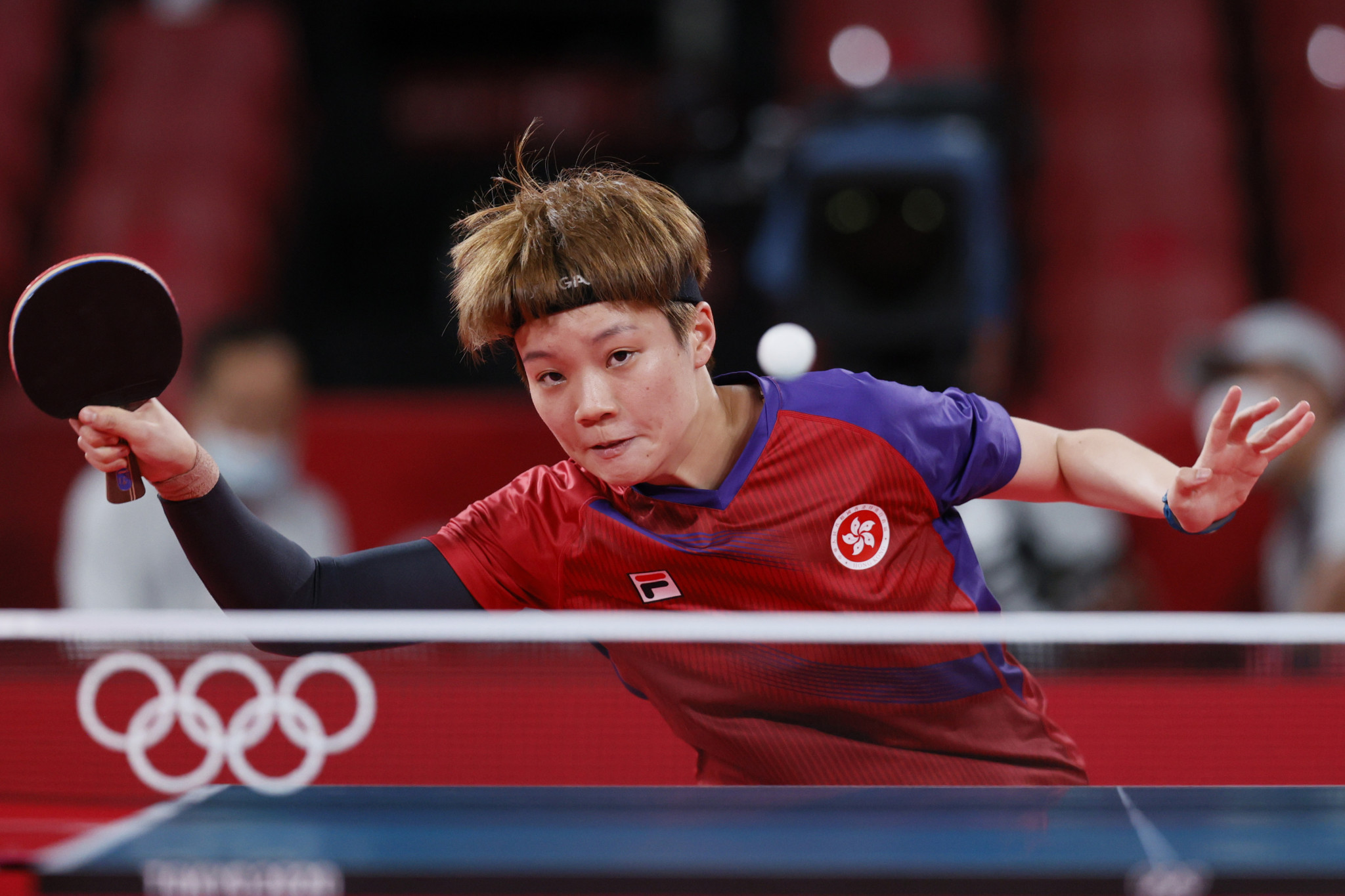 Hong Kong and South Korea will be joined by the top two seeds Japan and Singapore in the semi-finals of the women's team event at the Asian Table Tennis Championships in Doha, while top seeds South Korea and India reached the last four of the men's team competition.

Both automatically reached the knockout stage as two of the top six seeds, and so too did Thailand and South Korea.

The highest-ranked women's singles player in Doha Jeon Ji-hee, Shin Yu-bin and Lee Zion all won their matches by three games to one for South Korea against Thai players Phantita Pinyopisan, Suthasini Sawettabut and Wirakarn Tayapitak respectively to ensure they eased through.

Top seeds Japan set up a semi-final against Hong Kong as they defeated India.

India won Group 1 at the expense of Jordan and Nepal yesterday before beating Uzbekistan to qualify for the last eight, with their opponents having triumphed in Group 3 over hosts Qatar and Mongolia.

Hitomi Sato won the first match for Japan against Sreeja Akula, and Saki Shibata won two of the next three as the Japanese triumphed 3-1.

South Korea will go up against second seeds Singapore after their victory against Kazakhstan.

Kazakhstan had to win matches against Bangladesh and Sri Lanka to top Group 4 yesterday, and then defeated Group 2 winners Iran 3-1 this morning to reach the knockout stage of the main draw.

Iran overcame Uzbekistan 3-1 to finish ninth in the women's tournament.

Singapore's Lin Ye took the first match of the quarter-final against Zauresh Akasheva and also won the final clash of the match, versus Anastassiya Lavrova, as Singapore progressed 3-1.

The women's team competition draws to a close tomorrow with the semi-finals and final.

The men's team tournament saw South Korea set up a semi-final with India.

Fourth seeds India were first to reach the last four as they defeated Iran 3-1.

The highest ranked men's singles player at the event, Jang Woo-jin, got South Korea off to a flier against Lam Siu Hang, but Wong Chun Ting hit back to level the match for Hong Kong against Lee Sang-su.

Their opponents have had to win five matches to reach this stage, beating Iraq, the Maldives and Jordan in Group 6 yesterday before overcame Bahrain and Thailand today.

Singapore have had to win three matches to get to the last eight, topping Group 1 with victories over Palestine and Nepal before defeating Saudi Arabia today.

As well as the continuation of the team events, tomorrow marks the beginning of the mixed doubles.