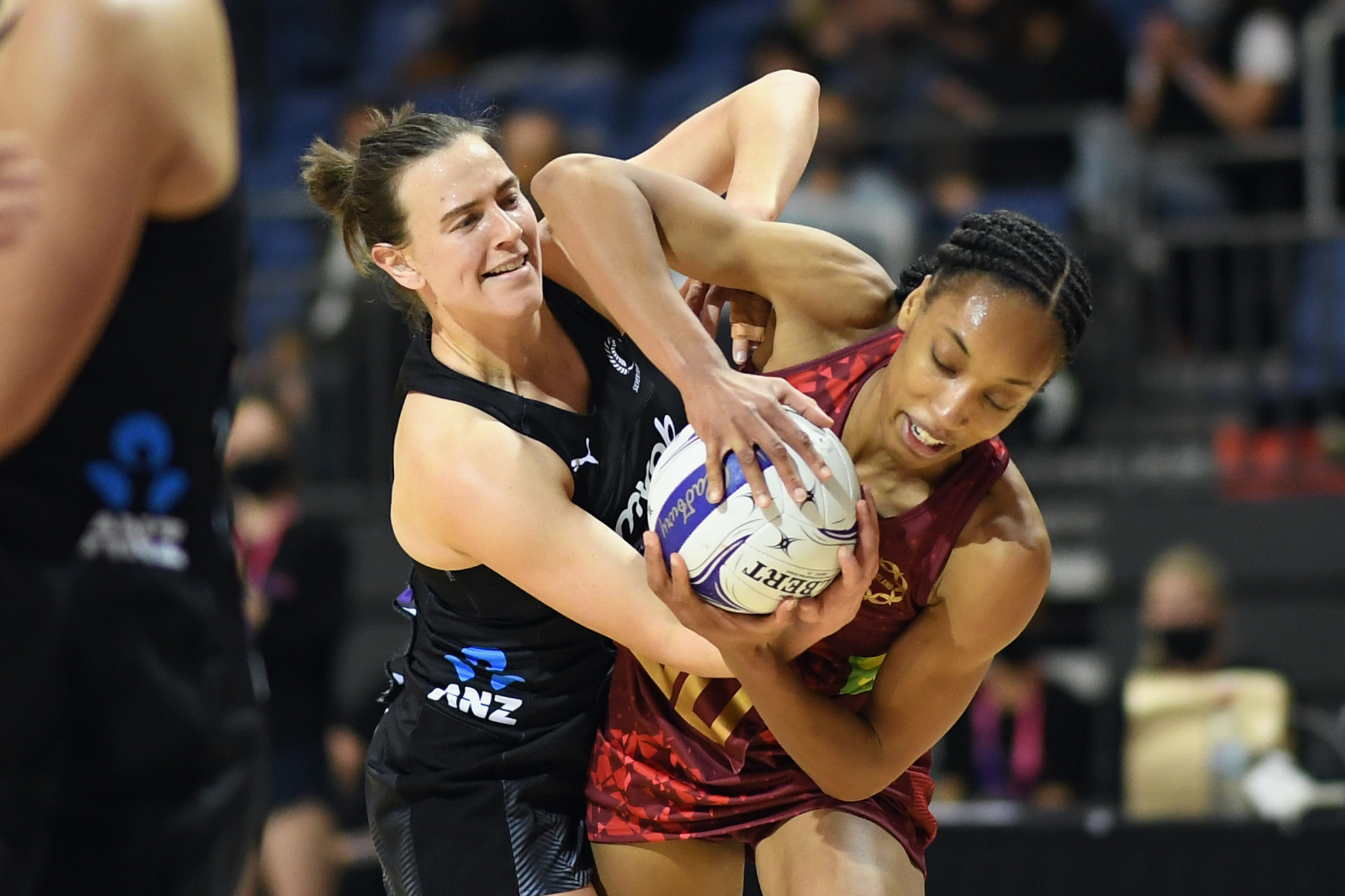 The upcoming netball series between Australia and England has been cancelled because of travel restrictions related to the COVID-19 pandemic.

England were due to play three matches in Australia in October, with further details including the venues yet to be confirmed.

England's netballers are currently in New Zealand, where they yesterday clinched the Taini Jamison Trophy after winning the three-match series.

They quarantined for 14 days upon arrival in Christchurch as part of New Zealand's strict border controls, and had planned for the trans-Tasman travel bubble to allow for a quarantine-free series in Australia.

However, the bubble was closed by the Australian Government on August 31.

It has now been confirmed that the Roses will instead return to England in the coming days, with the series cancelled.

A Netball Australia statement insisted that it had "worked tirelessly" to resolve the issues, but that quarantine requirements upon arriving from New Zealand would have been too stringent to allow the Roses sufficient preparation for the series.

"Netball Australia, in consultation with state governments, has been progressing quarantine plans to meet the federal government’s 14-day quarantine requirements," the statement said.

"The series was cancelled based on a combination of factors, including the health and wellbeing of athletes, coaches and performance staff and limited opportunities to prepare for a series between two of the world’s best netball nations."

The Diamonds have a two-week training camp planned on the Sunshine Coast in Queensland, and hope to announce further match and fan-engagement opportunities, per Netball Australia.

The Constellation Cup series between Australia and New Zealand scheduled for October was also postponed earlier this month because of the border closures.

Netball Australia chief executive Kelly Ryan and England Netball performance director David Parsons both expressed their regret at the cancellation of the series.

"We are incredibly disappointed that this series will not go ahead," Ryan said.

"We thank Netball England, Netball New Zealand and the state and federal governments for their support and unwavering commitment to play this series.

"The evolving COVID-19 restrictions meant that the Roses would have completed two quarantine periods during the series, which has significant impacts on health and wellbeing and performance."

Parsons added: "The athletes, performance team and everyone at England Netball are extremely disappointed that this series is not able to go ahead.

"Everyone had been so excited about the opportunity to take on the Diamonds and demonstrate the progress that we’ve been making as a team.

"We want to thank Netball Australia for their tremendous partnership in trying to make the tour possible but, despite tireless efforts from both parties, the ongoing challenges we faced due to the ever-evolving COVID-19 regulations across the country, and the impact that the travel restrictions currently in place between Australia and New Zealand had on quarantine and team preparation, means that sadly it isn’t possible to continue on to Australia as planned.

"Navigating elite sport and international competition is challenging during these times and it has been a significant achievement to travel to New Zealand and complete the series against the Silver Ferns."

Australia are top of the World Netball world rankings, with New Zealand second and England third.

England are the reigning Commonwealth Games champions, and this series would have offered a crucial preparation opportunity in advance of Birmingham 2022.