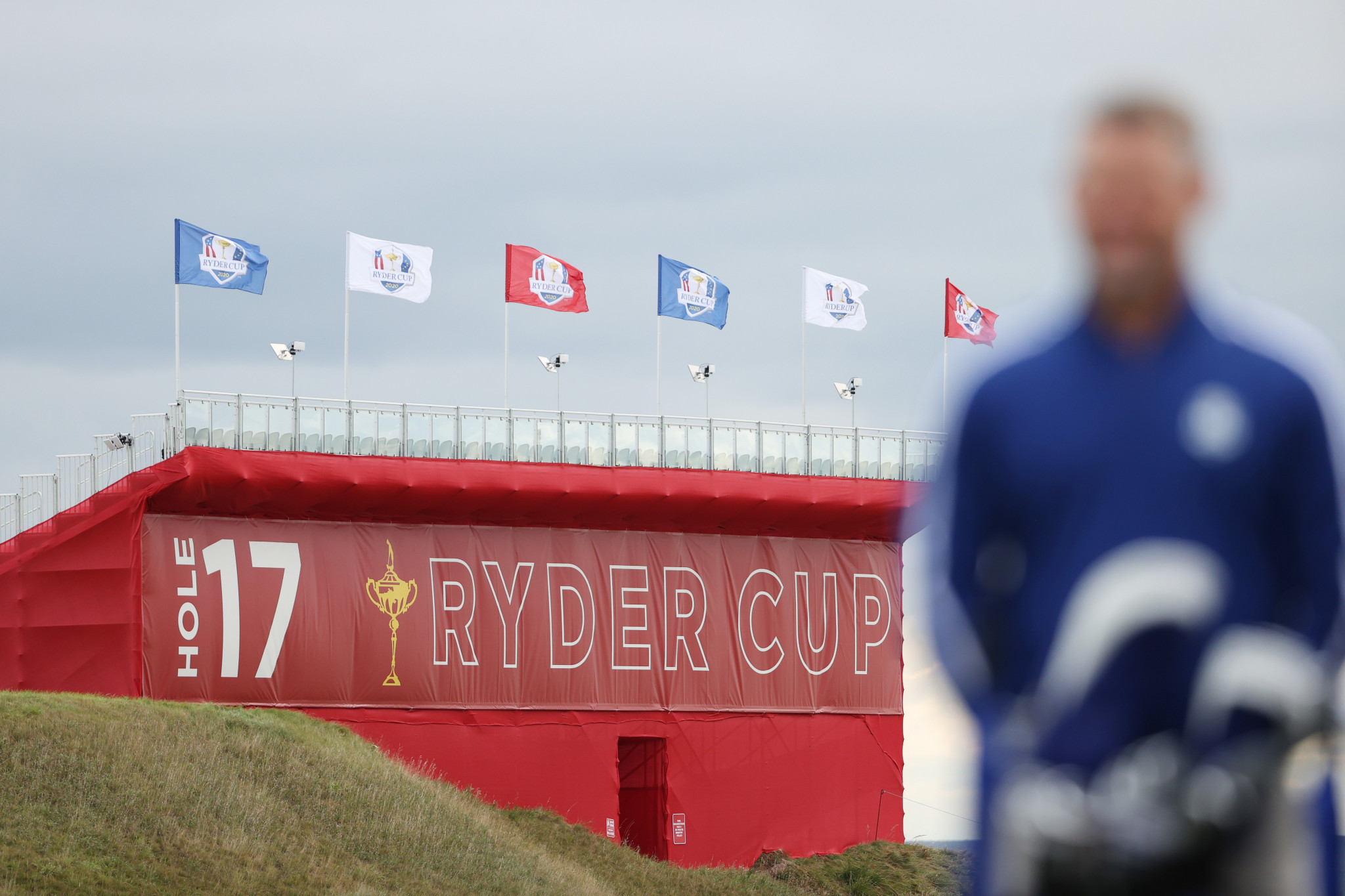 Captain Steve Stricker is hoping his local knowledge can be the difference as the United States seek to win back the Ryder Cup at Whistling Straits in Wisconsin.

Stricker, who hails from the state, is attempting to succeed where many before him have failed and oversee an American victory against a European side made up of players ranked considerably lower than their opponents.

Ten of the world's 13 top-ranked men's golfers are in the US team.

Yet US teams featuring more decorated players than their European counterparts have come up short at many previous Ryder Cups, including the 2018 edition at France's Le Golf National.

Europe were 17.5-10.5 victors the last time the event was played, and have won seven of the last nine editions.

Managing the various personalities within the American team and creating a sense of genuine camaraderie is seen as one of Stricker's most important tasks, with the relationship between Brooks Koepka and Bryson DeChambeau coming under particular scrutiny.

The pair have been embroiled in a public feud but have sought to pour cold water on it this week, making sure cameras captured them exchanging what appeared friendly words on the practice range.

Another of the US' more controversial characters - Patrick Reed, who boasts a stellar Ryder Cup record - was not afforded a captain's pick by Stricker in a move widely seen as prioritising harmony within the group.

Padraig Harrington - a three-time major champion - is Europe's captain, and his main call was leaving out Rio 2016 champion Justin Rose.

That formula will be repeated on day two, ahead of 12 singles matches on the final day on Sunday (September 26).

One point is on offer for the winner of each match.

The Ryder Cup had been due to take place last year, but was postponed because of the coronavirus pandemic.