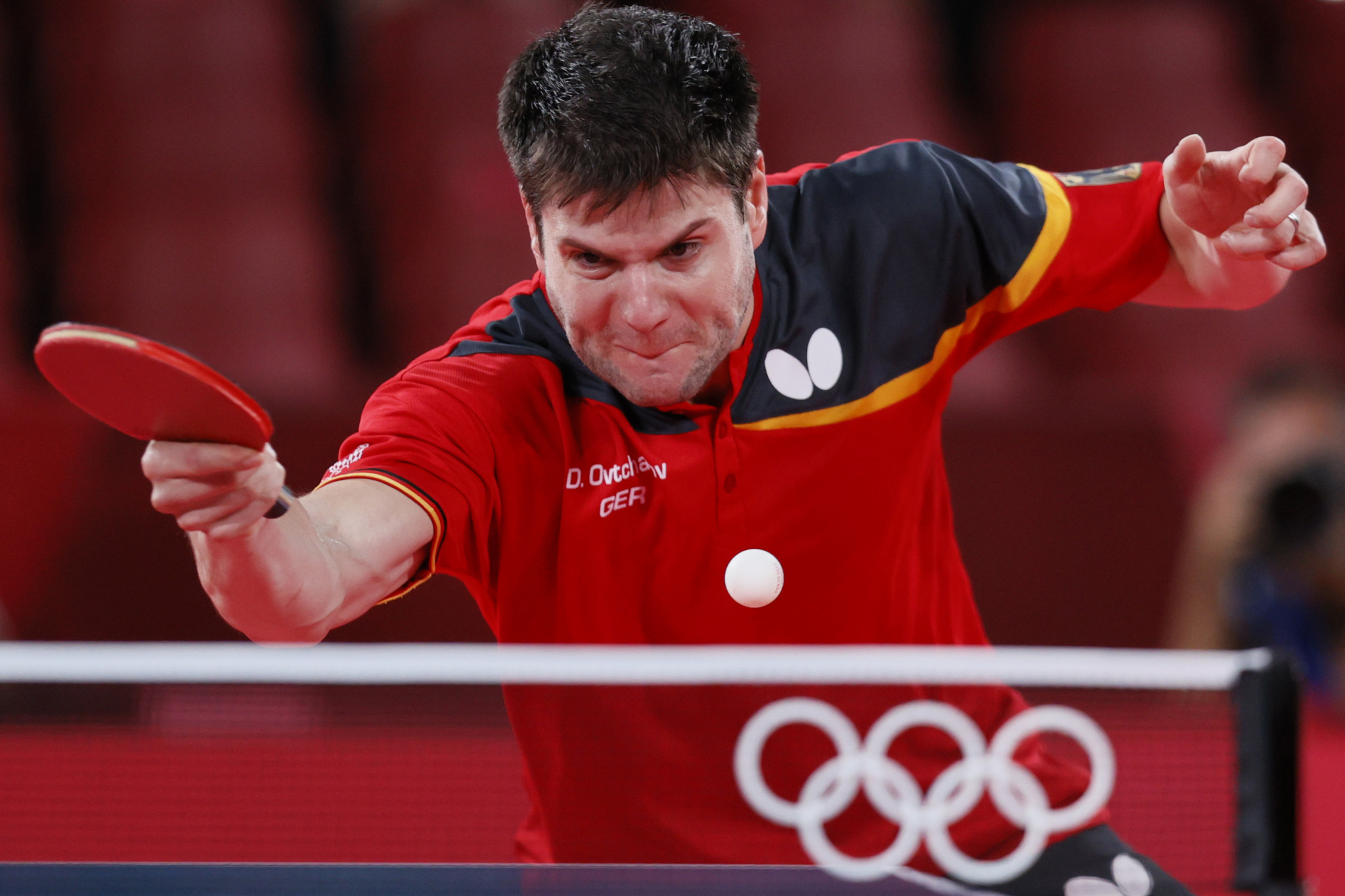 The World Table Tennis (WTT) Star Contender gets underway at the Lusail Sports Arena in the Qatari capital tomorrow, with a host of the world's top 25 players taking part in the men's and women's singles.

This will be the second WTT Star Contender event hosted in Qatar, with March's event seeing the launch of the WTT Middle East hub.

"Following our success with the WTT Middle East Hub in March where we played our part in making table tennis history in Qatar, we are excited to welcome the return of the event and bring together some of the best players in the world to compete at the highest level again," he said.

"It is a good opportunity for Doha to again host a WTT event, due to the best Asian players already committed to travel Qatar.

"Because of the pandemic we need to maximise events when international travel is still so difficult."

Japan's Tomokazu Harimoto triumphed in the men's singles and his compatriot Mima Ito won in the women's singles earlier in the year in Doha, but neither will feature at this event.

Forty players automatically enter the main draw of the men's and women's singles, with eight players progressing through qualifying.

The world number 14 Jeon Ji-hee of South Korea, who lost to Ito in the semi-finals last time out, is the top seed in the women's singles draw.

Hong Kong's Doo Hoi Kem is a place below her in the International Table Tennis Federation (ITTF) rankings, and clinched a women's team bronze at the Tokyo 2020 Olympic Games.

Japan's Hitomi Sato, South Korea's Suh Hyo-won and Chinese Taipei's Chen Szu-Yu are also in the top 25, and among the 10 seeded players in Doha.

A total of 24 players will be involved in qualifying.

Nine of the top 10 seeds are in the world's top 25 in the men's singles competition, with Austria's Robert Gardos 26th.

The Tokyo 2020 men's singles bronze medallist and team silver medallist Dimitrij Ovtcharov of Germany is ranked seventh in the world and the top seed, with the world number eight Hugo Calderano of Brazil also involved.

Jang Woo-jin of South Korea and Liam Pitchford of England are just outside the top 10 at 12th and 14th respectively.

Among the 44 players entering qualifying are Afghanistan's Mustafa Bakhtiyari, Mohammad Hosseini and Behrooz Daneshmand, after they were awarded wildcards by organisers.

Bakhtiyari will face Beh Kun Ting of Singapore in the first qualifying round, Hosseini is up against Chinese Taipei's Sun Chia-hung and Daneshmand will play Yuto Kizukuri of Japan in tomorrow's matches.

The main draws of both tournaments are due to commence on Wednesday (September 22).

The top seeds in the men's doubles are Chen Chien-an and Chuang Chih-yuan of Chinese Taipei, Yang Ha-eun and Jeon of South Korea headline the field in the women's doubles, and Slovenia's Ľubomír Pištej and Barbora Balážová are number one seeds in the mixed doubles.

WTT Star Contender events are in the third tier of the WTT Series below the WTT Cup Finals and WTT Champions Series.