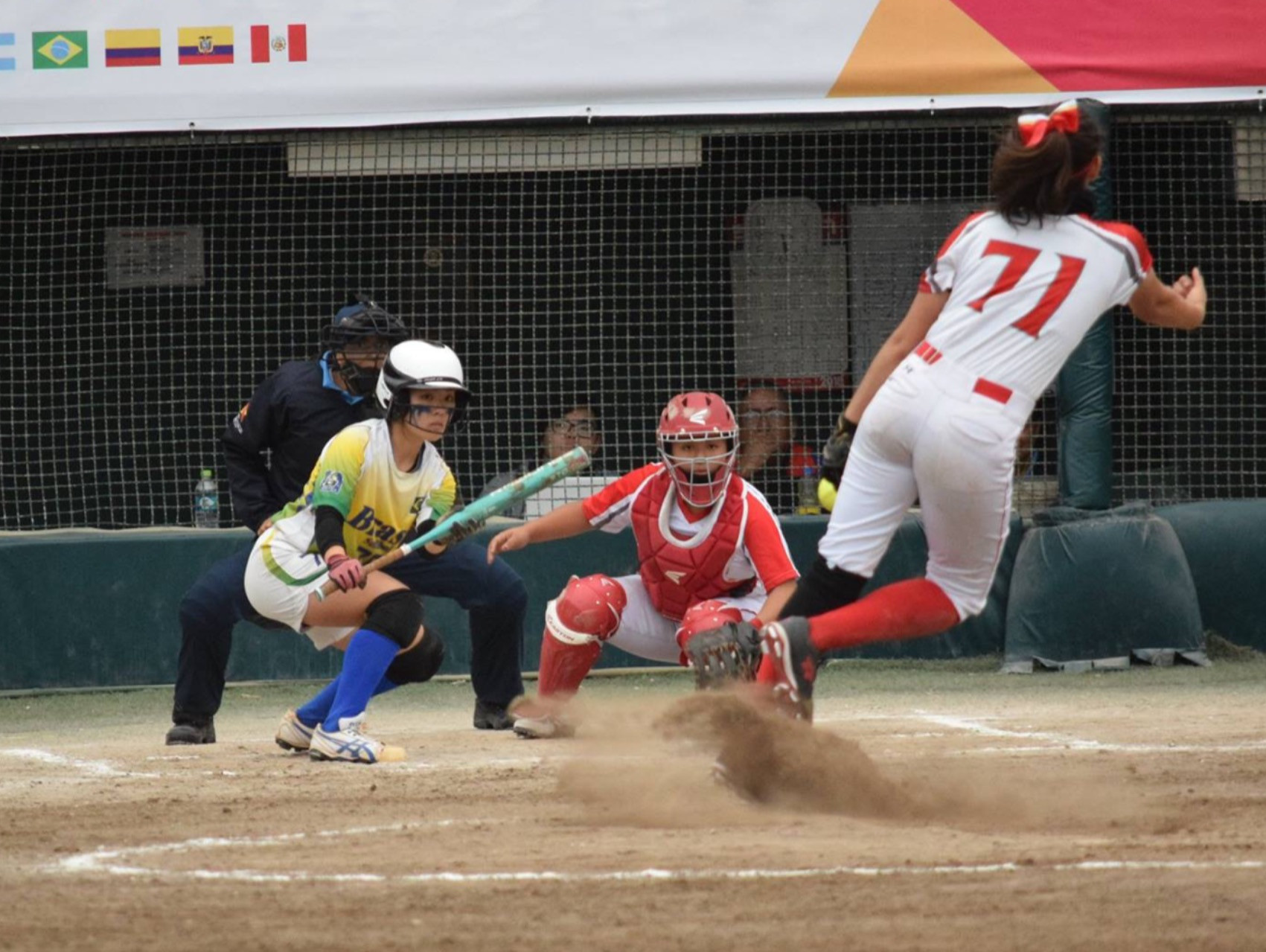 Buenos Aires is set to stage the Women’s Softball South American Championship next month after organisers confirmed the event would go ahead.

The nine-team tournament in the Argentinian capital is scheduled for October 23 to 31.

Venezuela, Brazil, Peru, hosts Argentina, Curaçao, Colombia, Ecuador, Chile and Argentina's under-18 squad will battle it out for the continental title at the competition.

It is due to take place after the U-15 South American Softball Championship in Manta in Ecuador, the first major softball tournament to be held on the continent since the COVID-19 pandemic hit.

"We’re very happy to be back with the Under-15 South American Championship, a category that has been boosting women’s softball in our region since Chincha 2015," said South American Softball Confederation President Marisa Matsuda.

"It’s also very important for the senior teams, since in 2022 they will compete in the qualifier for the Santiago 2023 Pan American Games."