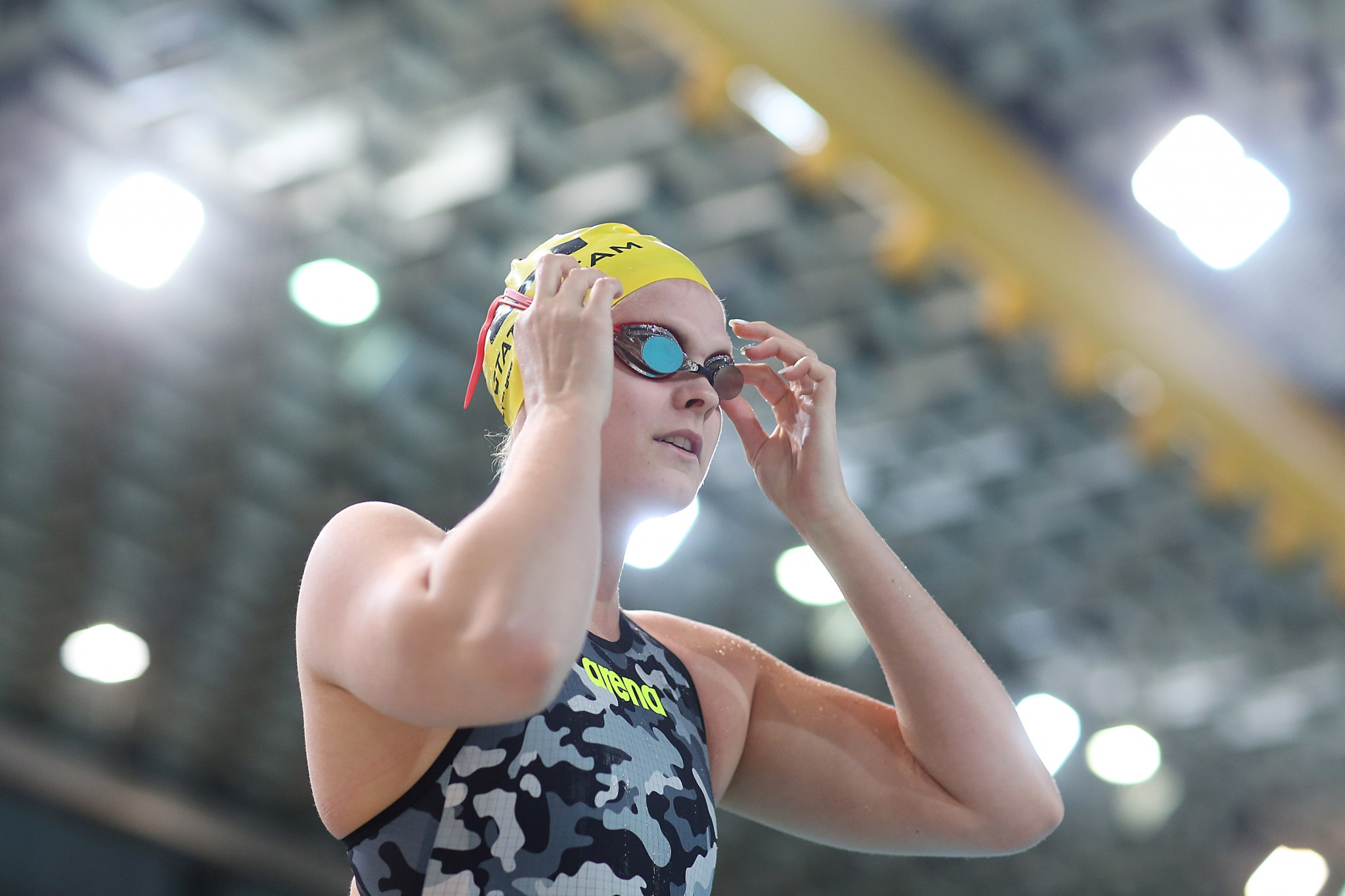 The World Anti-Doping Agency (WADA) and Sport Integrity Australia (SIA) have had their appeals against Shayna Jack's two-year doping suspension dismissed by the Court of Arbitration for Sport (CAS), meaning the Australian swimmer is now free to compete again.

Jack was initially handed a four-year ban after testing positive for ligandrol, which can be illicitly used for muscle growth.

This sentence was halved by the CAS in November after the panel judged she did not intentionally take the prohibited substance.

The WADA and SIA were seeking reinstatement of a longer sentence, which, if their appeals were successful, could have left Jack ineligible until 2023.

Her period of ineligibility started on July 12 2019, meaning she has served the two-year suspension and is now cleared to compete.

On June 26 2019, Jack was tested out of competition and showed positive for the anabolic agent, which is banned according to the WADA Prohibited List.

Appeals, filed by SIA and the WADA on December 7 2020 to the CAS, were heard by the CAS panel of Jan Paulsson of Bahrain, Michael Beloff of the United Kingdom and Richard McLaren of Canada on June 28 and 29.

The majority of the panel said it agreed with upholding the two-year ban on the basis that Jack had established she had "not intentionally or recklessly consume the prohibited substance".

"After a two year and three month battle, I have finally received my final decision that my appeal case has been dismissed by the Court of Arbitration [for Sport]," said Jack.

"I am now free to do what I love with no restrictions and am so overwhelmed with joy.

"I am now going to take some time to myself to cherish this moment and reflect on what I have endured.

"The nightmare is finally over.

"Thank you to everyone who has stood by me, supported me and help me overcome this challenge."

SIA stressed in a statement that its reason for appeal was for clarity over anti-doping rules, rather than targeting Jack.

Now that Jack's sentence is over, she could be aiming for the 2022 World Aquatics Championships in Fukuoka in Japan in May and the Birmingham 2022 Commonwealth Games, scheduled to begin on July 28 next year.