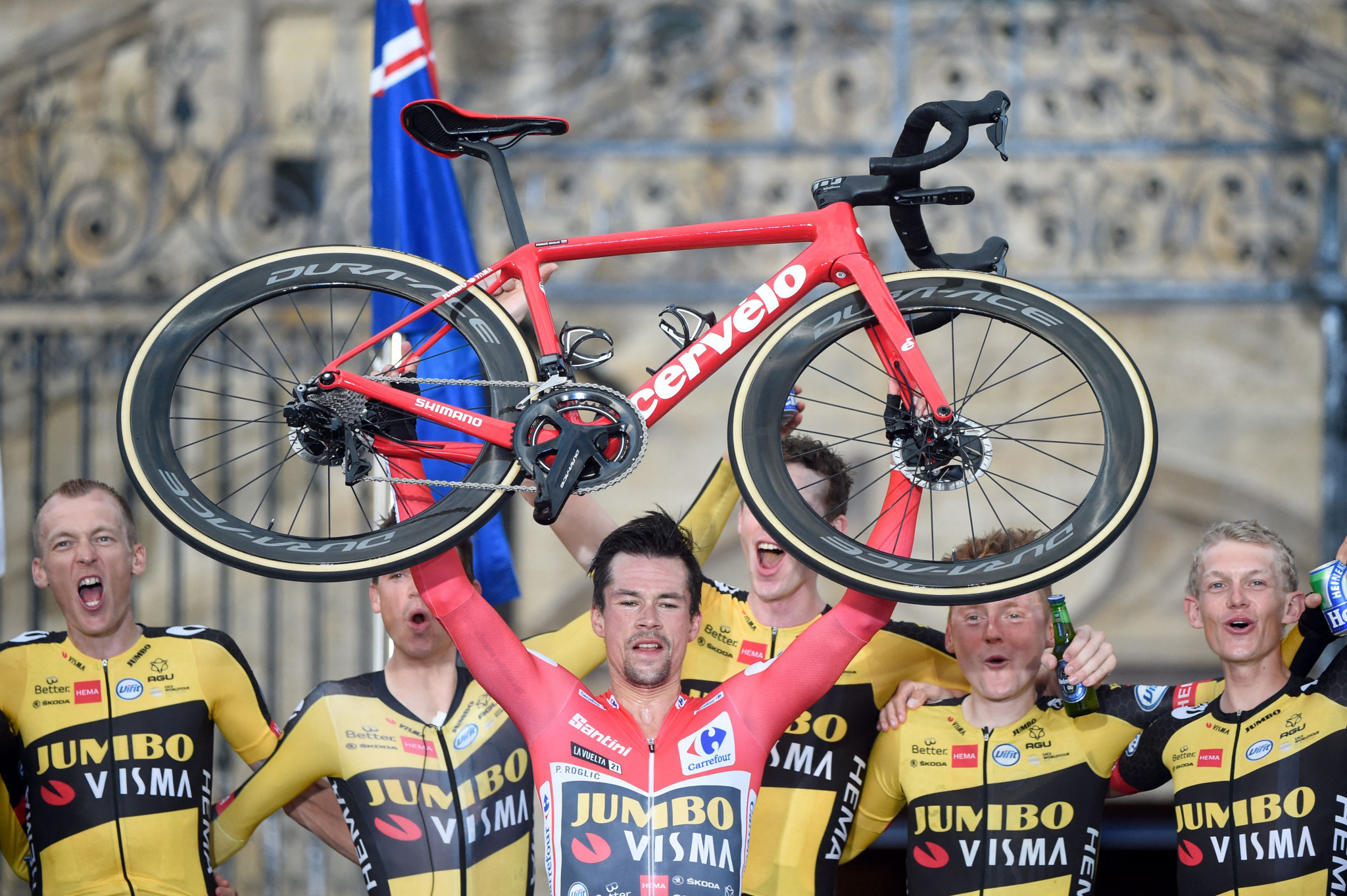 Dates have been finalised for the 2022 Vuelta a España as organisers revealed details of the opening three stages in The Netherlands.

The three-week stage race will take place from August 19 to September 11 next year.

The Dutch regions of Utrecht and North Brabant had originally been due to host the start of the 2020 race.

The COVID-19 pandemic led to the stages being cancelled, with a reduced 18-stage race held instead.

"We have finally an official date," said Sharon Dijksma, Mayor of Utrecht.

"We were looking forward to get back on track with La Vuelta Holanda’s project and now we can’t wait to get back to work.

"We’re putting together a wonderful programme for residents and businesses as well as for all our international guests.

"Our aim is to further reinforce the special link that already exists between Spain and The Netherlands."

Utrecht will be the first city to host all three of cycling's Grand Tours.

The city previously hosted the the start of the Tour de France in 2015 and the finish of a stage of the Giro d'Italia in 2010.

Next year’s race will begin with a team time trial through the streets Utrecht.

The second stage will take place between 's-Hertogenbosch and Utrecht, with the third in Breda with a circuit allowing racing to start and end in the city.

Organisers say the race will pass through 34 Dutch municipalities over the three stages.

The team presentation will take place on August 18 in the centre of Utrecht.

"We’re establishing new dates for a project with almost six years of work behind it," said Javier Guillén, general manager of La Vuelta.

"These extra months of waiting haven’t reduced one bit our eagerness to work together, nor the enthusiasm and ambition we have put into organising this official departure from the very first day.

"This departure will go down in history, marking an important milestone for both Spanish and Dutch cycling."

Organisers say an activity programme connected with the official departure of the race will begin earlier, with events held for regions and cities visited by the race.

The programme will reportedly revolve around cycling, a heathy urban lifestyle and sustainability, with organisers seeking to utilise sports clubs, schools, cultural institutions and local entrepreneurs.

The official departure will also mark the 900th anniversary of Utrecht being recognised as a city.

This year’s Vuelta a España ended on September 5, with Slovenia’s Primož Roglič crowned winner for the third successive year.

Roglič became only the third cyclist to achieve the feat.