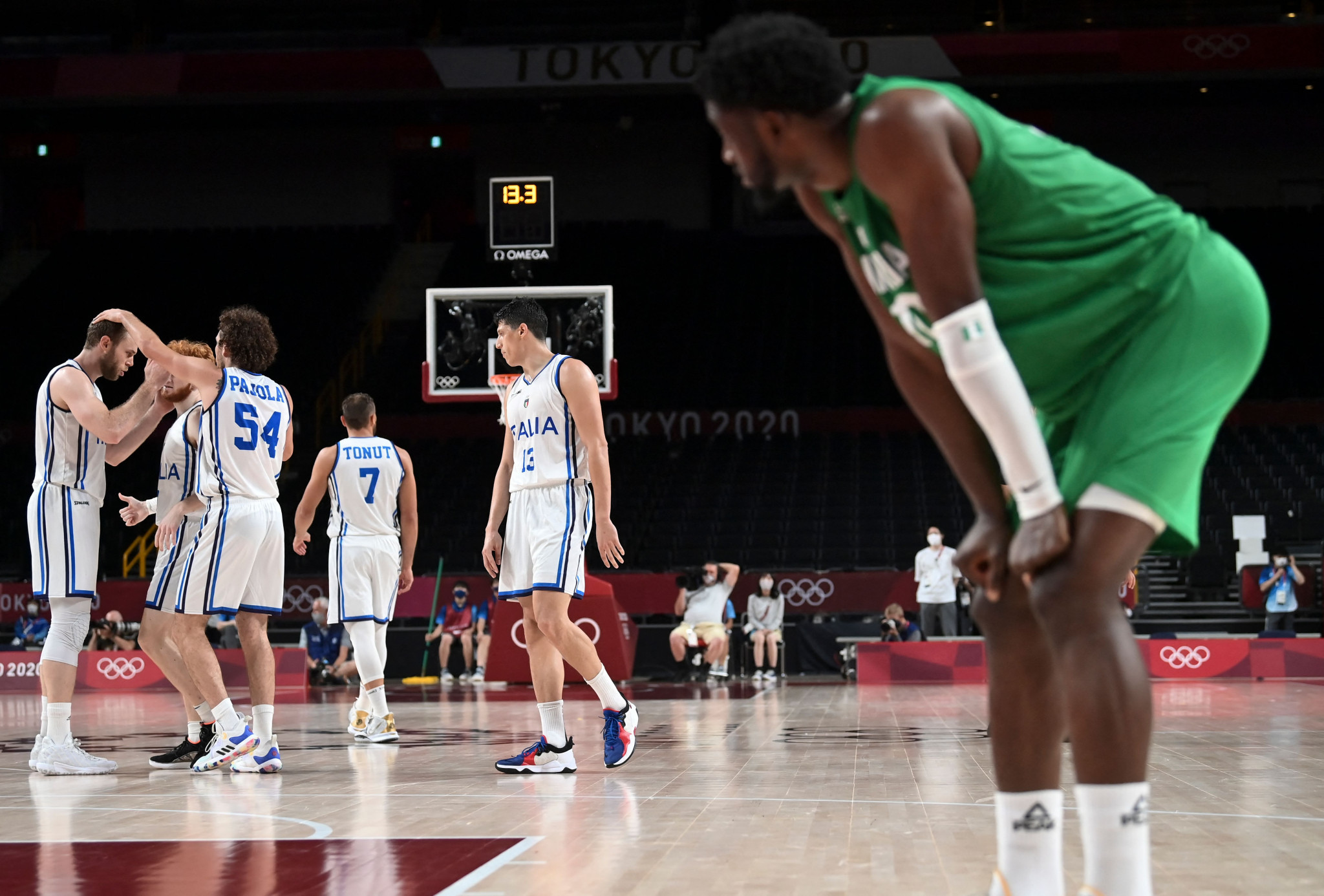 Despite beating eventual gold medallists the United States in a warm-up match, the Nigerian mens' team, which featured eight National Basketball Association stars, slumped out of the group stage in the Olympics, before losing to Uganda in the qualifier to the quarter-finals in the 2021 AfroBasket Championship, a competition in which they reached the final in 2017 and 2019, winning the former.

The women's team finished 11th at the Olympics.

However, Kida has defended the team's performance in Japan, stating that misinformation regarding the number of technical officials they could bring led to their sub-par performance.

"We were always entitled to a full complement of our officials in the Games, but after our preparations, and getting to the Olympic proper, the NOC came with the directive that we are only entitled to only three officials which included only two technical officials," said Kida, as reported by The Tide.

"I was very sad to understand that they were only going to allow three of our technical officials, instead of the eight or nine which we are already used to.

"This affected the team immensely and cost us the first two games."

Kida said the players missed the technical instruction of the extra coaches, growing uncertain of the instructions once they saw other teams with their full complement of support coaches.

The NBBF caretaker chairman said: "We became more suspicious when the games began.

"We discovered that other countries were carrying full complements of their coaches and officials, even countries that do not have as many athletes as we did.

"From there, the players became demoralised no doubt, as they could not have their coaches that could be giving them the needed technical talks."

Kida added that the International Basketball Federation (FIBA) was not aware of the directive.

The Women's AfroBasket begins on September 18.