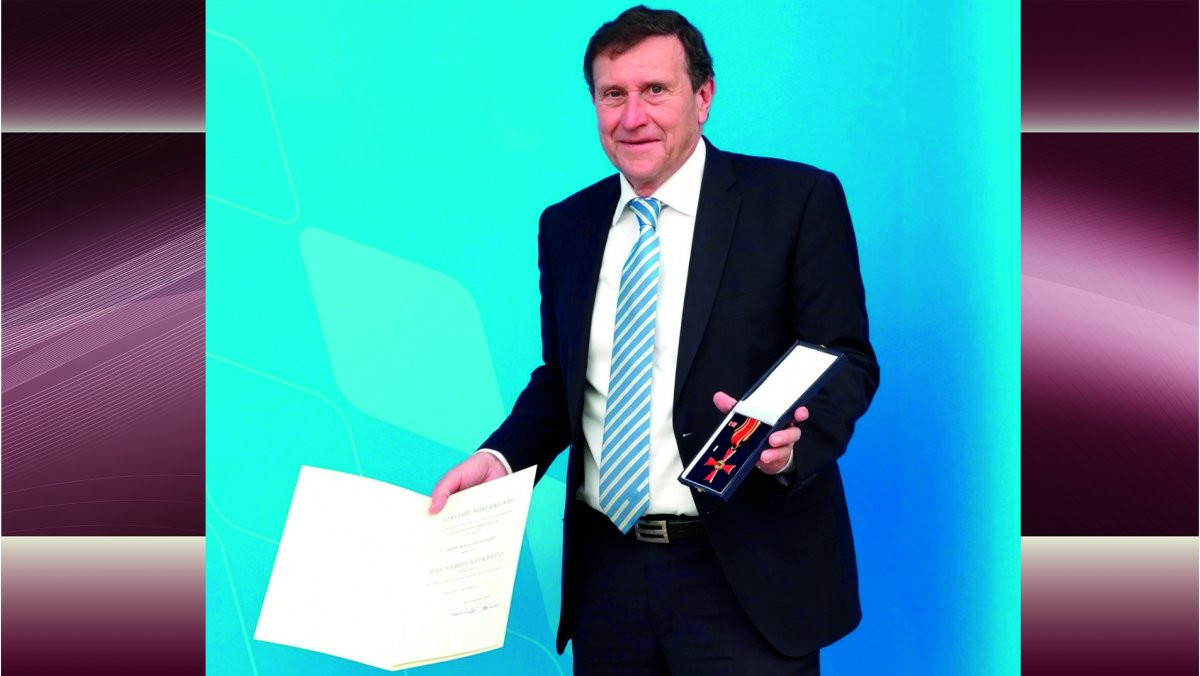 Wolfgang Weigert, the vice-president of the World Karate Federation (WKF), has received an honour recognising his contribution to the sport’s development.

Weigert, who is also President of the German Karate Association, received the Federal Cross of Merit, the only honour handed out by the state in Germany, from Bavarian Premier Markus Söder.

Weigert has served as a member of the WKF’s Executive Committee since 2014 and is the WKF’s commissioner for Para karate and refugees, a role that involves working closely on the development of Para karate, which was recognised by the WKF in 2006.

WKF President Antonio Espinós said: "On behalf of the karate family, I would like to congratulate Mr Weigert for receiving Germany’s highest distinction to civilian persons.

"This recognition extends the list of WKF officials who have been honoured due to their contribution to karate.

"It also demonstrates that the efforts and hard work of WKF officials is effective, valued, and crucial for the progress of sports."