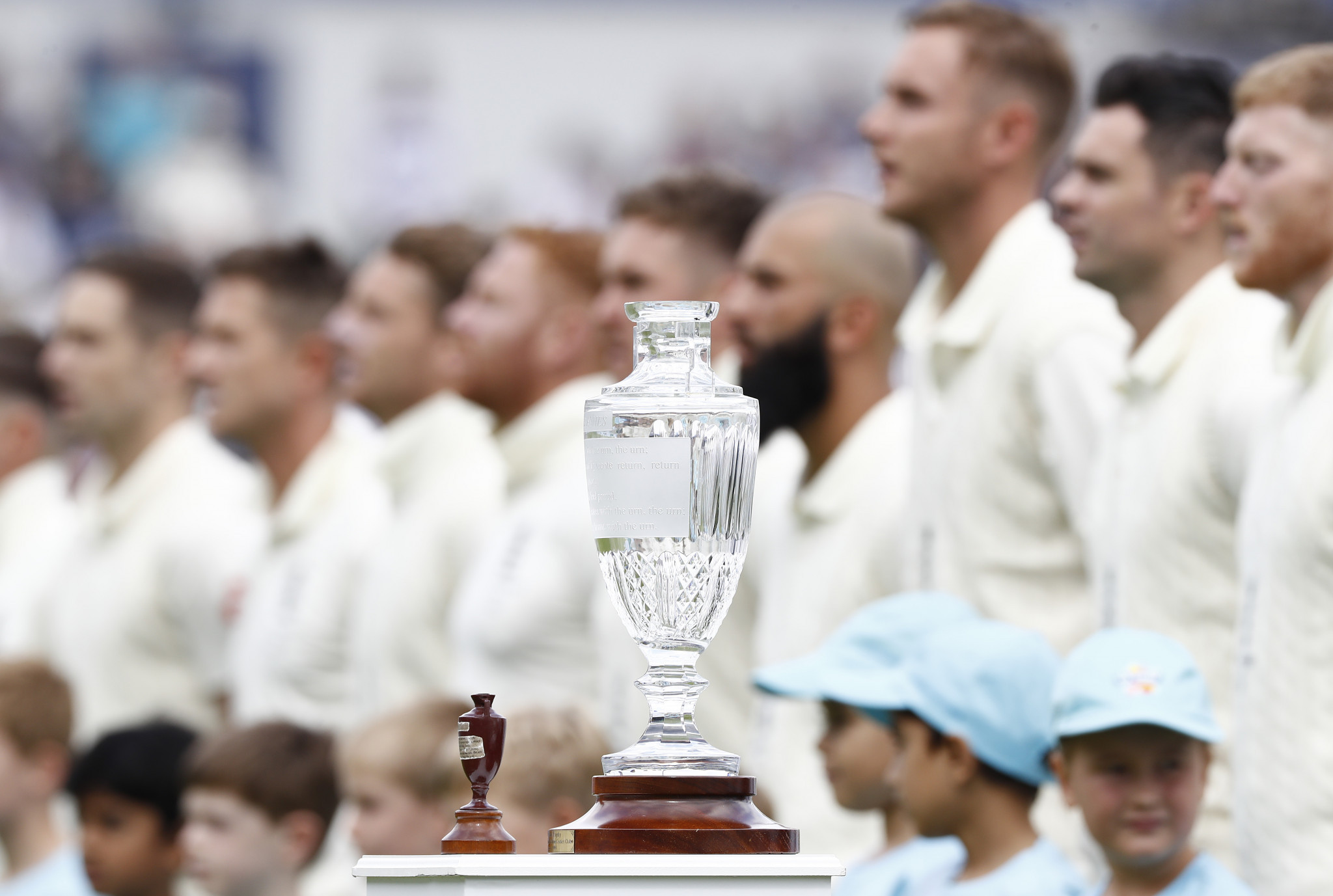 Up to 10 England cricketers may withdraw from the Ashes tour in Australia unless the players' families are allowed to travel alongside the team despite COVID-19 restrictions.

That figure has been widely reported following a meeting of England players at Headingley, where the team were playing India this week.

One key area of concern is that England players have been told families can travel to the host country on two flights either in early November, when the whole squad leave to go on tour, or on December 14.

The later date suits those who have school-age children, but it means their quarantine finishes at midnight on December 24, and they would have only a week before having to fly back for the start of term.

Another major barrier is the hard quarantine which forces those arriving in Australia to self-isolate for up to 14 days.

There is said to be increasing frustration in the England camp about a lack of progress from Cricket Australia (CA) over quarantine exemptions, with more players considering pulling out if their demands are not met.

There are fears that the governing body will be powerless to the Australian Government or state authorities, which could impose further travel limitations at any point during the tour.

Five Ashes Tests are set to take place from December 8 to January 18.

CA insists it is working closely with the Australian Government and health officials to find a solution.

"Cricket Australia continues to work closely with the ECB [England and Wales Cricket Board] and government authorities in Australia regarding the upcoming Ashes series, which will be the centrepiece for one of the biggest summers of cricket on record," it said in a statement, per The Age.

"We are currently planning the operational requirements of this tour and working with the ECB on the proposed make-up of the England touring party.

"As was the case last season, CA will work constructively and in partnership with government to deliver the summer of cricket, while ensuring the health, wellbeing and safety of the community."

There are scheduled to be five Tests played in Brisbane, Adelaide, Melbourne, Sydney and then Perth.

The series will also be part of the 2021-2023 International Cricket Council World Test Championship.