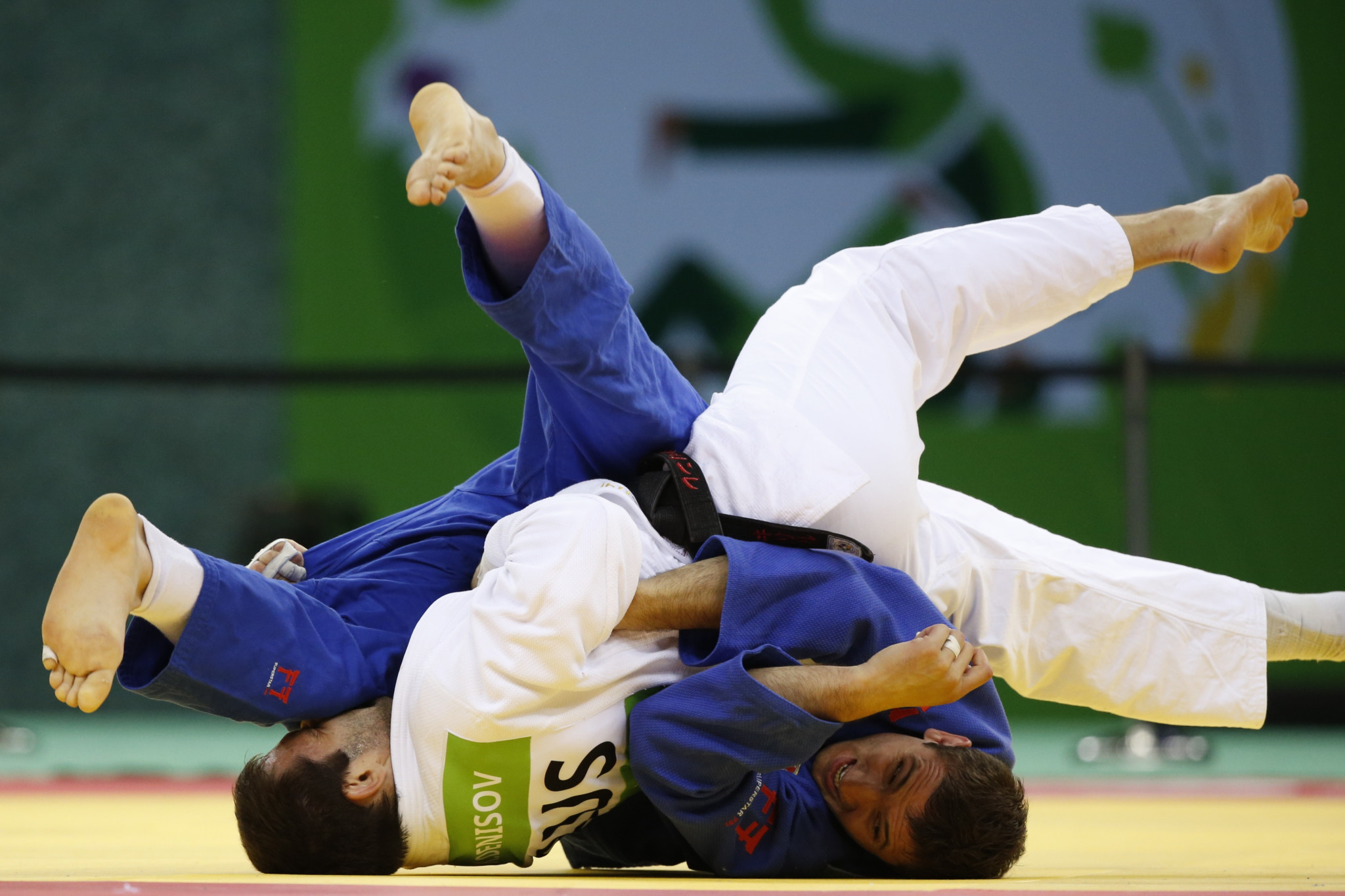 Russian company Materik has been named as a new official sponsor of the European Judo Union (EJU).

Founded in 2008, the Moscow-based company manufacture martial arts equipment and have sponsored the EJU in the past.

It claims to be the market leader in the production of tatami, a type of mat used in some combat sports, in Russia.

"The partnership with the European Judo Union gave us the opportunity to introduce our products to the European market, and we are very grateful for this great opportunity," said Lilit Zhukova, chief executive of Materik.

"For us the EJU is not only a partner but they are also a friendly organisation.

"During the partnership we would like to become more valuable and necessary not only as a sponsor, but also as a member of the European judo family."

Judo is set to feature at the Tokyo 2020 Paralympic Games from August 27 to 29 at the Nippon Budokan.