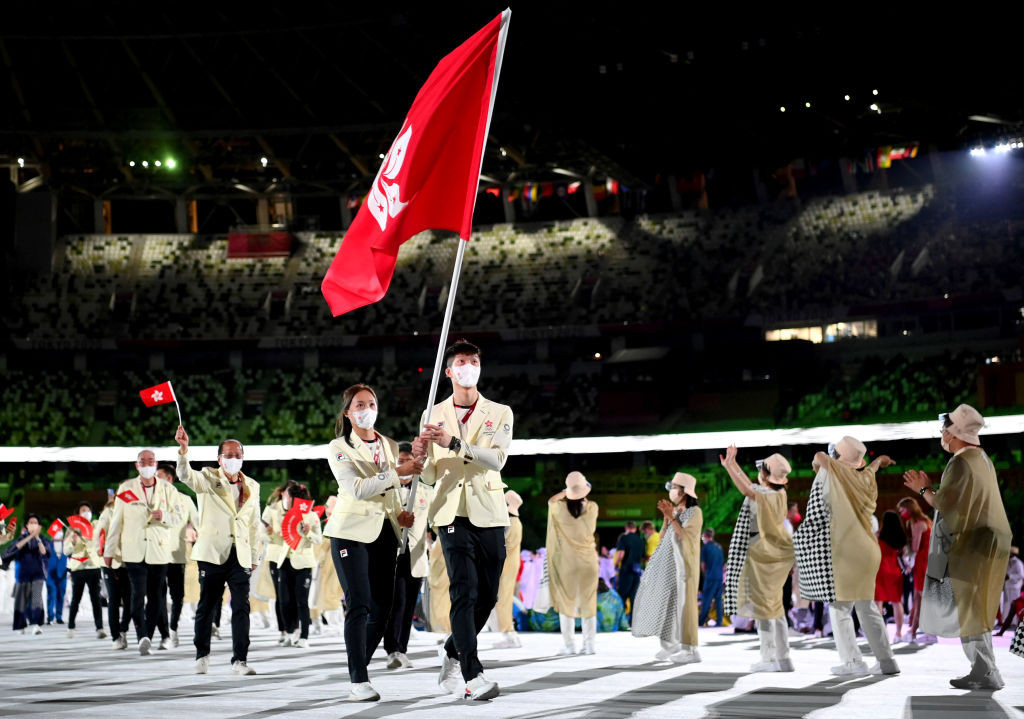 The Sports Federation and Olympic Committee of Hong Kong, China (SF&OC) and the Hong Kong Special Administrative Region Government has hosted a reception for its athletes after their record-breaking performance at Tokyo 2020.

Hong Kong won six medals at the Olympics in the Japanese capital, its best result ever at the Games.

The special administrative region of China had previously claimed three medals at the Games, with the Tokyo 2020 showing tripling its total haul from three to nine.

Cheung Ka Long was Hong Kong's sole gold medallist at Tokyo 2020 after he triumphed in the men's foil fencing competition.

Cheung and Lee were unable to attend the reception because they are in quarantine prior to competing at next month's China National Games but shared their feelings via recorded videos.

Hong Kong sent a total of 46 competitors in 13 sports to Tokyo 2020, which concluded on August 8.

"No matter whether our athletes were on the presentation podium or not, I am very proud of their efforts and determination," said SF&OC President Timothy Fok.