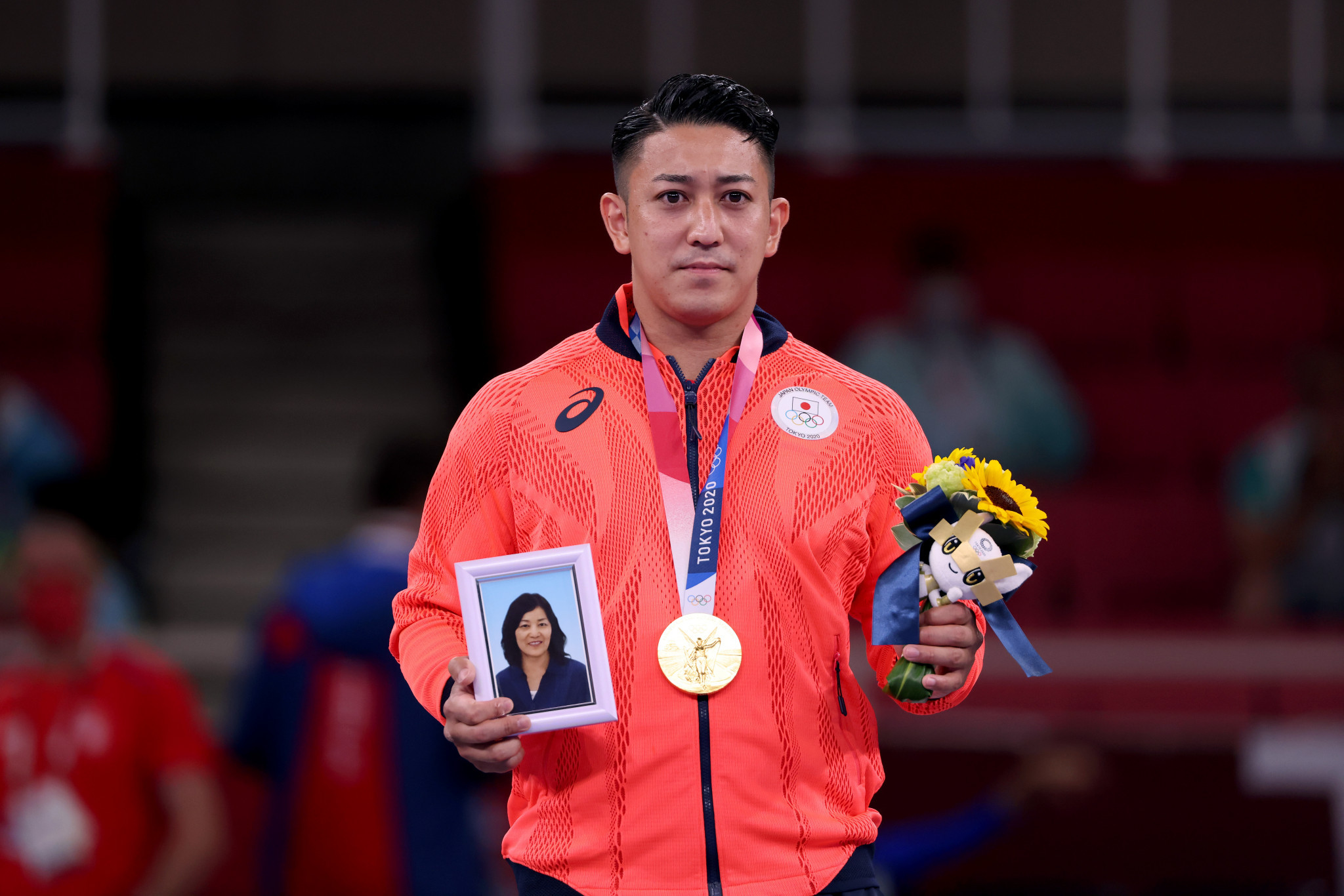 World champion Ryo Kiyuna beat Spain’s Damian Quintero in the final of the men’s kata to give Japan their first gold in the new Olympic sport of karate.

Kiyuna performed an Ohan Dai Kata and received 20.02 for technical performance and 8.70 for athletic performance to give him a total score of 28.72.

"I had so many difficulties and I couldn't have overcome them by myself and I appreciate everything," Kiyuna said.

"There are so many people who have been working so hard with COVID-19 and I appreciate that I can stand here even in this situation."

Quintero’s Suparinpei kata earned him 19.32 for technical score and 8.32 for athletic performance to give him a total of 27.66 and the silver medal.

"I am really happy with my performance. It has been a real journey for myself and an amazing day," Quintero said.

"I enjoyed myself out there on the tatami this morning during the qualification and again this evening. I am a karateka and now I have an Olympic medal. A silver is incredible."

Bronze went to the American Ariel Torres Gutierrez and Ali Sofuoglu of Turkey.

World champion Yovana Prekovic of Serbia won gold in women’s under 61kg Kumite by a Hantei majority verdict after her final against China’s Yin Xiaoyan had finished scoreless.

The decision was signalled by the judges raising blue flags.

"I was so emotional and so happy because I'd worked a lot," Prekovic said.

"I didn't believe it because I wanted to see what happened.

"I didn't see the judges and when I turned back I saw that I got gold."

Yin admitted: "I was just too careful in the final and didn’t want to make any mistakes.

"I should have been more proactive and fought with initiative against my opponent."

Giana Lofty of Egypt and Merve Coban of Turkey both won bronze.

Busa, world champion in 2012, achieved his victory by Yuko.

His opponent Aghayev had asked for a video review but the point stood.

"My victory will allow karate to be better known in Italy," Busa said.

"It’s a very important medal for me. I had a dream when I was younger, I got this medal for all the staff of the national team, my dad, my family, and all the guys that work for me.

Busa’s gold was the 38th won by Italy at these Games breaking a national record.