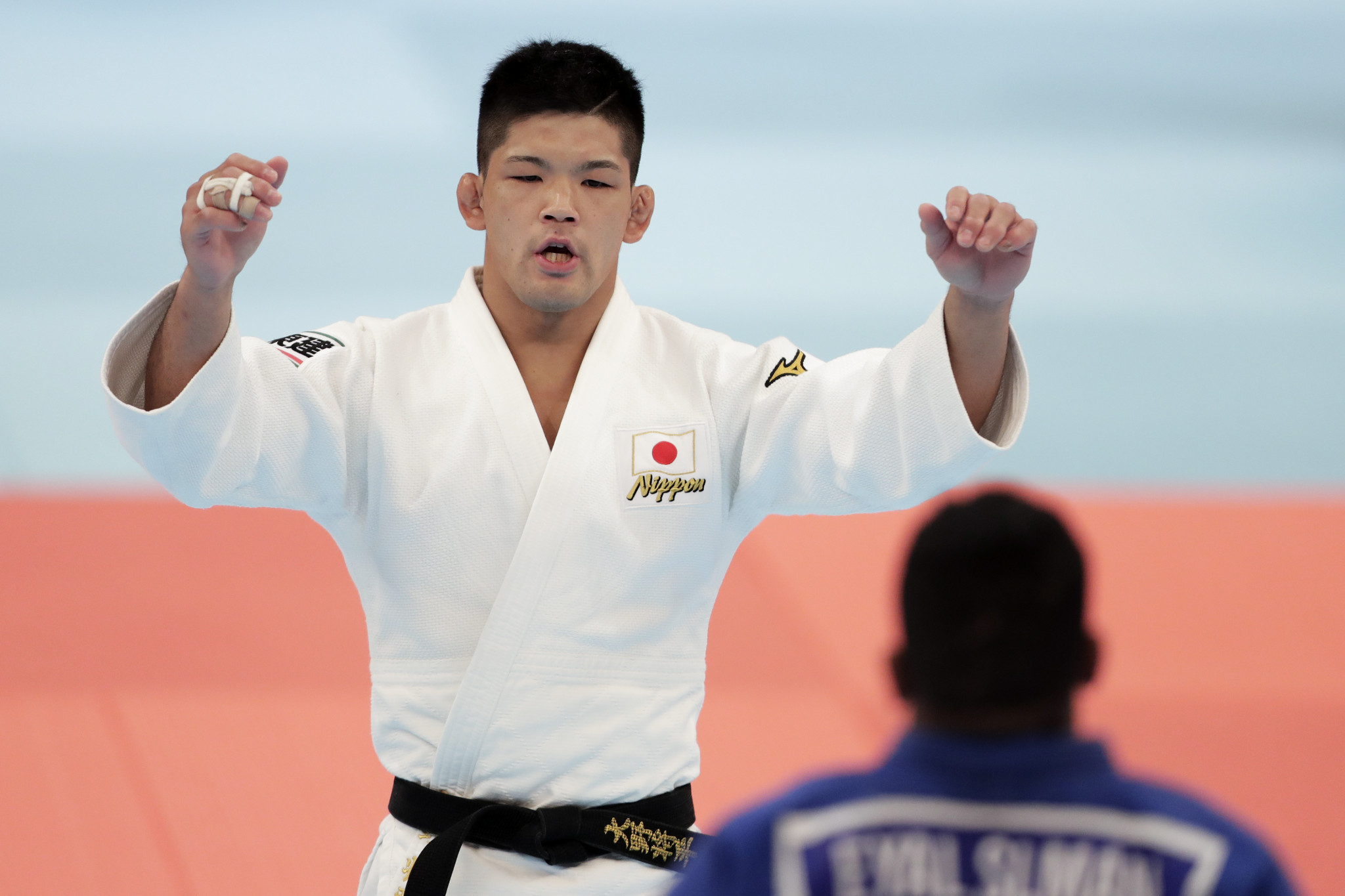 Hosts Japan will hope for big success when judo "comes home" for the Tokyo 2020 Olympic Games.

The country of the sport's birth will look to be strong in every weight division at the special Nippon Budokan venue here, which is sacred in martial arts.

Judo made its Olympic debut at the 1964 Olympic Games in Tokyo so has come full circle, and the sport will particularly be hurting that no fans will be in attendance to share what could be some special moments.

Stars to watch will include Ukraine's Daria Bilodid in the women's under-48 kilograms, who is a two-time world champion at the age of just 20.

In the men's over-100kg, France's legend Teddy Riner will take to the tatami with the 10-time world champion looking for a third Olympic gold.

However, the great of the sport is unseeded in the men's heavyweight class this time so will need to beat strong opponents early if he is to achieve glory again.

In the men's under-81kg, 2018 world champion Saeid Mollaei, who defected from Iran to Mongolia after his birth country forced him to withdraw from a bout with Israel's Sagi Muki, will be one to watch.

Muki, who won the 2019 world title in Tokyo, could meet Mollaei in the semi-finals with the pair having formed a friendship.

But all of the home squad boast an Olympic or World Championship medal of some colour.

A notable part of the judo competition here, which will run between tomorrow and July 31, will be the first mixed team event at the Olympics.