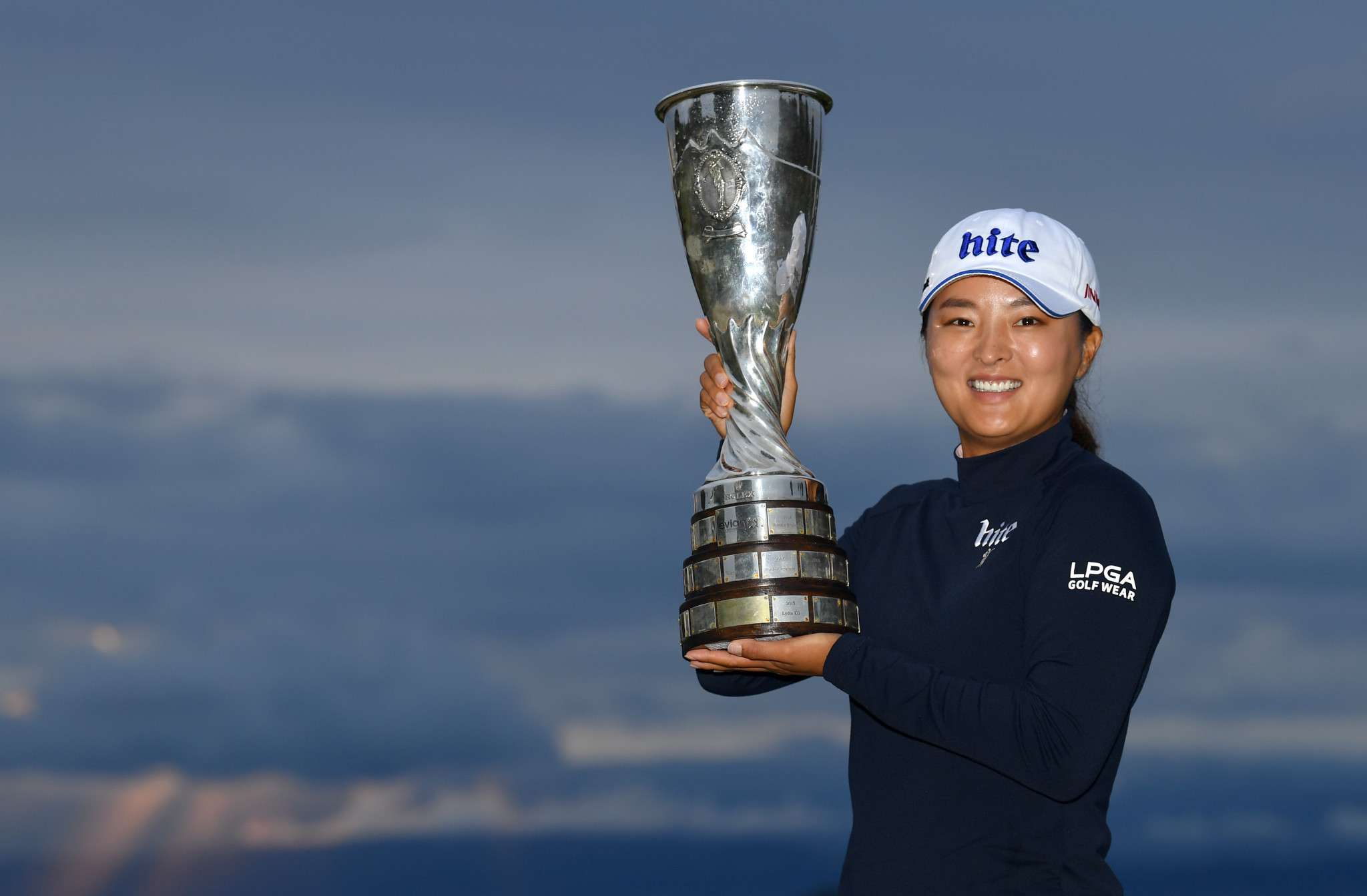 Women’s golf’s fourth major of the year, the Evian Championship, returns tomorrow after last year’s tournament was cancelled because of COVID-19.

The event at the par-71 Evian Resort Golf Club was the only one of the five majors not to take place last year.

It first ran in 1994, and in 2013 became the newest major on the Ladies Professional Golf Association (LPGA) Tour.

The holder is South Korea’s world number two Ko Jin-young, who claimed her second major of the year in 2019 after also triumphing in the ANA Inspiration.

She recently lost her long-held status as world number one after finishing outside the top 40 at the Women's PGA Championship in June, although bounced back by winning the Volunteers of America Classic in Texas at the start of this month - her eighth career win on the LPGA Tour.

Ko has been paired with the two winners of the Evian Championship prior to her for the first two rounds - the United States' Angela Stanford and Sweden’s Anna Nordqvist.

The South Korean was displaced as world number one by American Nelly Korda when the 22-year-old won her first major at the Women’s PGA Championship at the Atlanta Athletic Club.

Korda will begin her quest to make it back-to-back majors when she tees off with Thailand’s world number 12 Patty Tavatanakit, who won the ANA Inspiration in April but failed to make the cut at her only prior appearance at Évian-les-Bains as an amateur, and New Zealand's Lydia Ko, ranked 10th in the world and a two-time major winner, including at this tournament in 2016.

World number three Park Inbee is the competition’s most decorated player - she is hoping to become only the second woman after Australia’s Karrie Webb in 2002 to earn a "Super Career Grand Slam" for winning five different major tournaments, and the first since the Evian Championship was recognised as a major.

However, South Korean Park - the reigning Olympic champion - has not won a major since the Women’s British Open in 2015.

She is playing alongside Americans Jessica Korda and Ally Ewing, who are ranked 13th and 16th respectively but are yet to triumph in a major.

Germany’s Sophia Popov, who won the Women’s British Open in 2020, and England’s Georgia Hall, who won that tournament in 2018, make up the three-ball.

Competing at the Evian Championship for the first time, Kim A-lim won the last major of 2020 at the US Women’s Open.

Lee Mi-rim was triumphant at the ANA Inspiration last year and is also involved at Evian.

US Women’s Open champion Yuka Saso of the Philippines is the only major winner from 2020 and 2021 who will not be there.

However, the world number eight is not the only high-profile absentee.

Japan’s Nasa Hataoka, who is ranked a place lower than Saso, and American duo Danielle Kang and Lexi Thompson, ranked sixth and 11th respectively, will also not be among the field of 126.

With the women's Olympic golf tournament due to begin on August 4, some players are prioritising that event, while England's Mel Reid cited COVID-19 travel restrictions for pulling out as she does not want to impact her chances of being able to travel to Japan.

Korda may be the favourite to top the scorecard, but Ko in 2019 is the only golfer in the last six years to have won multiple majors within a calendar year.

The four-rounds Evian Championship is running until Sunday (July 25).

The cut after the first two rounds will see the top 70 players plus any ties involved in the weekend’s action.