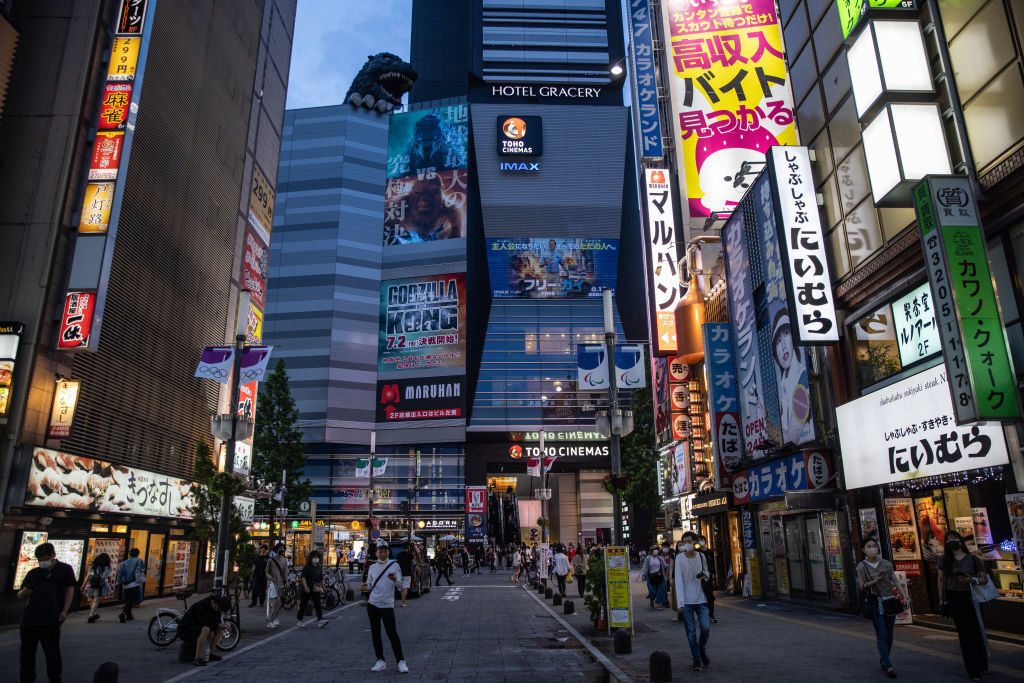 Olympic participants have been warned they risk causing severe reputational damage to their organisations and Tokyo 2020 organisers following reports of accredited people drinking in bars and restaurants in the Japanese capital.

Athletes, officials and media are banned from visiting tourist areas under the playbooks, the strict rules all participants have to adhere to during the Games and which organisers hope will ensure the COVID-delayed event will be "safe and secure".

Those who have breached the measures, who have been threatened with losing their accreditation or being fined, have also been told their cases have been "raised in the National Diet".

Japan is under a state of emergency because of rising COVID-19 cases, and the capital reported 1,410 new infections yesterday, its highest daily tally since January 21.

In an email to those acting as COVID-19 liaison officers for their respective organisations at the Games, organisers said Japanese media have "reported extensively on a number of cases where Games-related visitors from overseas were seen drinking in downtown areas of Tokyo such as Shibuya, Shinbashi and Roppongi".

These cases "have the potential to severely damage the reputation of the Tokyo 2020 Games and your organisations", they said.

"We advise that during the state of emergency, you do not visit restaurants that are open after 20:00 or that serve alcohol," the email read.

"Even after your first 14 days in Japan, this will be perceived as visiting a business that operates illegally and could constitute a grave reputational risk to yourself, your organisation, and the Tokyo 2020 Games.

"We would therefore encourage each of you to read the playbooks again and continue to follow the rules carefully, as well as respect the spirit of the state of emergency currently in force.

"Should there be reports from the media and/or members of the public that accredited Games participants are behaving inappropriately, we will conduct a thorough investigation and take appropriate action."

The same group of Tokyo 2020 officials had previously warned the Japanese public would share on social media pictures and evidence of Olympic-accredited people breaching the rules.

Tens of thousands of athletes, media and officials are arriving here for the Games, scheduled to open next Friday (July 23).