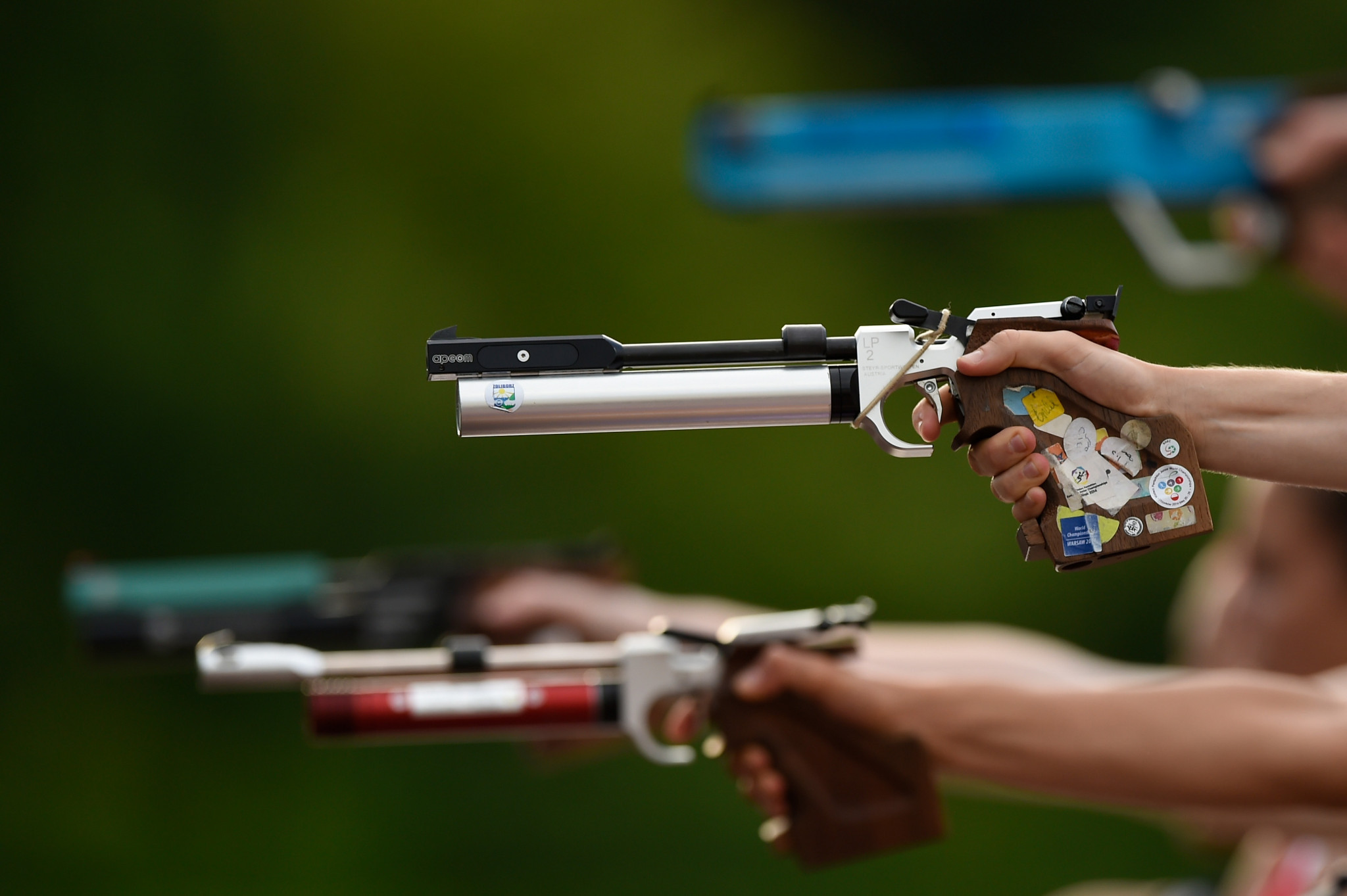 The Swiss athlete earned 934 points to advance to Friday's (July 16) final top of the pile.

Hungarian Rita Erdos was just a point behind, as was the German Esther Donda Fernandez and France's Rebecca Castaudi.

Fernandez has already won a women's relay gold medal at this under-19 event.

Italian pair Beatrice Mercuri and Alice Rinaudo won silver in the relay, and both progressed to the individual final with a score of 912 today.

Egyptian Amira Kandil, Russia's Yana Soloveva and Czech Veronika Novotna all posted the same score, with 912 the best total in their half of qualification.

In all, 36 athletes qualified for the final.