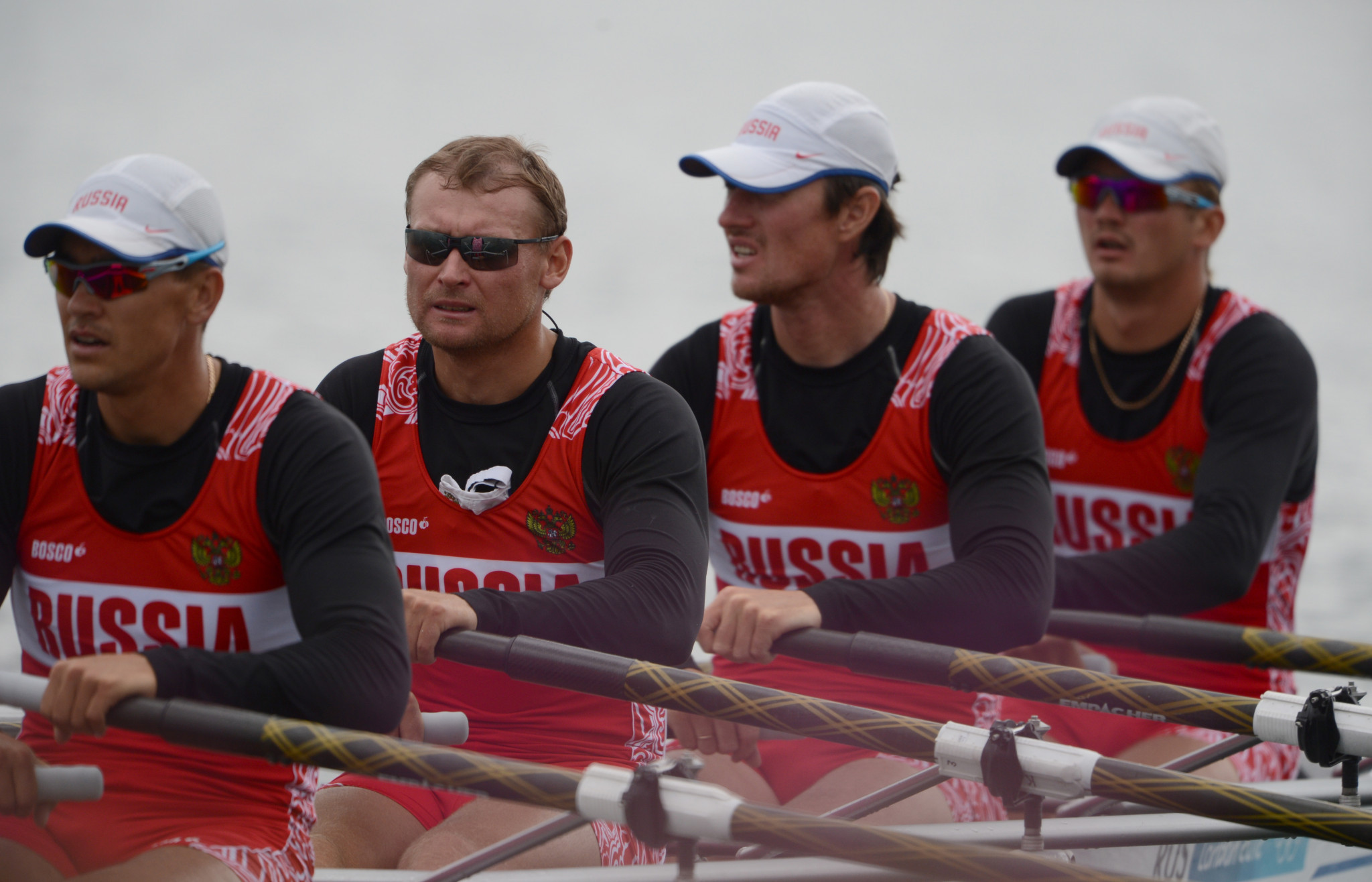 The Russian Rowing Federation (FGSR) has excluded Nikita Morgachev and Pavel Sorin from the Russian Olympic Committee's (ROC) squad for the Tokyo 2020 Olympics after both tested positive for meldonium.

"Out-of-competition testing, which was conducted on June 17 at a training event in Greece, revealed the presence of meldonium in Nikita Morgachev and Pavel Sorin," said Svirin.

"That is why the athletes stayed in Moscow and did not go to the training camp in Japan.

"The trial is underway, we cannot understand how the meldonium got into the body of the athletes."

The ROC's rowing team arrived in Japan on Friday (July 2) before competition takes place at the Games from July 27 to 30.

Both rowers' B samples have now been requested to be examined and if they match the A samples, they face four-year suspensions from competition.

Morgachev could not compete at Rio 2016 after his team mate Sergey Fedorovtsev tested positive for the banned substance trimetazidine.

Sorin was the 2015 European gold medallist in the men's quadruple sculls, while Morgachev won gold in the same event in 2007.

A "neutral" uniform was revealed in April.

The Tokyo 2020 Olympics is scheduled to take place from July 23 to August 8.