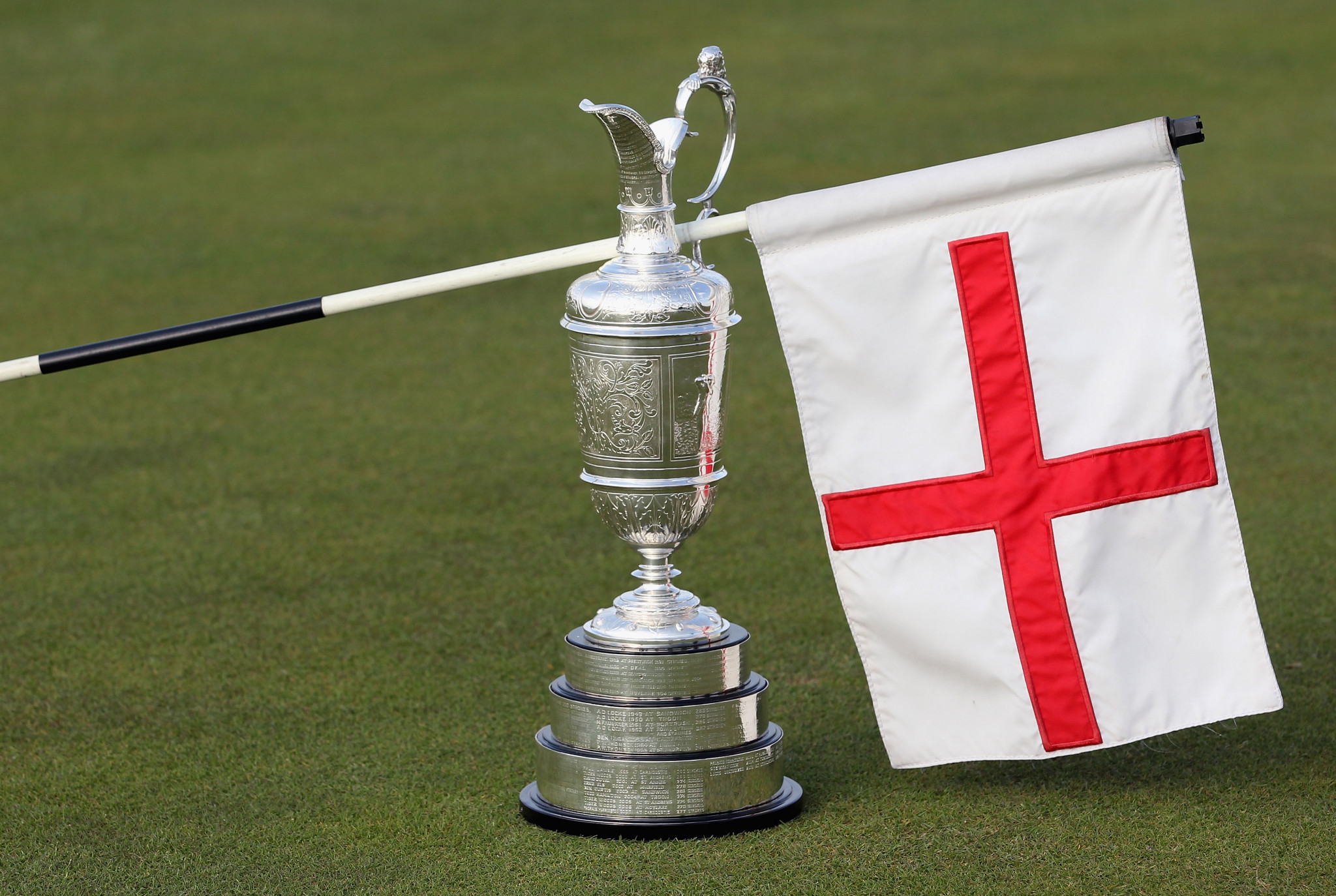 The 149th Open in the United Kingdom, the oldest golf tournament in the world, will admit up to 32,000 spectators each competition day, organisers announced today.

The event, at Royal St George’s in Kent, has been included on the UK Government’s "Events Research Programme", which is allowing several events to take place with higher capacities than present guidance permits.

There had been uncertainty over the capacity for tournament, due to take place between July 15 and 18, after the Government in London announced earlier this week that existing COVID-19 restrictions would remain in place until July 19.

"We are pleased to now be able to proceed with our plans for having a significant attendance at this year's Championship," said Martin Slumbers, the chief executive of Open organisers the R&A.

"These fans will play a huge role in creating a very special atmosphere as the world's best players compete for the Claret Jug and we look forward to welcoming them to Royal St George's.

"I would like to acknowledge the support and understanding we have received from the government and public health authorities, fans, players, our patrons and partners, as we have worked through this extremely challenging process."

Royal St George’s had been due to host the event last year, but it was cancelled completely because of coronavirus.

St Andrews, in Fife in Scotland, which had been due to host the 150th Open this year will now instead stage the event in 2022.

The Open was last held at Royal St George's in 2011 when the winner was Northern Ireland's Darren Clarke.

On that occasion, 182,585 spectators attended the event during the four days of competition.

"The Open Championship returns to Royal St George's for the first time in a decade and what better way to welcome its return than with more than 30,000 fans each day watching the best golfers in the world battle it out for the famous Claret Jug," the UK Government’s Culture Secretary Oliver Dowden said.

"We have always said we will do everything possible to return fans to our iconic cultural and sporting events as soon, and as safely, as possible - and thanks to the phenomenal success of our vaccine rollout and uptake of the NHS (National Health Service) App we're able to take another step forward through our flagship Events Research Programme."