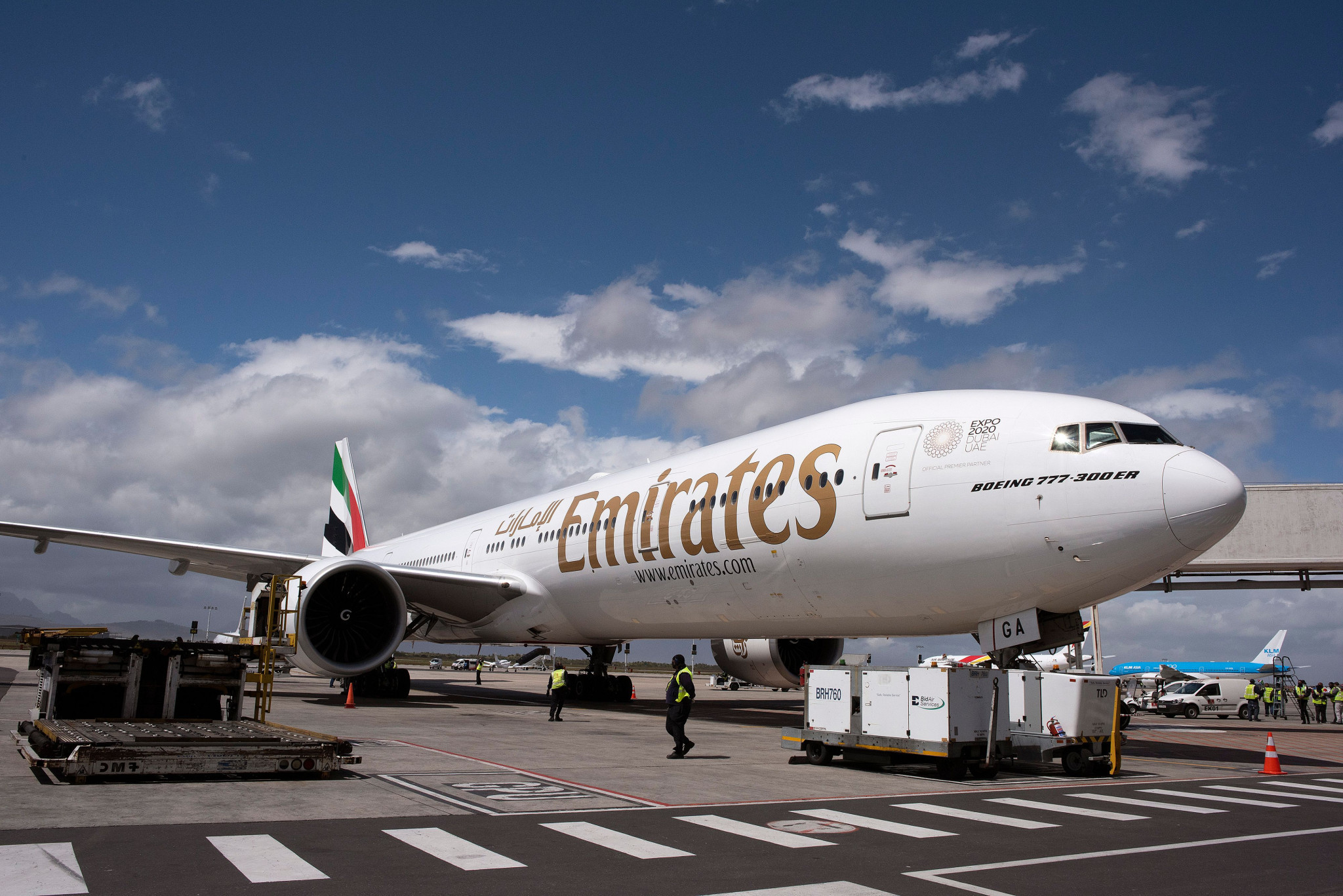 Emirates Group, the Dubai airline which sponsors a wide range of sports organisations and events, has posted a heavy loss for the strongly COVID-19-impacted 12 months to end-March 2021 - its first-ever annual deficit.

In bluntly realistic comments, Sheikh Ahmed bin Saeed Al Maktoum, chairman and chief executive, warned that "our industry is not recovering as quickly as hoped".

He went on: "At this time of writing, many countries are battling new variants and a third or fourth wave of COVID-19 infections, and international travel is still severely restricted in almost all markets."

Moreover, "no one knows when this pandemic will be over" and "recovery will be patchy".

Even so, "as it became clear that recovery would take longer than initially projected, we made the difficult decision to resize our workforce by 31 per cent in line with reduced operational requirements.

"This was the first time in our group’s history that we had to implement redundancies across all parts of the business."

In sports sponsorship terms, the airline is perhaps best-known for its sponsorship of Arsenal, the North London football club which plays at Emirates Stadium.

Its portfolio stretches well beyond football, however, taking in rugby union, tennis, golf, cricket, cycling, motorsport, horse racing and others.

According to the Emirates website, it has been official main sponsor of the Spanish footballing giants Real Madrid since 2011.

Other clubs listed on the website include Benfica of Portugal, AC Milan of Italy and Olympiacos of Greece.