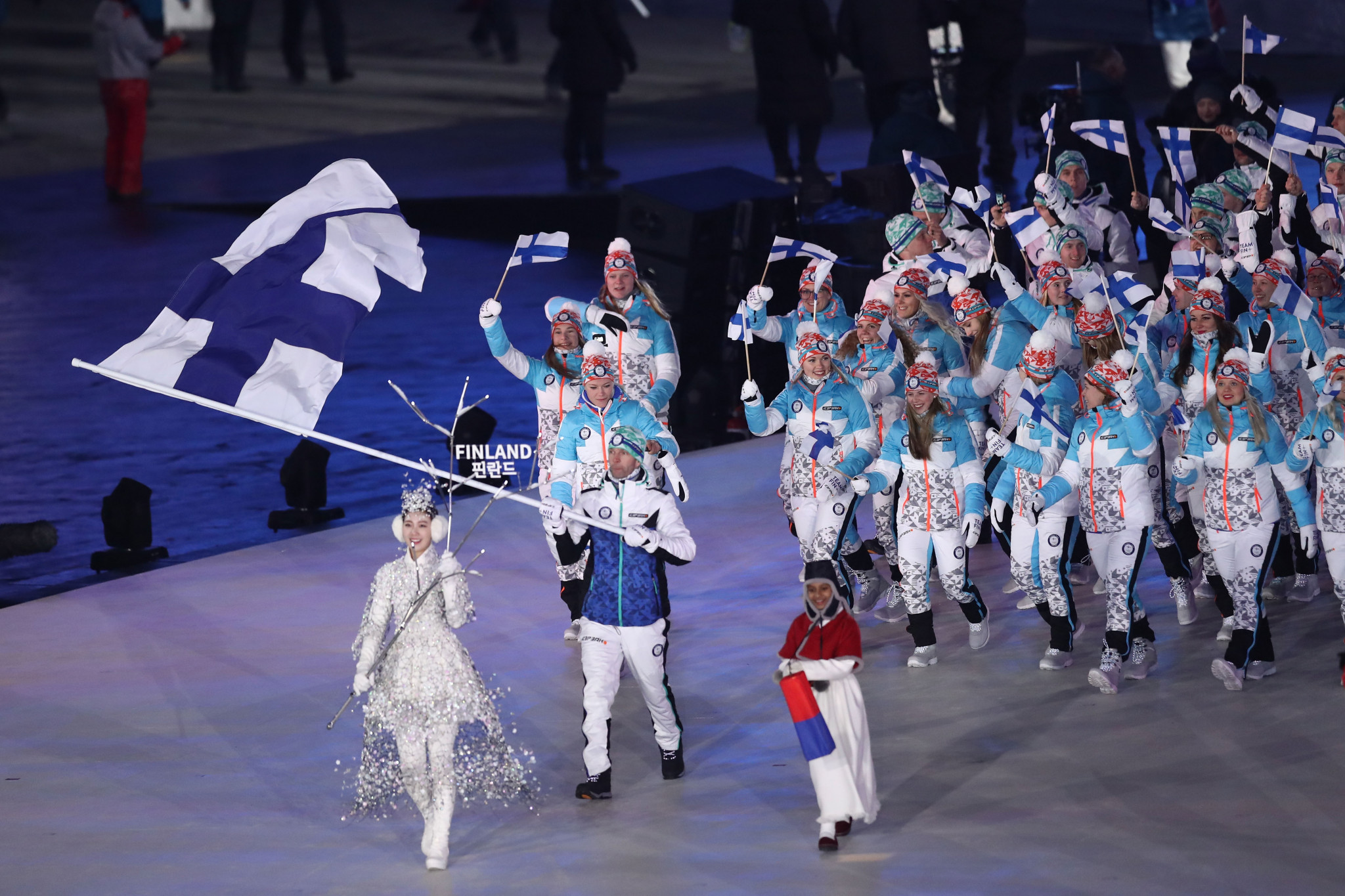 The Finnish Olympic Committee has welcomed the launch of an Olympic coaching facility in the country’s capital city Helsinki.

The centre forms part of activities at the Helsinki Metropolitan Area Sports Academy.

The Finnish Olympic Committee said the centre will focus on a select number of sports, athletes and coaches, including basketball, football, gymnastics, judo, swimming and sailing.

It is hoped the centre will help to strengthen everyday support of athletes and coaches, along with providing greater opportunities for the dual career path to improve.

"The Olympic Coaching Center brings international know-how and networks to Finland and Helsinki, through which Helsinki will in the future be at the forefront of Europe's top sports cities," said Jan Vapaavuori, Helsinki Mayor and Finnish Olympic Committee President.

"The strengthening of top sports in Finland's largest growth centre is an excellent thing and important for both Helsinki and Finland as a whole."

The Finnish Olympic Committee said it has also strengthened its collaboration with the Urhea Foundation - the Helsinki Olympic Coaching Center and Urhea Helsinki Metropolitan Sports Academy - and the City of Helsinki.

An agreement has been signed boost cooperation between the bodies, establishing national roles and tasks within the network.

"The agreement now signed is an expression of will for mutual cooperation," said Antti Paananen, who works in the Finnish Olympic Committee’s Top Sports Unit.

"Our goal is to find common resources and increase the know-how that makes top Finnish sports more successful than at present, and sports academies, training centers and cities are part of that success.

"Helsinki is an important partner for us.

"It is the largest of the six nationwide operating environments in which sports federations have focused their activities.

"Therefore, its role is also significant in the network of sports academies and coaching centres."

While the sports are responsible for their own success plan and for developing their operations, academies and coaching centres are aimed at providing them with environments to help athletes, coaches and experts be successful.

The Urhea Foundation maintains the activities of the Helsinki Metropolitan Area Sports Academy, the purpose of which is to support and develop the coordination of athletes' studies and sports, their daily training and overall development, and to promote research in sports and exercise.

Around 5,600 are supported by the Urhea Foundation, from school age through to Olympic athletes.