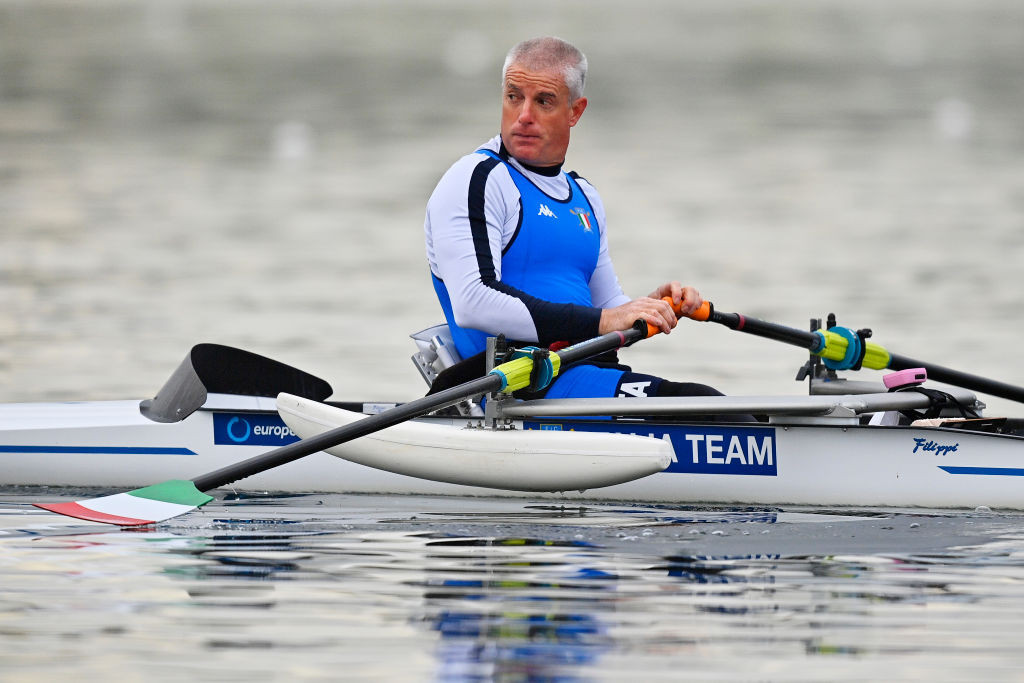 Spolon was a clear winner in 9min 59.10sec, and the three men who followed him home - Zsolt Peto of Hungary, Alejandro Vera of Argentina and Abdelaziz Mohamed of Sudan - also reached a final for which Jaroslaw Kailing of Poland and Germany’s Marcus Klemp qualified directly as yesterday’s heats winners.

The single sculls was one of three repechage events today.

Canada’s Jeremy Hall and Jessye Brockway were top qualifiers for the PR2 mixed double sculls final, finishing in 8:48.50, with the other three qualifiers being Uzbekistan, Germany and Russia.

In the PR4 mixed coxed four Brazil, who had chased heat winners Canada home on the previous day, won their repechage in 7:36.20 from The Netherlands, who clocked 7:37.50.

Also qualifying were Spain and Japan, with the other automatic qualifiers from the previous day being Germany.

The women’s PR1 single sculls field only comprised four entries, so they all race in the final tomorrow, and the big question will be how Brazil’s Rio 2016 Paralympian Claudia Cicero dos Santos Sabino will react after having her heat victory annulled when her boat was found to be underweight.

Her opponents are home sculler Laura Morato, who assumed the mantle of heat winner, Ebba Einarsson of Sweden and Algeria’s Nedjoua Gharbi.