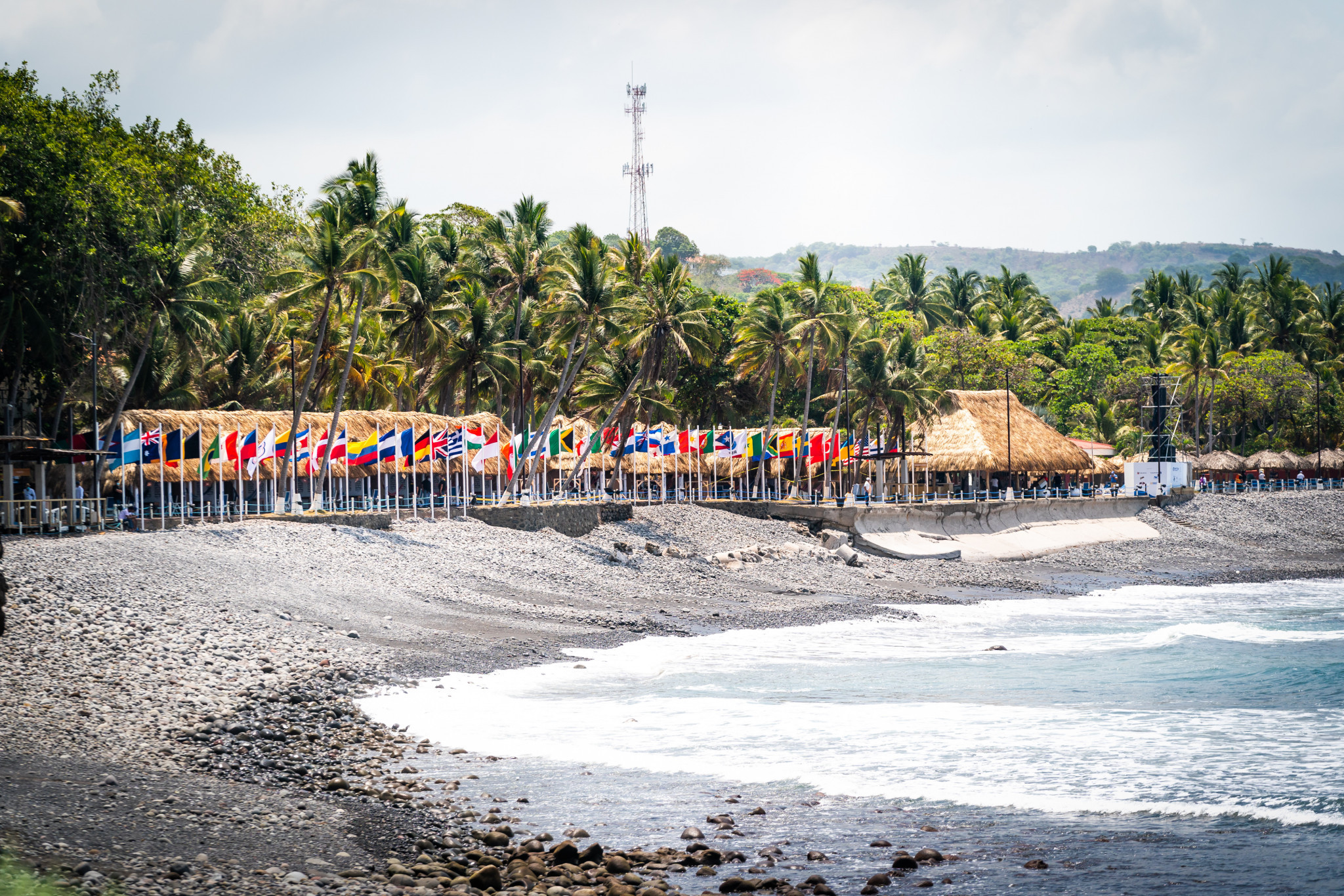 The International Surfing Association (ISA) has announced further testing on 18 quarantined participants at the World Surfing Games to have revealed seven positive and 11 negative COVID-19 tests.

The governing body had announced yesterday that 18 positives had been recorded from 564 polymerase chain reaction (PCR) tests conducted between May 27 and 28.

This included 11 athletes, with those involved required to quarantine in a hotel provided by the El Salvador Government.

Seven tests were positive with 11 negative, the ISA reports.

The ISA says it has implemented a policy where the seven surfers can appeal for integration into the World Surfing Games competition, as well officials potentially working on the event.

A further negative PCR test is required for re-entry, with these tests set to be conducted by the El Salvador Health Ministry.

A further 123 tests were conducted on teams with athletes who had previously tested positive in order to verify the risk of further transmission of the virus.

All tests were negative.

Competition at the World Surfing Games is expected to begin today, with the event running until June 6.

The event is taking place at El Sunzal and La Bocana, with the location dubbed Surf City.

The final 12 Olympic surfing berths are due to be decided at the event.

Seven Olympic quota places are available for female surfers at the Games, while five can be secured in the men’s event.