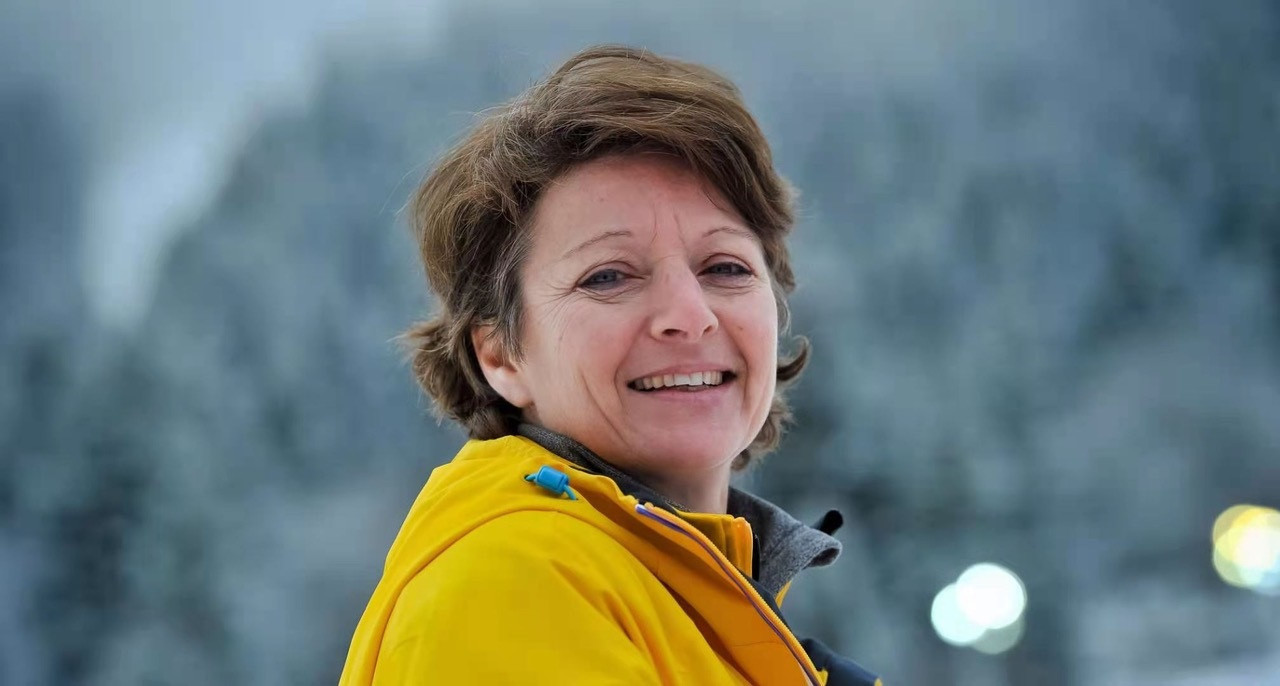 International Ski Federation (FIS) Presidential candidate Sarah Lewis insists she holds no grudges against any member of the organisation's Council despite her "brutal" and "humiliating" dismissal as secretary general.

The British official also claims she has become a "more accomplished" leader since her shock removal last October as she bids to succeed Gian-Franco Kasper as FIS President.

Lewis was secretary general of the organisation for 20 years before being voted out by the FIS Council.

Speaking for the first time since her dismissal, Lewis told insidethegames she was still unaware of the "specific" reasons for the decision.

But Lewis insists the "snow has melted" as she focuses on her campaign to become the first-ever female FIS President before the election, scheduled to be held on June 4.

"It is completely behind me," said Lewis who began working for the FIS in 1994 as a Continental Cups coordinator and took on the role of secretary general in 2000.

"I have spoken to all of the Council members.

"I don't hold any grudges and I actually look forward to having even better collaboration from June 5.

"The point is that I will have the political mandate to do it.

"[The dismissal] was unexpected, I have got to say that.

"The way it was communicated was humiliating.

"I am not aware of the specific reason for the decision but the reaction I have had since from the National Associations has been so strong."

Lewis - who competed in Alpine skiing at the 1988 Winter Olympic Games - said she had recently completed a course to help strengthen her leadership skills.

"It was a brutal decision [by the FIS Council] but since then I have taken the time for reflection and I have taken the opportunity to become a more accomplished and a better leader and person," said Lewis.

"I undertook the institute of management and development business school's inspirational leadership programme which was basically tailored to focus on the transition from being a hands on secretary general to be a leader and the elected President.

"Alongside that I was the lead mentor of the Global Virtual Accelerator where I have done the job in practice.

"I have led the team, I have engaged with partners and I have had a hands off role, delegating support to the great experts in their field.

"The role of the President is different from that of secretary general.

"I know that and I will step back from the day to day nitty gritty, the Council members and the committee experts and the staff.

"They will be empowered to carry out their roles and my role as the President will be to very much support them."

Lewis revealed the response from National Ski Associations "really motivated me" to launch a bid to replace Kasper who is set to step down after 23 years in charge of the organisation.

"I was moved and touched because of the way that they reached out to me," said Lewis.

"As I was so involved in the day-to-day nitty gritty I didn't realise the impact that I had made internationally and within our own organisation so messages from the National Associations were very humbling and made me reflect very intensively.

"They want me to lead the organisation and this is the right message.

"I'm going to deal with the fact that the other candidates will say 'she has been dismissed by the organisation and therefore won't be deemed electable by the electorate'.

"It has been quite the opposite.

"I have been really encouraged by them because I have proven my capacity."